Like a magic gramophone found during a stay at a desert compound, the dusk-tinged songs of Kue Varo & the Only Hopes are ethereal yet immediate, shrouded in mist but immediately distinct. The titular Varo leads the group with lyrics, vocals, guitar and more, but her trusty Only Hopes help bring to life the music that carries her grit-marked, dramatic vocals through your ears and into your soul.

It all began in 2021 when Varo connected with multi-instrumentalist Bob Quaschnick in her current home of Montreal. The two found a heart-first songwriting dynamic that was akin to alchemy, birthing songs with a natural chemistry you can hear on tracks that alternate between breezy and severe. Finally, the lineup was rounded out by Matt Doherty on drums and Connor Harvey-Derbyshire on bass and synth. Cut to now and the band has been selected for residencies at Calgary’s Grand Theatre and the TD Incubator at Arts Commons, and appeared at major indie festivals Big Winter Classic and Sled Island.

Not ones to lose momentum, the group is now releasing three new singles in alignment with the next three New Moons — a time of resetting when the veils between realities are at their thinnest. All produced by JUNO Award-winner Russell Broom (Art Bergmann, Jann Arden, The Last Waltz Remembered), each track sheds a bit more light on Varo and her troupe. Their origin story, the changes they’ve gone through and even the occult influences behind their sound come into vivid focus, with hooks aplenty spread across songs that run from southern art-rock to gothic folk to psych-pop. 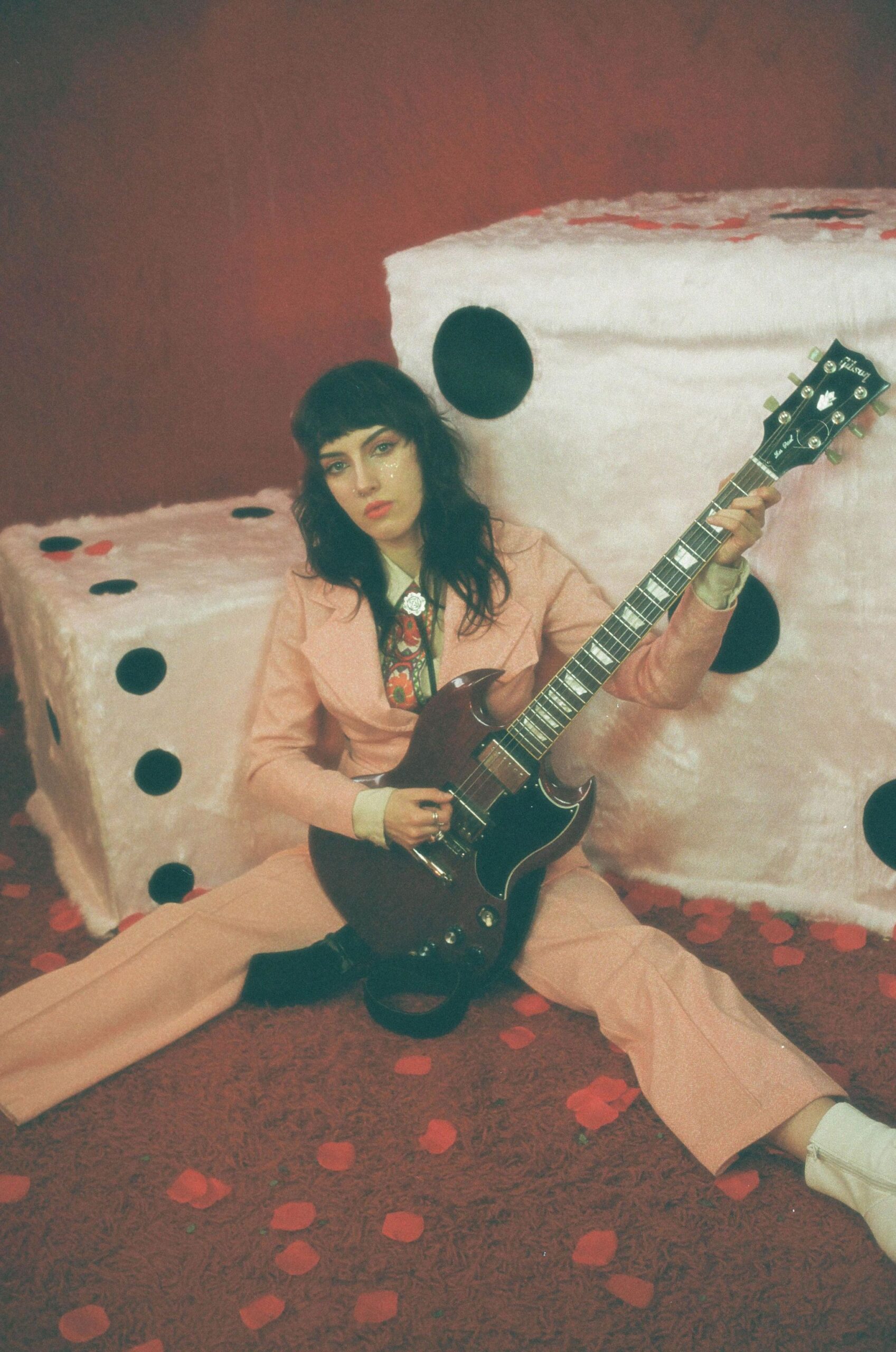 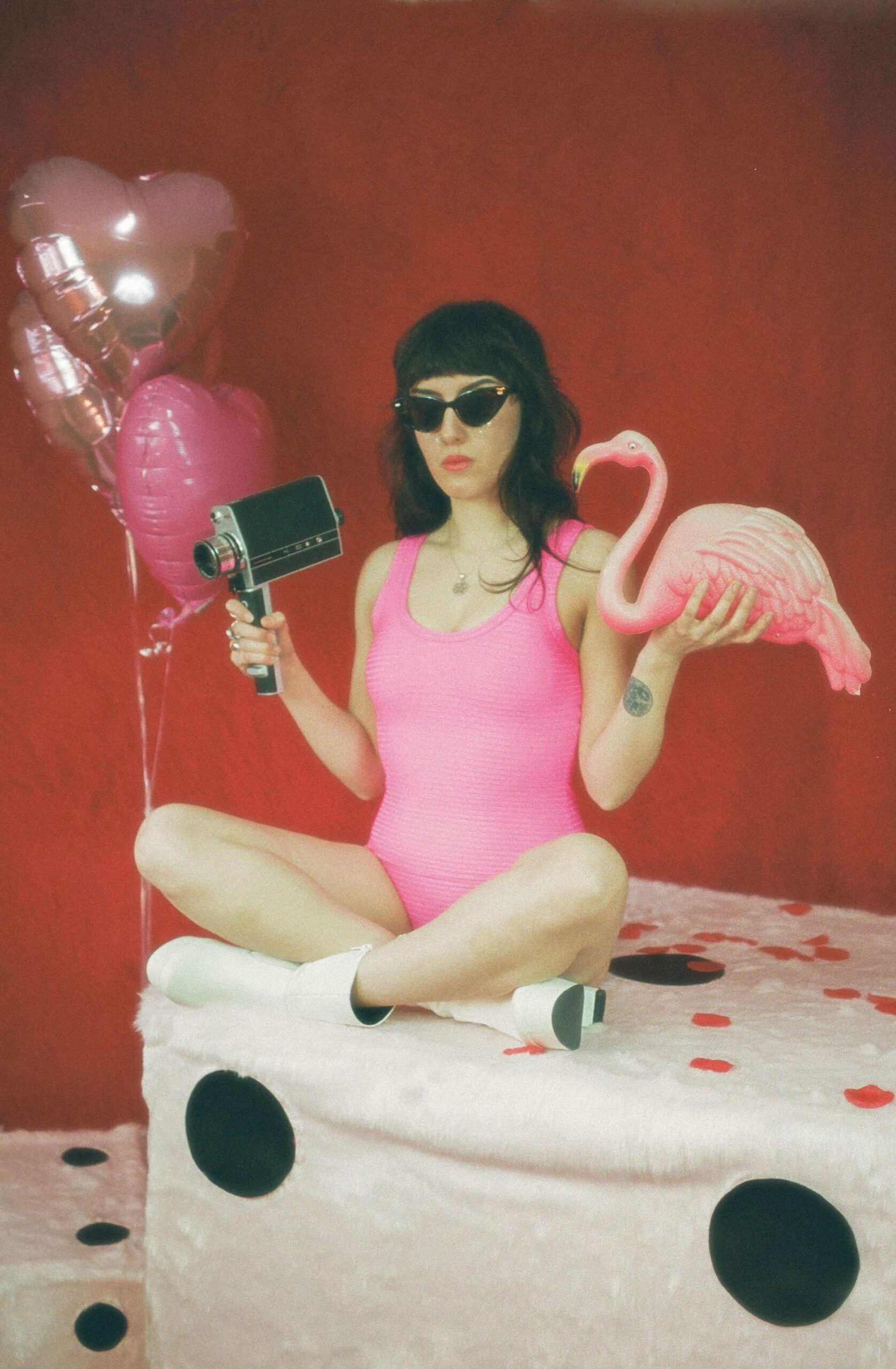