Kinley Dowling is a talented songwriter and multi-instrumentalist who spent ten years touring the world as a member of the band Hey Rosetta!. When not on tour with her friends, she finds time to write and record her own music. She released her solo debut album ‘Letters Never Sent’ as KINLEY in October 2016. The album won three Music PEI awards and two East Coast Music Awards for Rising Star of the Year 2018 and Fan’s Choice Video of the Year 2018 for – ‘Microphone’. KINLEY’s testimony and music video for the song ‘Microphone’ has been implemented in PEI schools’ curriculum regarding; consent, gender norms, bystander intervention and sexual assault for the grade 9 Health class starting in the fall of 2018.

KINLEY’s “Golden Days” music video and song were licensed by the PEI Government for their “Maybe You Should Come Home Contest” and Repatriation campaign to encourage people to move home to Prince Edward Island. KINLEY’s music has also appeared in multiple outlets including: “When You Speak Her Name” – Burden of Truth (CBC drama series), “Wild Horse” – Singing to Myself (independent film) and ‘Golden Days’ – Suck It Up (independent  feature film)

For over a decade, KINLEY has appeared on violin with the likes of Jenn Grant, Stars, Matt Mays, In-Flight Safety, Rose Cousins as well as loaning her talents to Classic Albums Live and Anne and Gilbert; The Musical. Her career has also seen multiple appearances with Grammy-winning artist Anne Murray and as a member of Hey Rosetta!, Kinley has toured Australia, USA, Canada and Europe multiple times, appearing at festivals such as Lollapalooza, Bonnaroo, Ottawa Bluesfest, and Mumford and Sons Gentlemen of the Road tour. She has recorded violin and viola on over 400 songs for numerous artists across Canada. 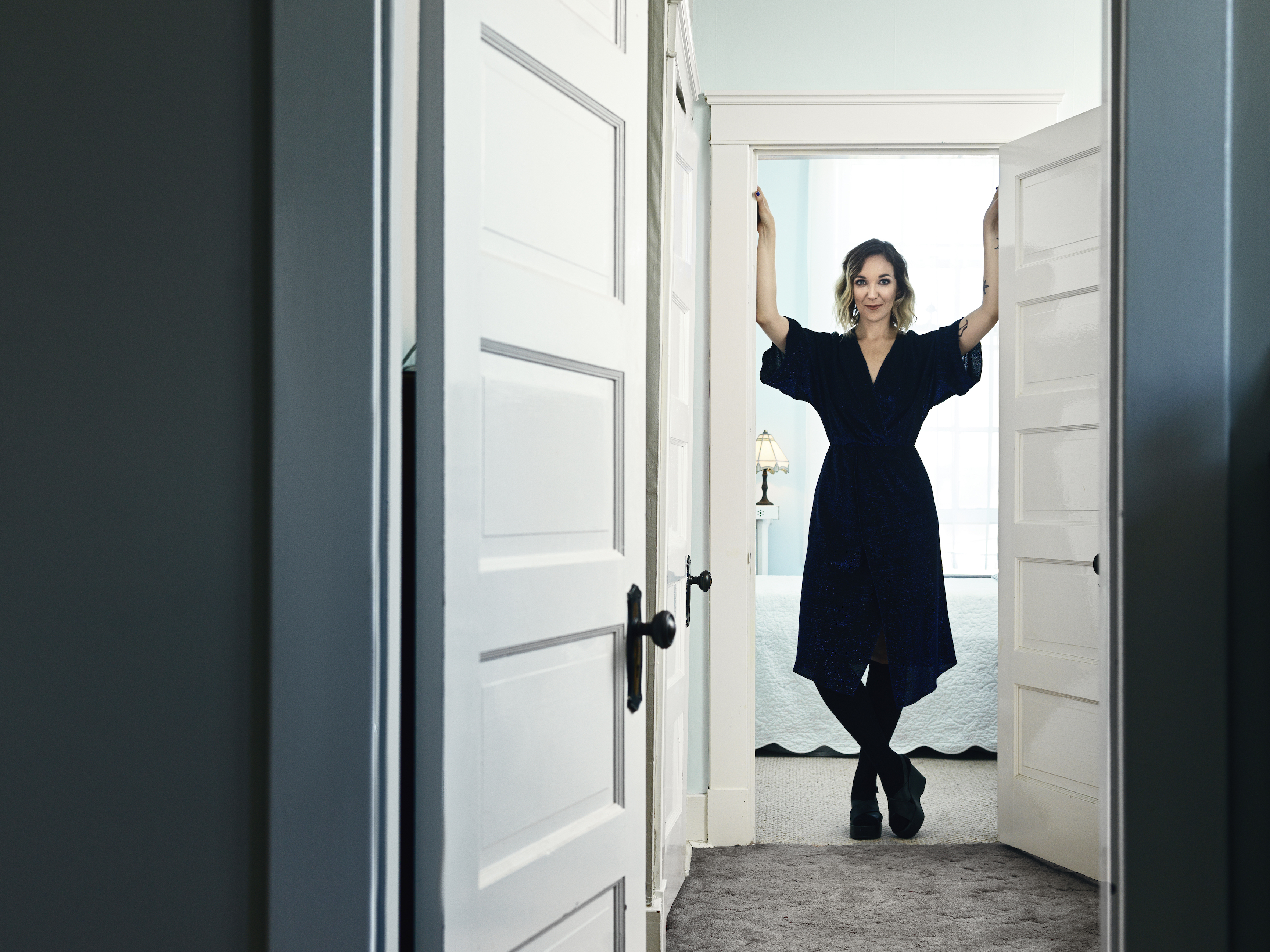