“Kieran Mercer is no stranger to the Canadian music scene, having opened for the likes of Marianas Trench, Walk off the Earth, Carly Rae Jepsen and Lights.

Looking through the Glass is Kieran’s first independent release. The song was written and performed entirely by the artist, and produced by long-time friend and former band mate, Martin Leather. The song is nostalgic for the glory days of youth and is more acoustic and stripped down than previous releases. Looking through the Glass observes a younger generation through the window of social media at an age where the observer is no longer in on the joke.

Kieran’s songwriting pulls from many musical styles. “My influences are all over the map,” says the 32 year old. “I grew up listening to country music like Hank Williams and British bands like the Kinks. In high school, I got into Stevie Wonder and Michael Jackson. This mix of influences is my foundation and I let it all flow into my own unique style.”

His 6 song EP Help Me Help You was released in 2016 under 604 Records, charting on the Top 20 Canadian Album chart on iTunes. Anarchy was the first single released from his EP Fools Gold in 2018, to critical acclaim.” 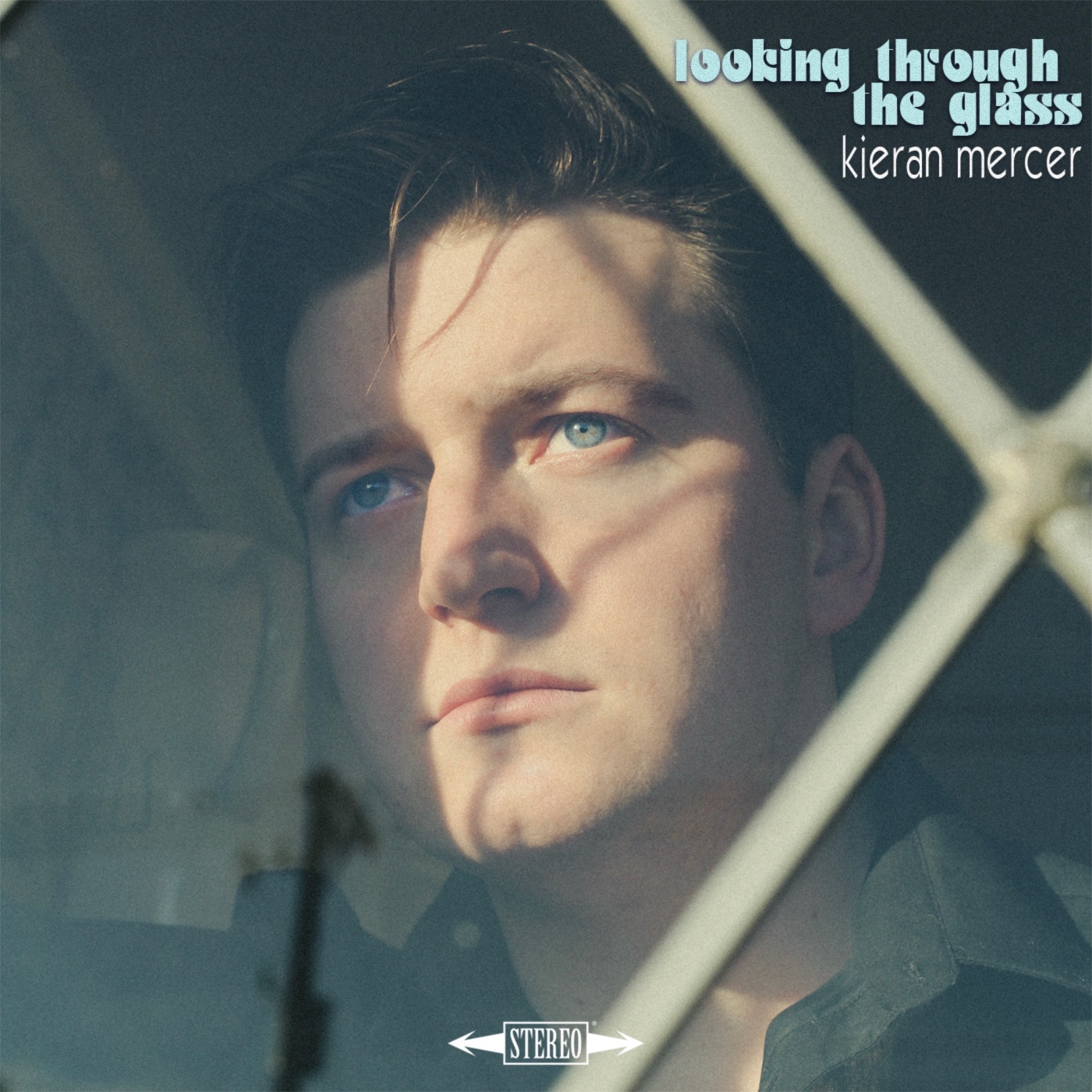