Surrey-based Asad Khan (aka Khanvict) is an escape artist. His love for lush strings, cinematic swells, and a West Coast bass music punch instantly transport the listener – conjuring visions of desert expanses and dense jungle paradises. The inspiration behind ‘Escape’, Khanvict’s second EP, originated early in the pandemic. Deep in lockdown in Surrey, BC, Asad began a series of weekly livestreams on Twitch which he titled ‘Escape’. These free flowing sessions, attracting up to 2,500 viewers on Friday nights, spoke to the collective need for an escape. An escape from the lockdown. An escape from the fear and uncertainty. An escape into a feeling of freedom through music.

Asad immigrated to Canada from Pakistan with his family at the age of 13. And in many ways this new EP is the story of his life. Although trained as an engineer, Asad left his career in his mid 20s to pursue his passion for music. The last several years for Asad have been a journey of self-discovery – and an escape from expectations. Expectations of his community, his family, and ultimately himself.

In that, ‘Escape’ is the most personal and sophisticated Khanvict effort to date. The pandemic was a time of intense creativity and gestation for him, and that is evidenced in the attention to detail paid to production, arrangement, and song writing. Impedance, featuring celebrated violinist Raaginder (LA), brings to mind the minimal desert soundscapes of Zhu. While ‘Heavy’, the first single on the album, is reminiscent of the bass driven wobble of Clozee or Troyboi.

This year has been a big year for Khanvict, hitting his first million streams on Spotify. His recent release, the politically charged ’Closer’, has racked up 500K plays on YouTube and garnered global press from Rolling Stone to Times of India to The Hindu. The short film supporting the song was a collaboration involving filmmaker Anjali Nayar, model / activist Seema Hari and a hauntingly beautiful exploration of issues of colorism, casteism and misogyny in South Asian culture. His first EP on Vancouver-based label Snakes x Ladders, Kahani, saw great traction and led to an opportunity to release 2 official remixes of legendary Bollywood composer AR Rahman of Slumdog Millionaire fame. Recent singles have received support from Bobby Friction (BBC), Spotify, and Sony Music India. 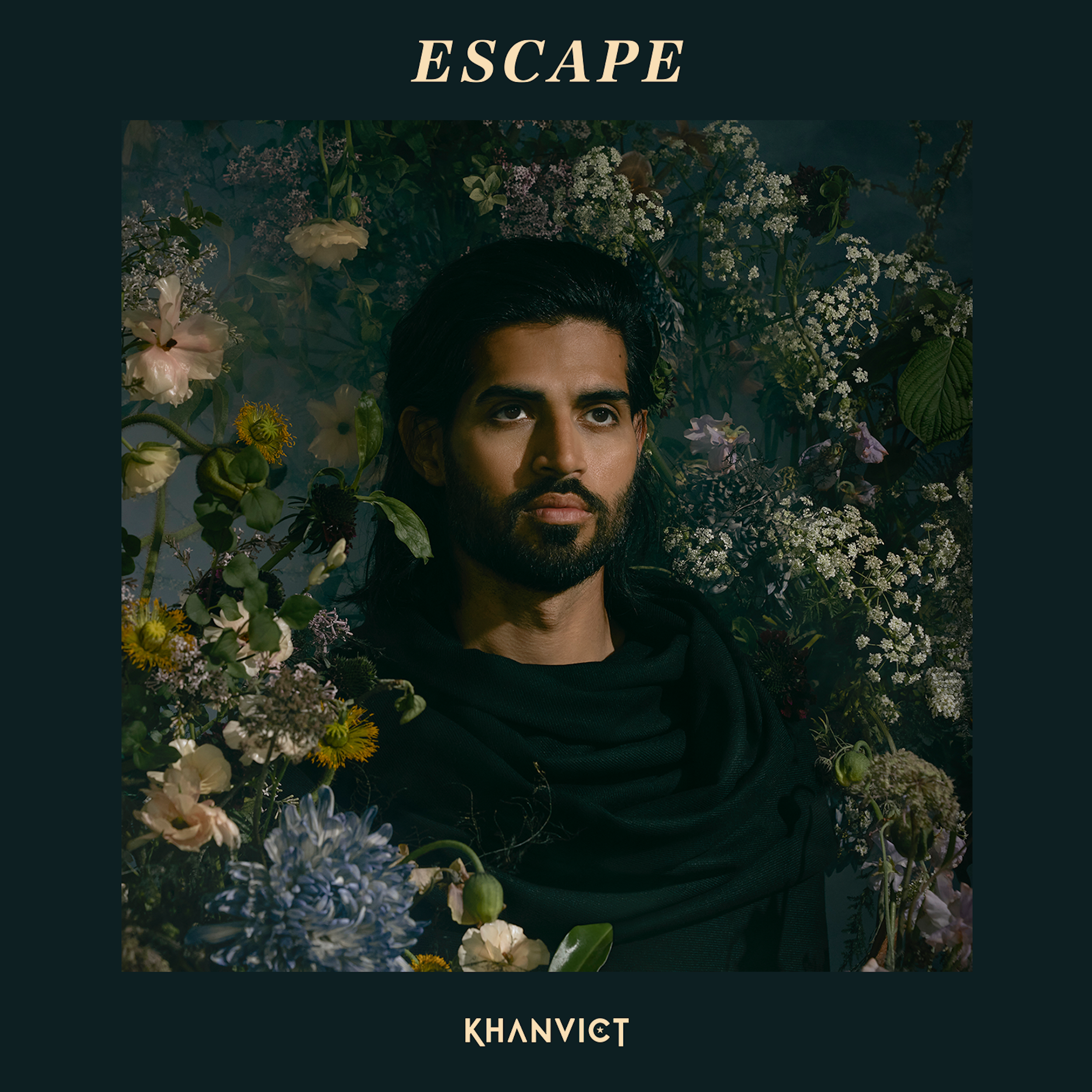 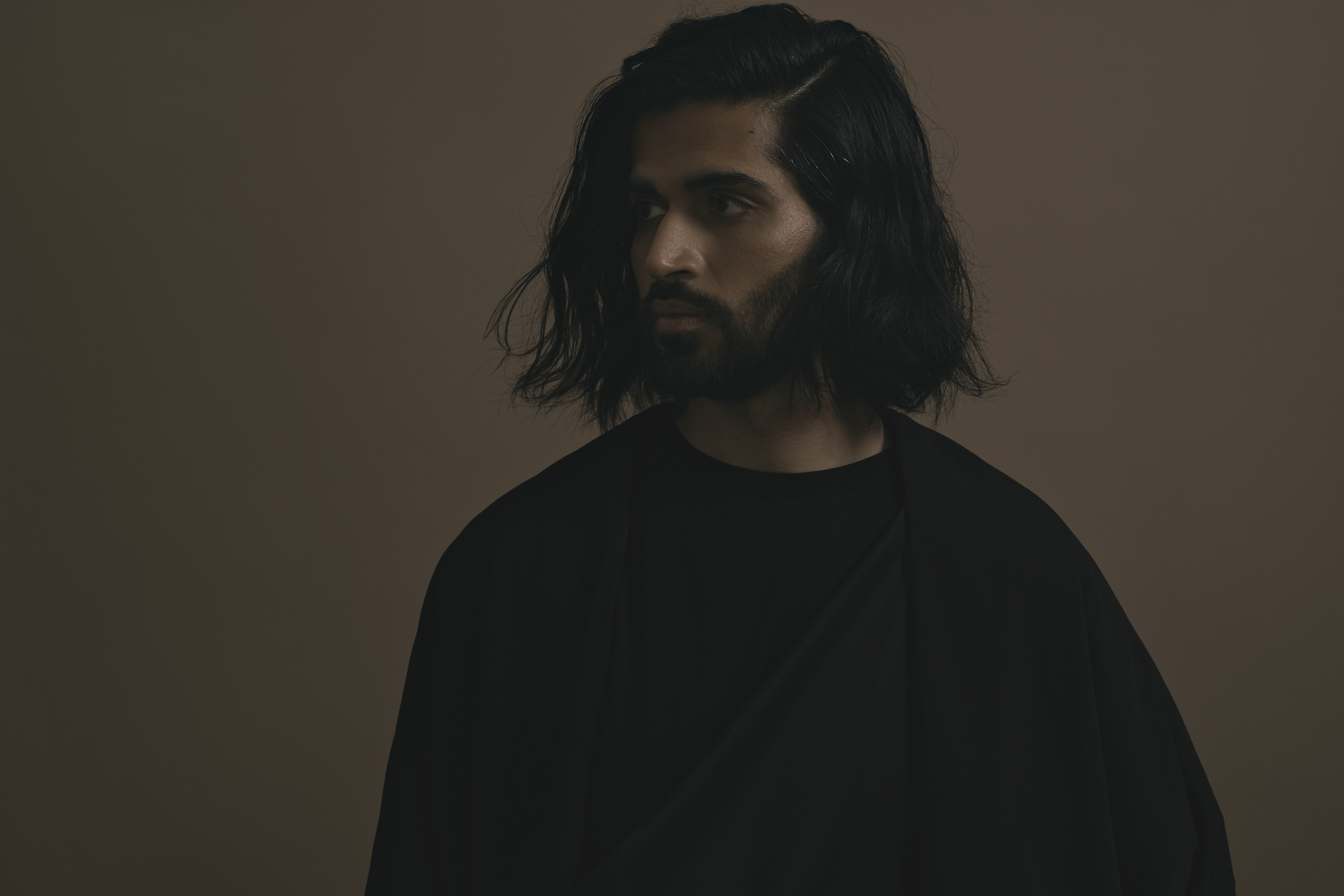