Kevin Hackett is a true tour de force. At the age of only 22, he is already an accomplished songwriter, producer, rapper, director, graphic designer, clothing designer, and photographer. Establishing himself in the underground rap scene with his 2018 single “NOSEBLEEDS”, he grew a devoted cult following, attracting over 200,000 streams without any editorial, label, or marketing support. His 2019 debut record YOUTH, self recorded and self-released, further cemented his place as an impressive creative force with it’s genre-defying sounds, surreal imagery, and outstanding accompanying videos – conceptualized by Kevin himself. Clearly not an artist who is content on staying in one place for long, Kevin Hackett now presents AWAKE AFTER MIDNIGHT, a three track EP inspired by shoegaze and alternative greats like M83, The 1975, and Phoebe Bridgers. Lyrically and sonically, it’s the pit in your stomach of love as it all begins; the tears of laughter, the difficult conversations, the late night drives, and the overwhelming feeling of letting someone in. 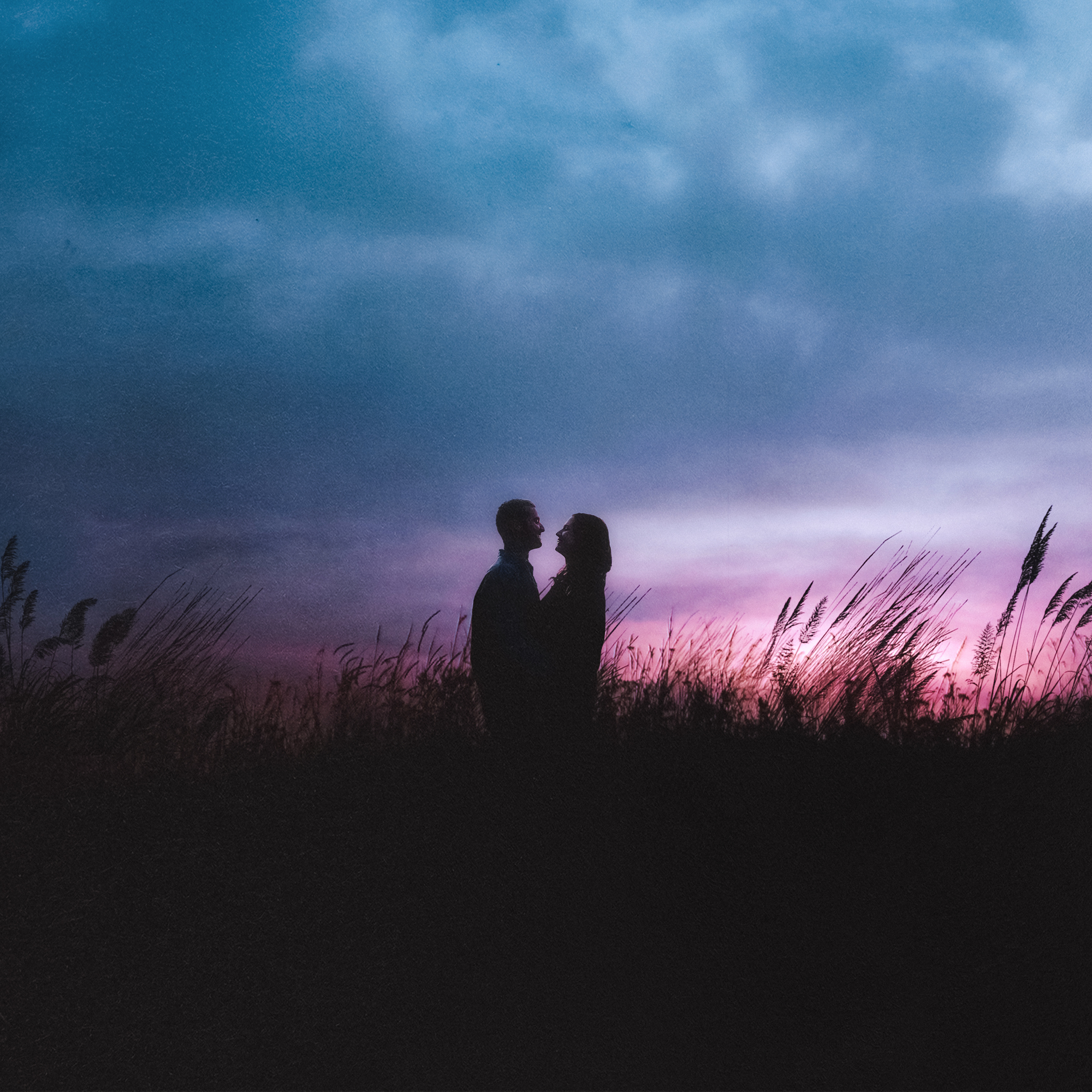 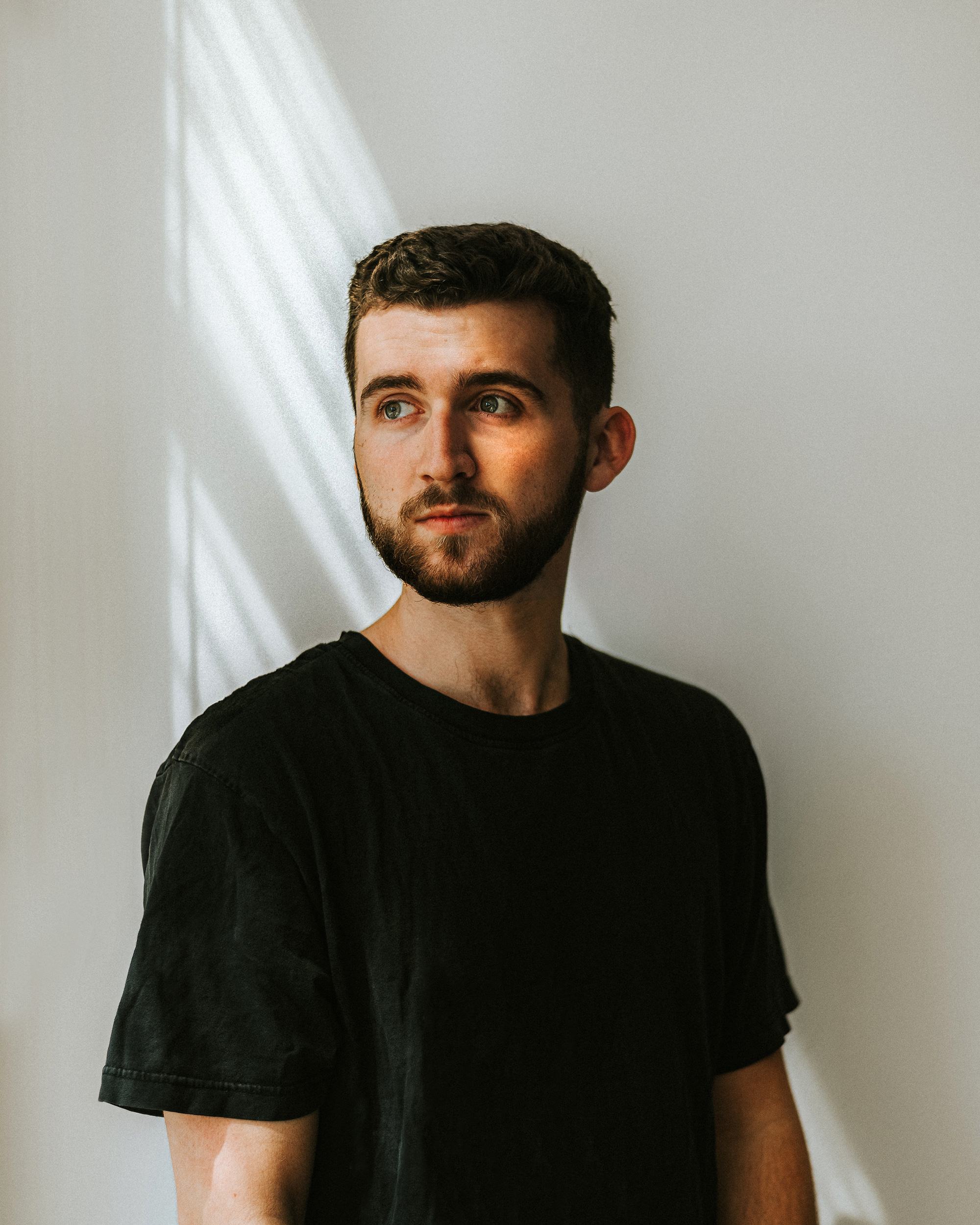