Ocean fog. A city in decay. The dark humid valley that whispers ominous tales of impossible love. These place-specific images, evoked through personal narratives and set alight by driving indie-rock arrangements, have been the signature of Toronto/Hamilton based Ketch Harbour Wolves since their formation in 2007.

The band’s fourth studio release explores themes of social upheaval, love and loss, economic collapse, exile and mid-life crisis. “Avalon” is at once a utopia, a tarnished mirror, a possible future, a place of renewal and a swan song. The album began as the third instalment of the band’s Queen City project, exploring Toronto’s psycho-geography through song. Recorded and produced by Ketch Harbour Wolves over a painstaking 5-year period, reworked and then re-recorded, the album evolved from a short selection of location-based songs into a dense full-length effort capturing the band’s mature sound in 12 tracks. The record moves through an eclectic mix of genres, from the impassioned electric rock of “Reptilian” and synthetic dance of “Fever Shed,” to the slow atmospheric build of “Exodus” and intimate anthemics of “Little Magic” and “Yours, Still”.

Now in their 14th year, with a string of 3 critically acclaimed records to their name, “Avalon” exhibits the band writing and performing from the rung of life on which they stand, striving for sincerity and unconcerned with risking pretentiousness. The album will be released July 10, 2020 on Dead Calm Records (independent). Ketch Harbour Wolves are Jonathan Tyrrell (lead vocals/synth/guitar), Liam Brown (guitar/vocals), Scott Winter (bass), and Brian Urbanik (percussion). 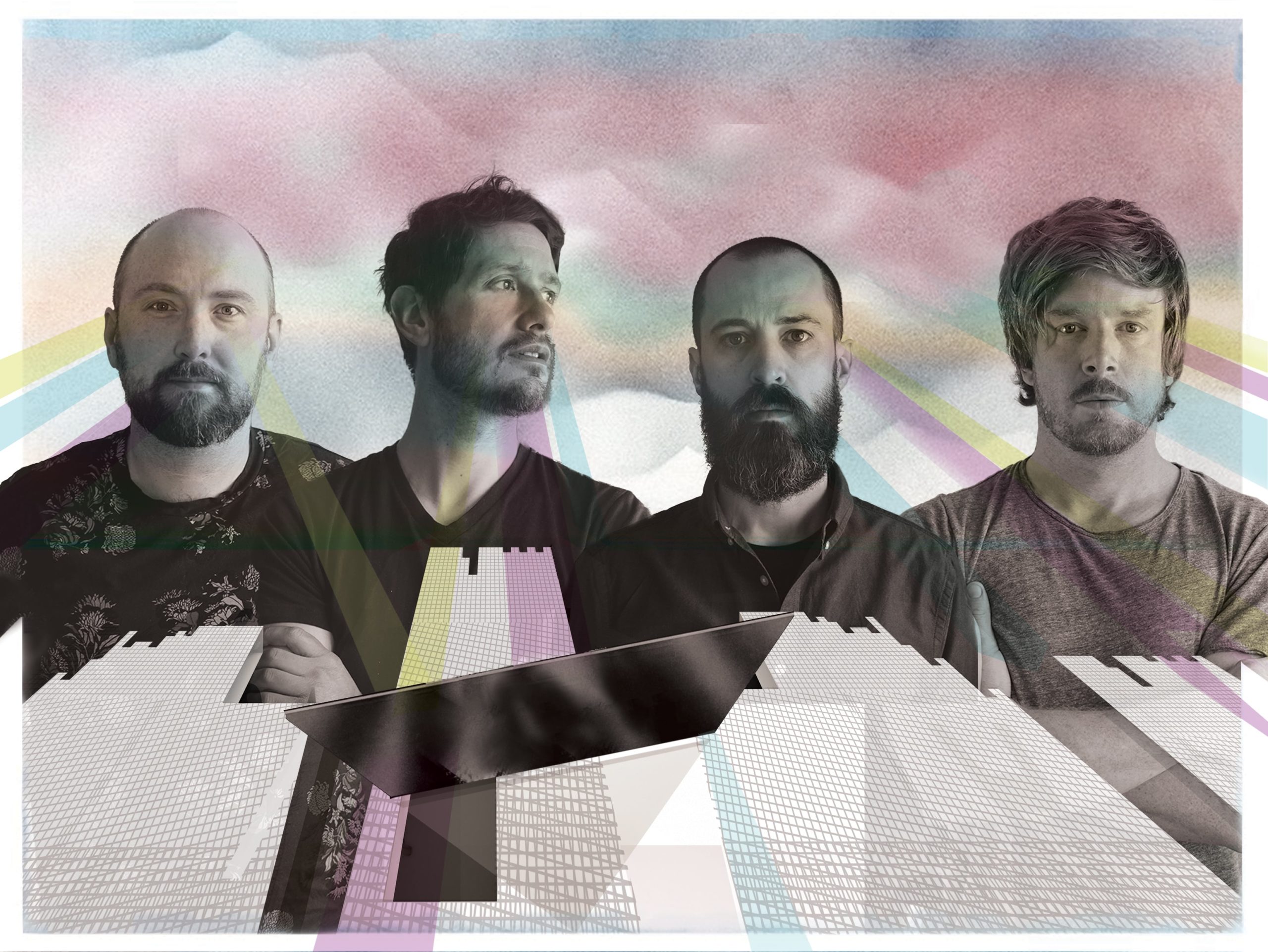 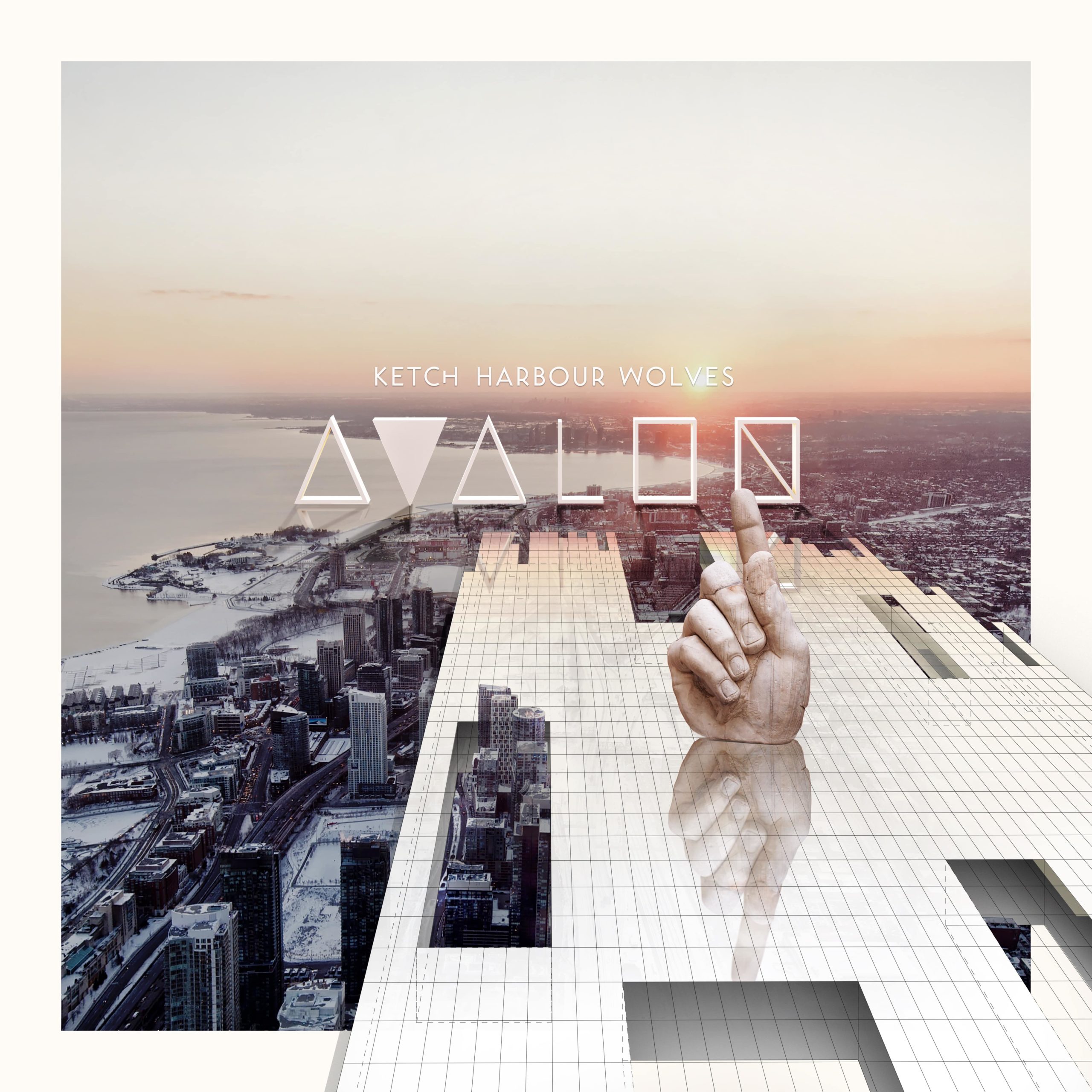