If an indie coming-of-age film met a blockbuster from ’80s Tokyo, that would be the movie that sets the stage for Kennen’s music. Born in ’99, the young Toronto-based producer, songwriter and singer draws from a wide range of inspirations, from Conan Gray to Daft Punk, creating a unique pop sound—all from the laptop and mic in his bedroom.

Growing up online, he picked up music production from YouTube tutorials at the age of 12. He began uploading originals and remixes as an electronic music producer, going by different names over time as his sound developed (Ken Gao was his artist name around his high school years).

In 2020, his 1st single as Kennen, “Where This Is Going,” marked his singing debut. Later in March, his song “Timothée Chalamet” caught the ears of many around the world, who related to the lyrics about falling for a lookalike of the charming actor.

Kennen continues to share music with messages about his life, influenced by his identity as a queer Asian artist. His upcoming debut EP can be expected to embrace themes that many in the new generation can relate to. 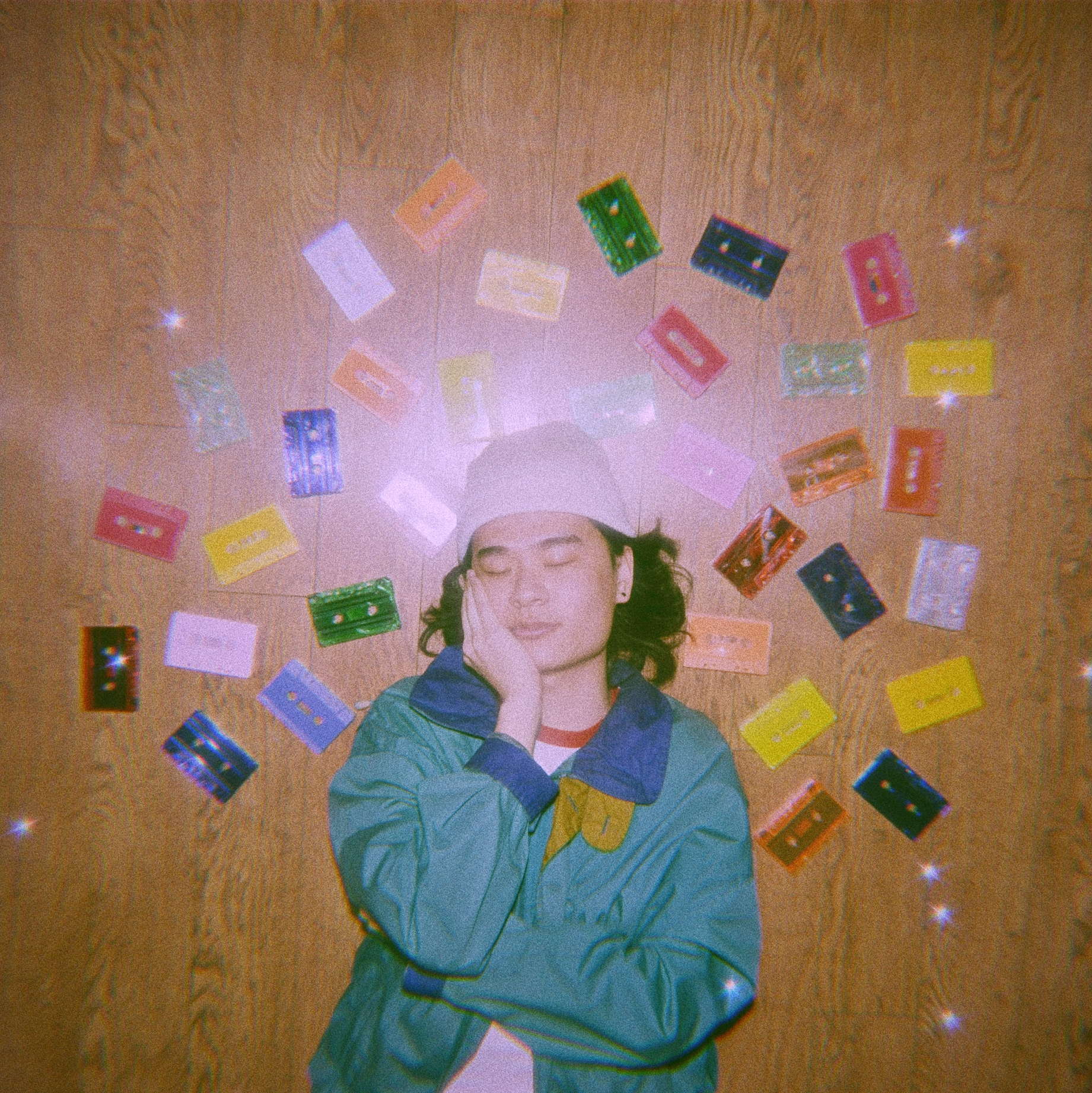