Kelly McMichael (from Peterborough ON, based in St. John’s NL), is known for her commanding vocals and stage presence as well as her classic-sounding songwriting. She has a unique ability to conduct powerful musical forces whether making bedroom beats, rocking a Gibson SG or serenading softly on the piano. Kelly has toured Canada, the UK and the US with various projects, most recently keys and vocals with Sarah Harmer. She has fronted Renders, Thelma & Louise, Kelly McMichael and The Gloss and Rouge, and as a collaborator Kelly has performed with Regina Gently (and alter ego Gentleman Reg), Allie X, Richard Laviolette, Terra Lightfoot, The Hidden Cameras, John, Claire Whitehead and Geordie Gordon (Islands, US Girls).

The first two singles from Kelly McMichael’s debut full-length album Waves display a wide range of rock sounds and mark a transition from her electronic based project RENDERS. It has taken years to find the right circumstances to bring these arrangements to life, and she finally found them by the ocean with the support of engineer, co-producer and drummer Jake Nicoll (The Burning Hell), and multi-instrumentalists Maria Peddle and Sarah Harris (Property) from St John’s. Kelly is keeping busy with musical explorations on the island, sharing little treats in the form of piano covers, vocal looping arrangements and other musical explorations until touring the album becomes a possibility. 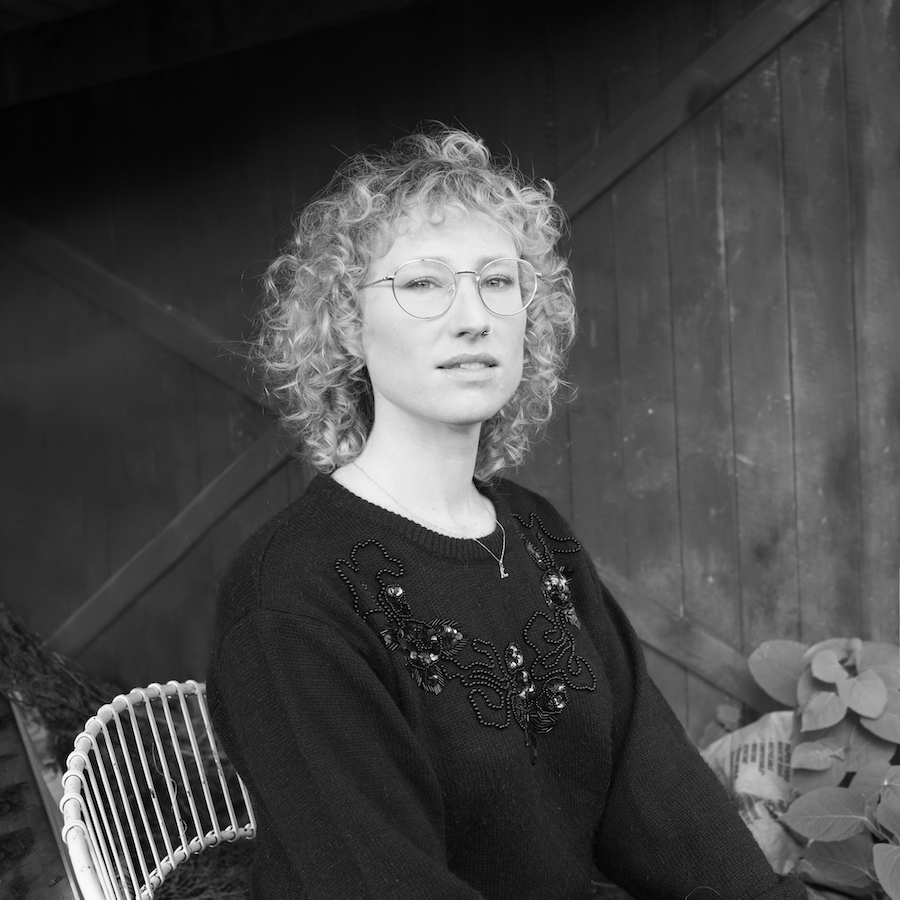 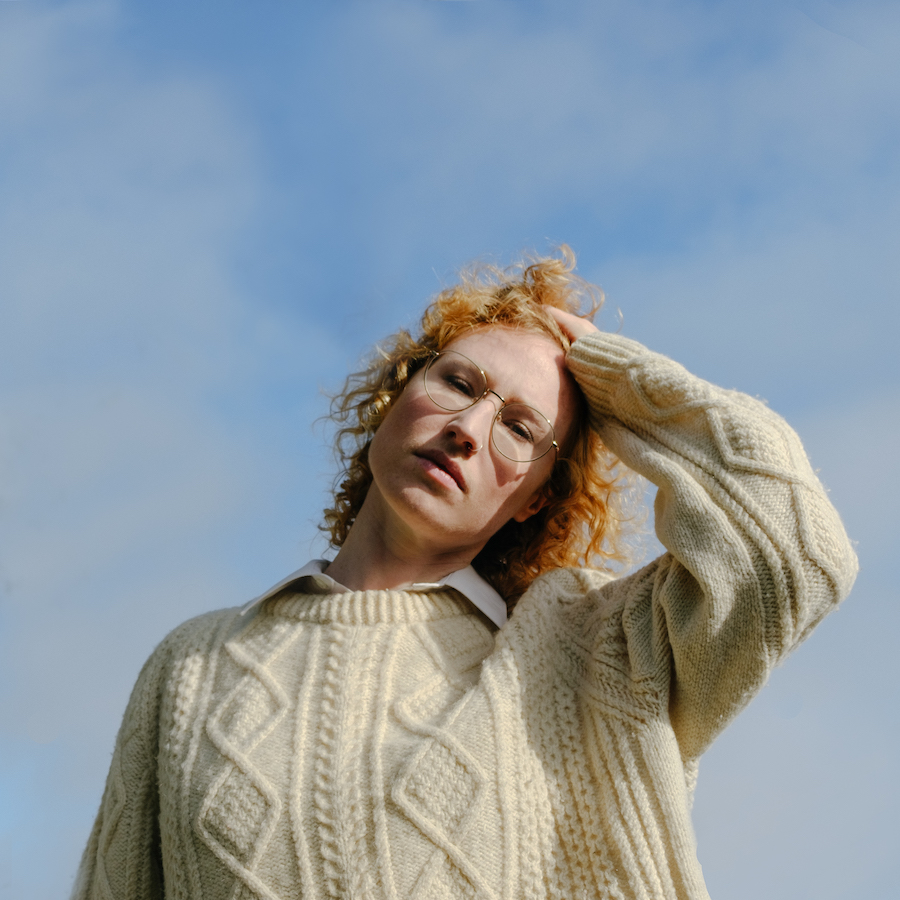