There is something truly extraordinary about Juno award nominee, Kellie Loder. It can be found in their poignant and timely lyrics set against magical melodies. It can also be found in the singer/songwriter’s electrifying live shows, inspiring profound emotion in listeners while charming them with sparkling anecdotes between songs. You’ll cry, you’ll laugh, and you’ll tell your friends about it. CBC q‘s Tom Power proclaims “If I were a betting man, I’d bet the house on Kellie Loder being the next big thing out of Newfoundland.”

Loder’s 2019 single, “Fearless,” received high praise and was chosen as the soundtrack behind an IMAX Trailer for Superpower Dogs, narrated by Chris Evans (Captain America/Avengers). Their brilliant and emotive third album, Benefit of the Doubt (2018), also received recognition as it elevated subjects from intoxicating love to the exquisite pain of growing apart. Loder’s 2021 piano ballad single, “So High,” pulls the listener even closer through their most honest and vulnerable delivery that makes one feel as though the song is about them.

It’s these songs that have offered them nominations for CFMA Contemporary Singer of the Year, MusicNL Ron Hynes Songwriter of the Year, Female Artist of the Year & Pop Artist of the Year, and just recently a 2021 ECMA nomination for their groundbreaking music video and song “Molded Like A Monster.” They were also selected as a 2018 RBC Master in Residence mentee at the National Music Centre in Calgary, AB. Their continued accomplishments and hard work has placed them on the same performance stages as Steven Page, Stephen Fearing, Alan Doyle, Amelia Curran, and more. They’re scheduled to be the supporting act for Joel Plaskett’s album release this coming Fall.

Anyone who has heard Loder or watched them perform knows one thing is certain: they’re a towering talent about to explode on the world stage. 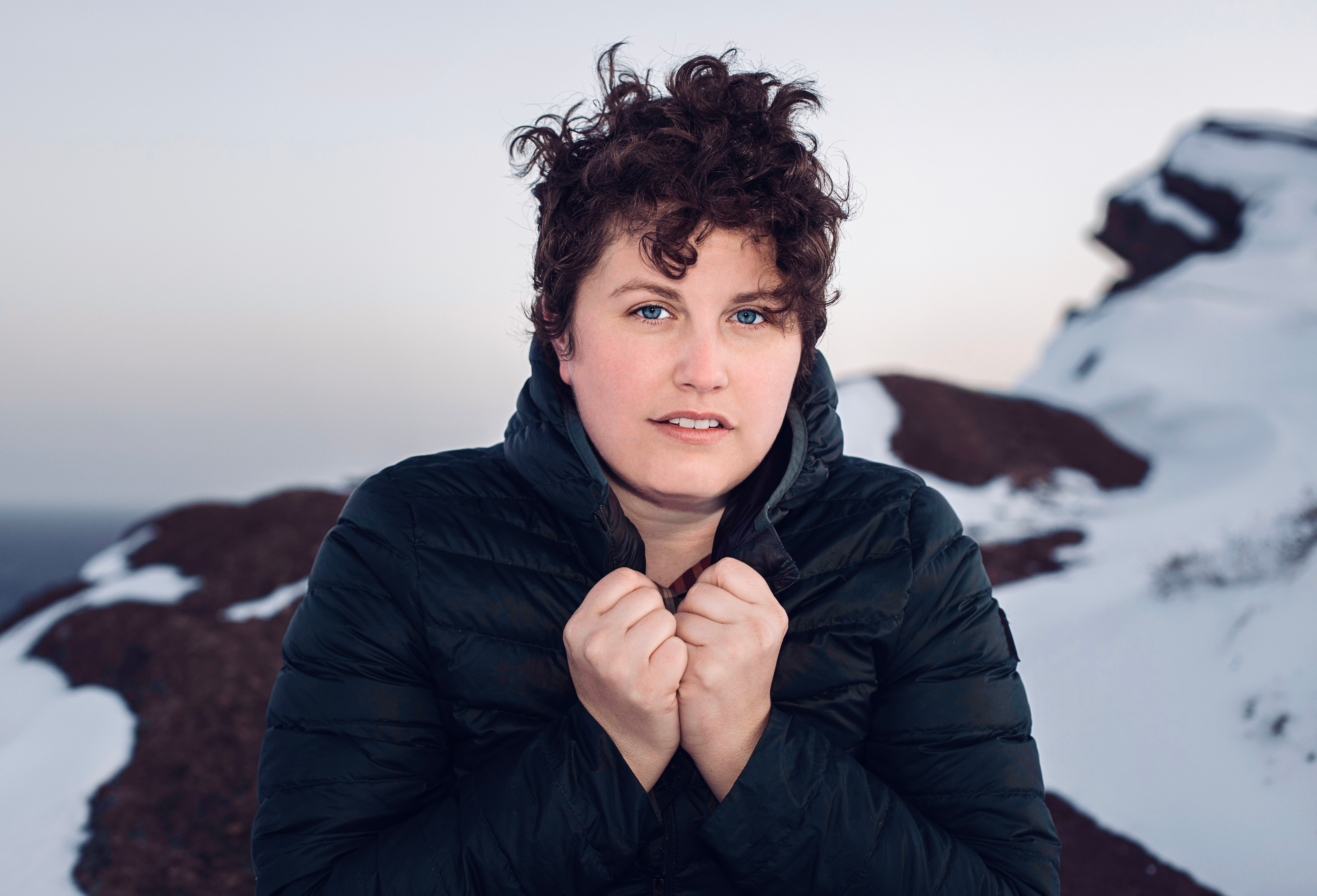 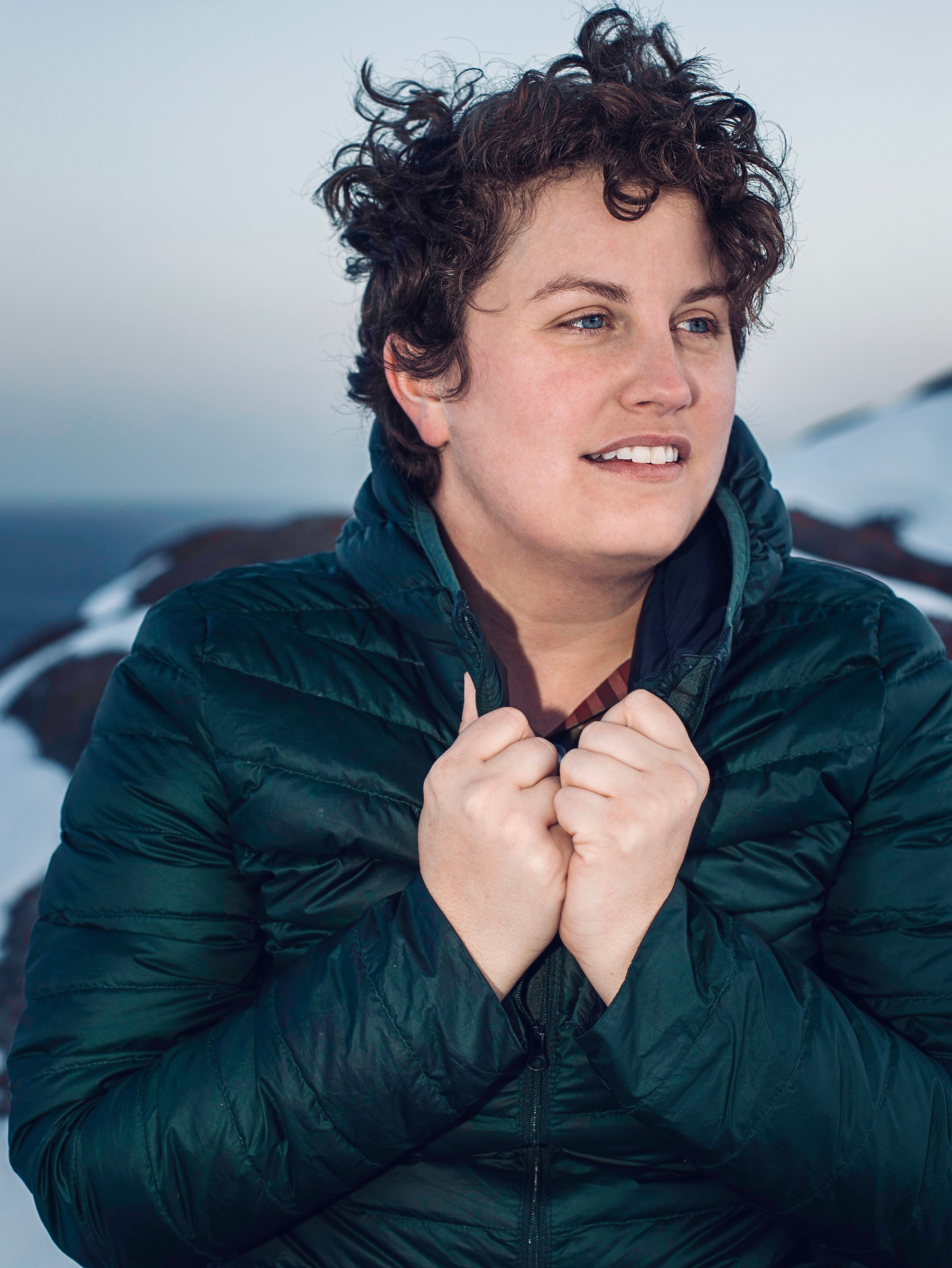 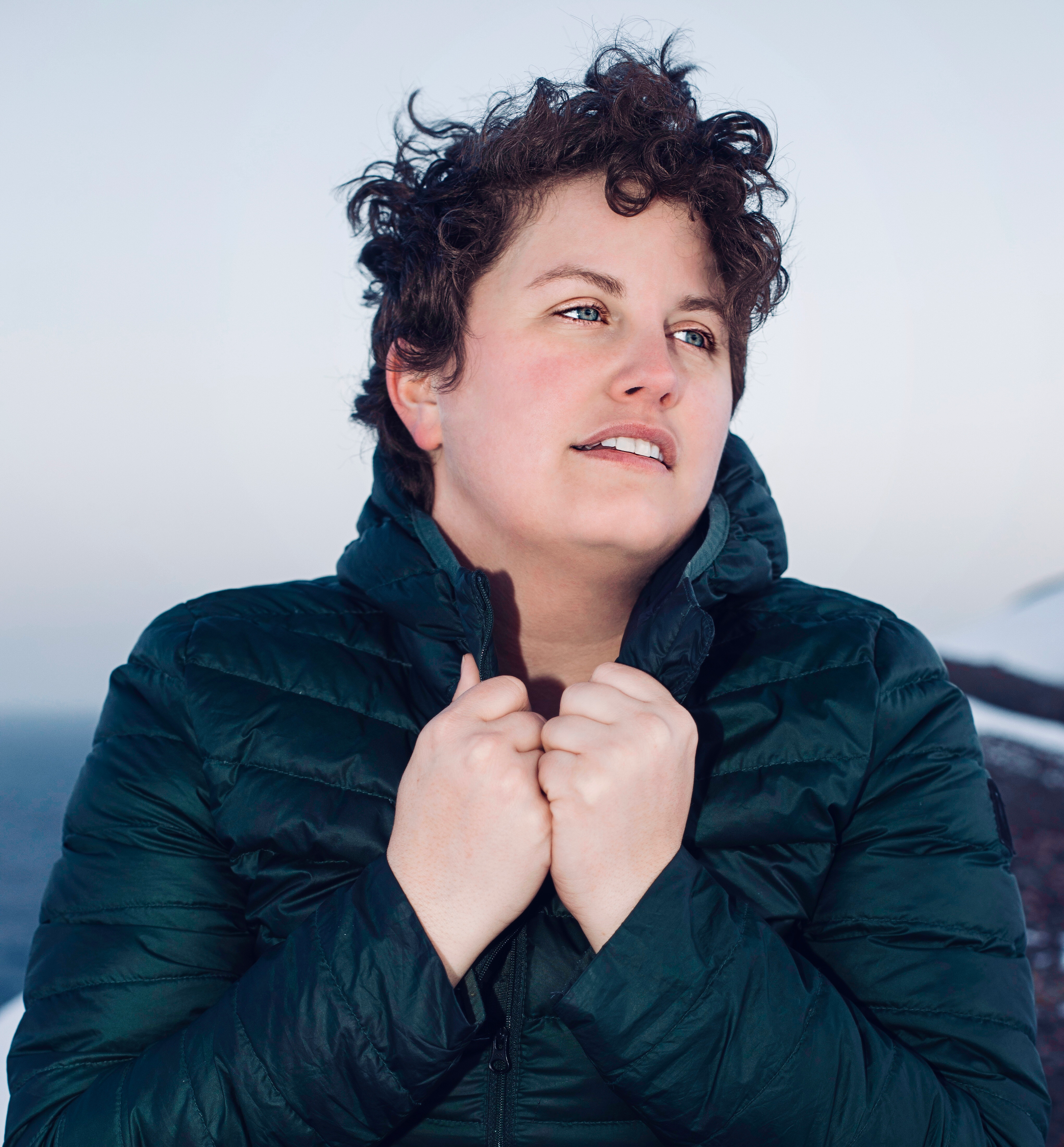