Aaron Alem known by the stage name Keffa, is a Canadian singer, rapper, producer, and songwriter from Toronto. Alem is known for his two singles “Not So Famous” (2017) & “Loner” (2018). Alem began his career in 2017 when he first released his single “Not So Famous”. A year later in 2018, he released his highly anticipated single “Loner” on May 7, along with an Apple Music exclusive video premiere. The song was placed on Spotify’s Northern Bars playlist then later added to Spotify’s Hip-Hop Central Playlist in late September of this year, landing Keffa on the Spotify Canada’s Viral 50 charts. In April 2019, Alem released the first single “Disconnect” off his highly anticipated EP, Victimless Crimes, along with a Beats 1 Radio Premier with Ebro Darden, he then released his follow up single “Try Harder” in December 2019. 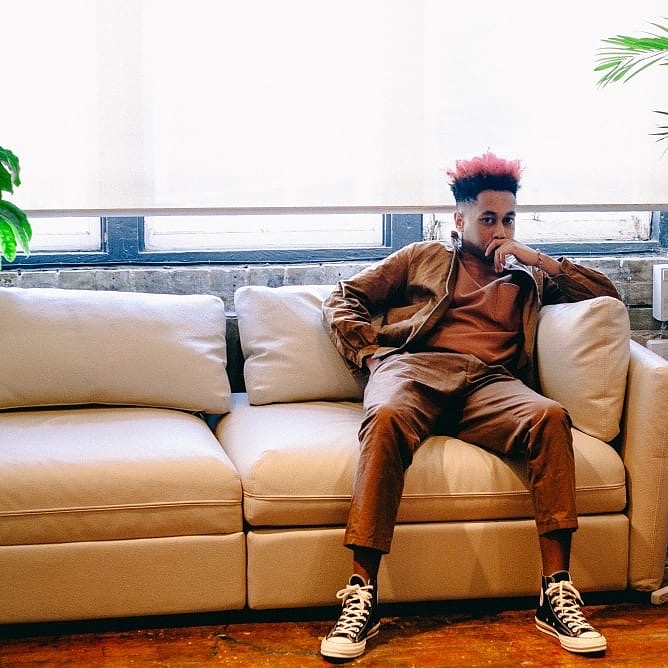 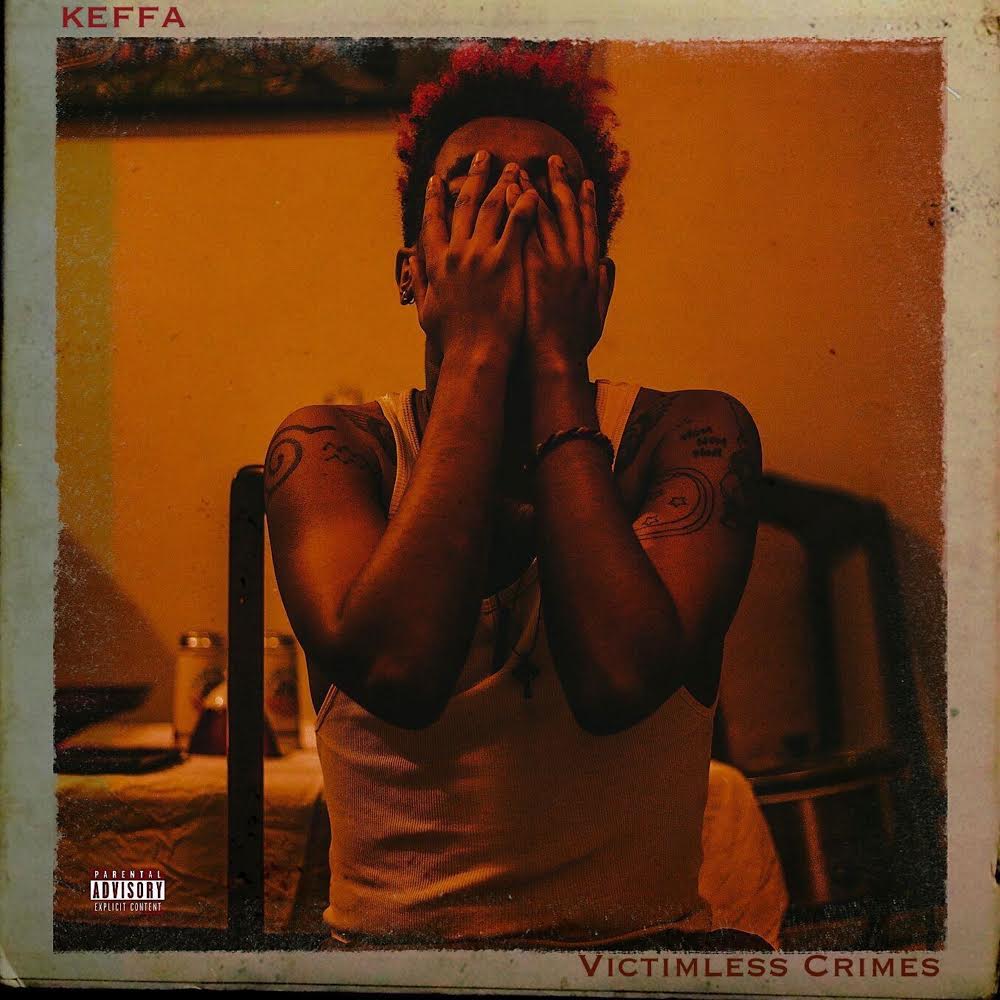