Keegan Powell is a Toronto-based songwriter and performing artist. Powell started his journey writing and recording in Teenage Kicks (Resolute/EMI) as guitarist on their debut album Spoils Of Youth recorded with Alain Johannes (Queens Of The Stone Age, Them Crooked Vultures).

Powell shortly after went on to compose songs for Chastity (Dine Alone/Captured Tracks), on both their debut LP Death Lust (2018) and sophomore record Home Made Satan (2019). In the midst of this Powell also began to release several singles and EP’s under his own name. His debut single “The Door,” released in October 2018, premiered on Stereogum and followed shows in New York, Montreal and Los Angeles . His first EP of 2019 Is+Was featured singles, “Beginning Of Life,” featured on CBC radio 3, and “All The Love,” which sound-tracked acclaimed director Kazik Radwanski’s film, Anne At 13,000. His EP Headspun was released in November of 2019 and ranked in the NACC top 200, securing Powell’s first official charting position.

His latest singles “Rock N Roll Kind Of Night” and “There’s A Mountain,” the amalgamation of his musical ethos to date, have been featured on several radio stations across the country. Powell’s album is due for a 2021 release. 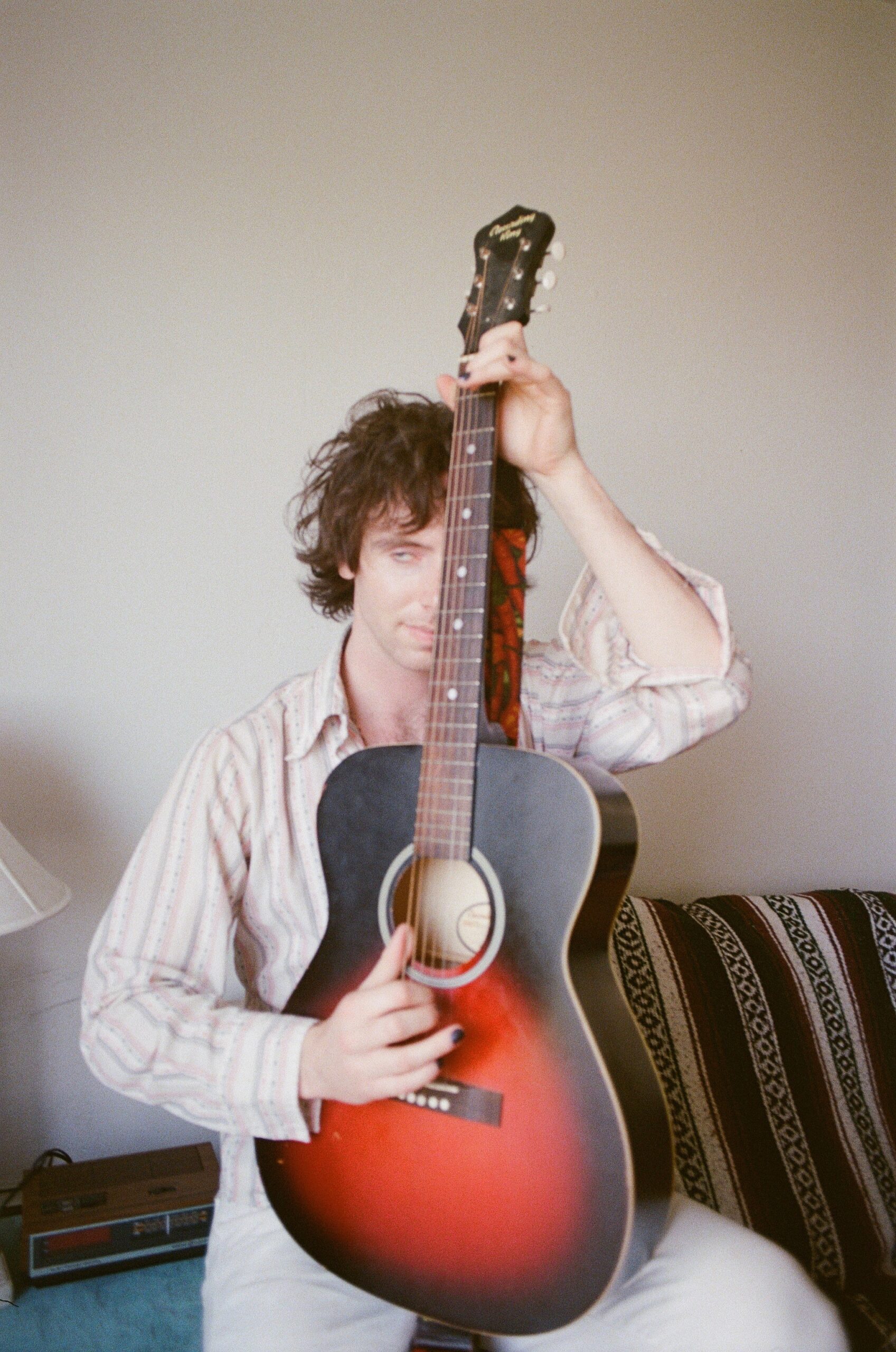