Emerging from a long, gloomy spring, Katey Morley is about to make your summer better, with the release of her eagerly anticipated EP Hearts & Heads & Thoughts & Deeds. The first single, “The Guy Who Breaks Things,” is a dark and twangy account of a well-intentioned mess who accidentally topples everything in his wake. The song will be released to all digital platforms on July 13, 2020 at 12:00am. Ever hard to pin to one genre, you will recognize her sound: the seriousness of folk, combined with a heavy dose of country earnestness, wrapped in delightfully singable pop melodies and heavy grooves.

As usual, the Toronto-based singer-songwriter took her time with this release– it’s been three years since her last record. With Hearts, her 4th solo EP, she has crafted a fine batch of slow-cooked, sonically delicious tunes.

Katey’s previous album Now & Then, a double EP that took nearly 13 years to complete, was featured on CUIT, ERIN Radio and CBC Radio regularly. Her third single “Good Little Girls” was chosen by Gill Deacon as CBC’s song of the week in March 2018. It also won an honourable mention in the Women’s Freedom Song Contest in 2019.

Unequivocally Canadian, she is sorry she is so slow at releasing music. “It is next to impossible to survive in music without a day job,” she explains, “and next to impossible to record an album while you’re working full time.” Squeezing in studio sessions after work and on weekends, she proves once again, that the proverbial tortoise wins the race.

A self-taught composer and multi-instrumentalist, Katey plays dulcimer, autoharp, keys and percussion, but it is her voice that captivates listeners and that has earned her loyal following. Soft and vulnerable for a moment, and then suddenly unleashed, it is a powerfully dynamic instrument, drawing comparisons to the likes of Linda Ronstadt, Brandi Carlyle, and Sinead O’Connor.

Over the last decade and a half, she has been producing and recording original songs, while supporting herself as a world-touring club DJ, session singer and designer. With Duncan Coutts (Our Lady Peace) and producer Scott Currie (Emily Haines), she recorded the award winning “Noah” (Great American Song Contest), capturing the attention of the legendary Garth Hudson of The Band, who travelled to Toronto to perform organ and accordion on four of Katey’s original songs. 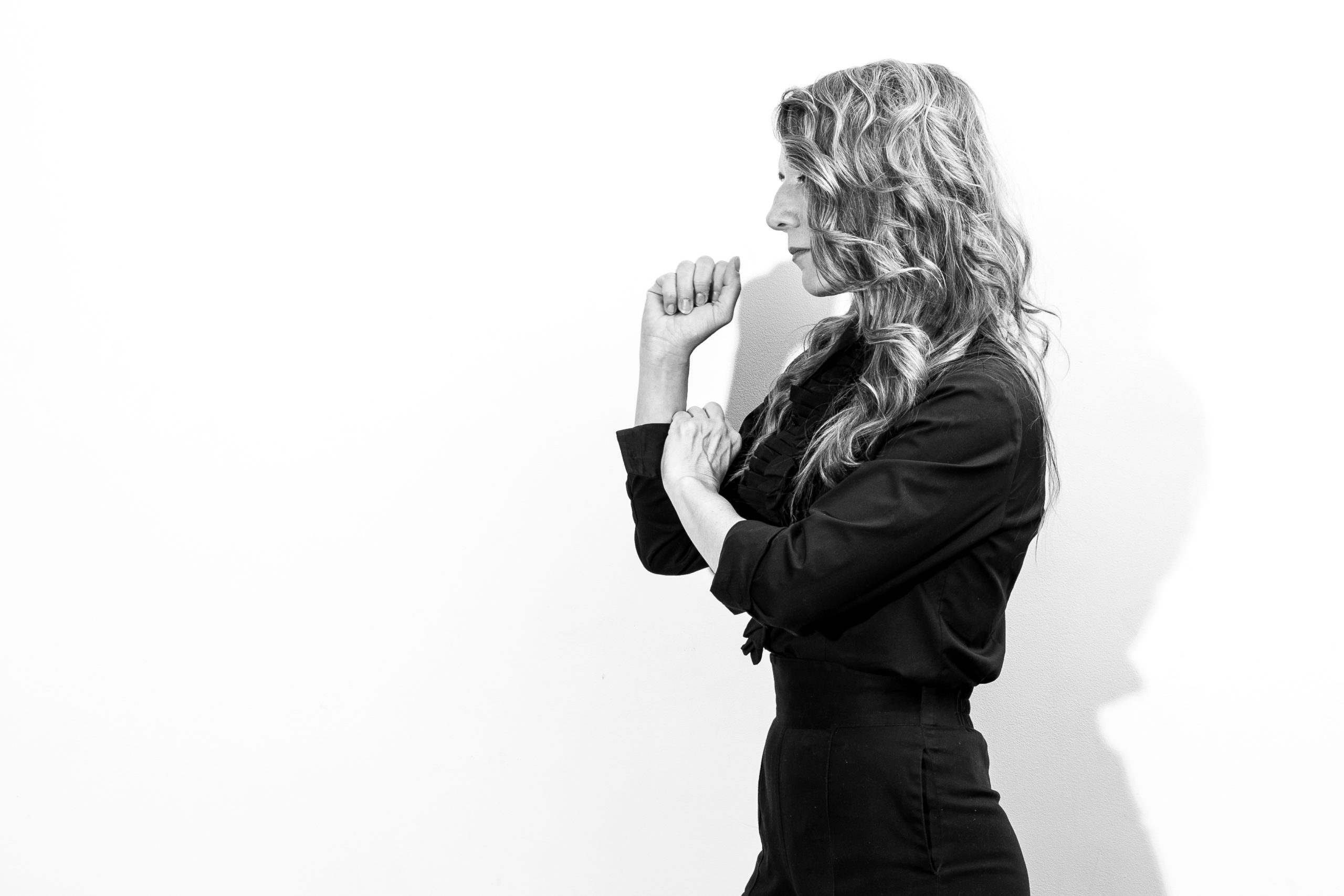 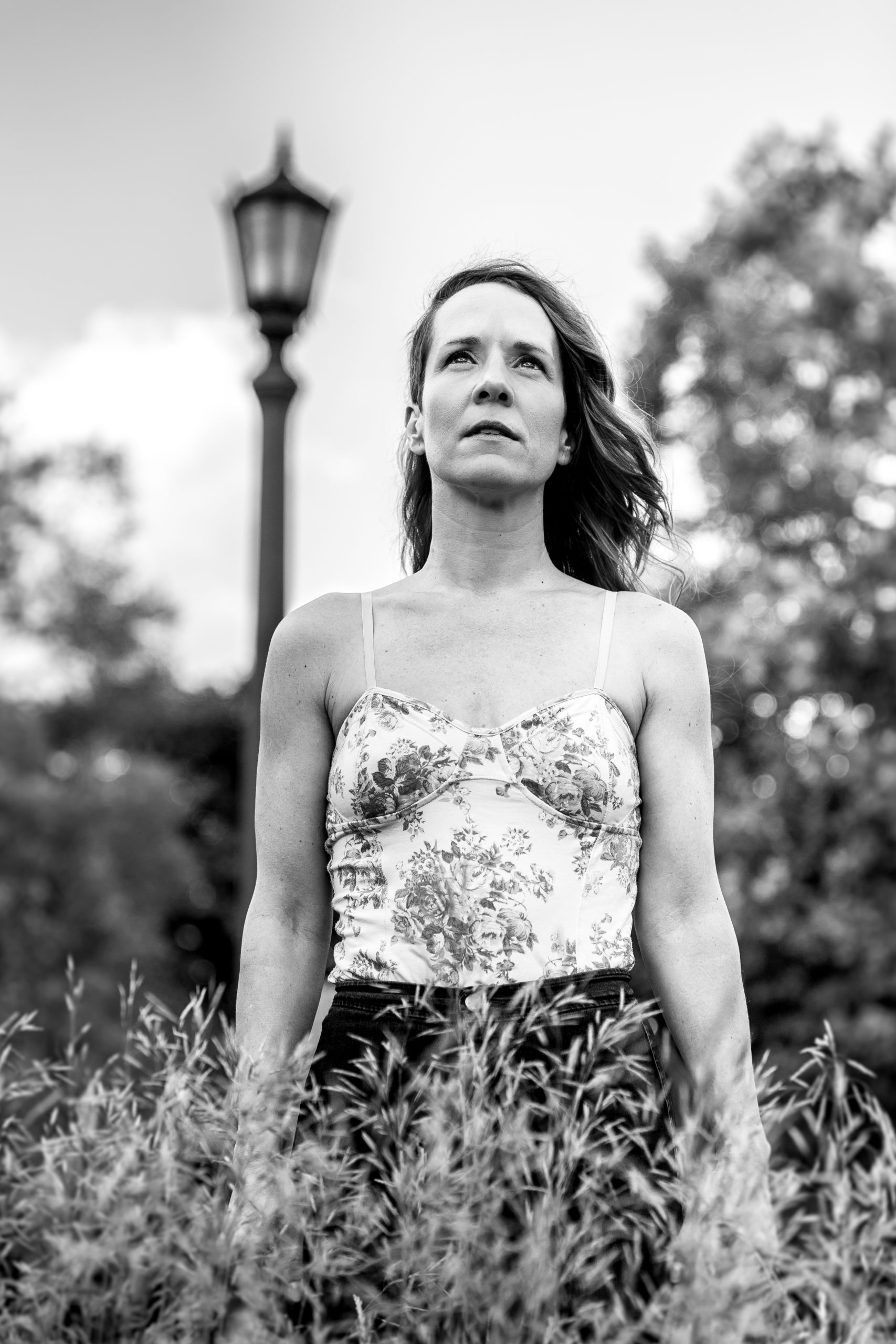 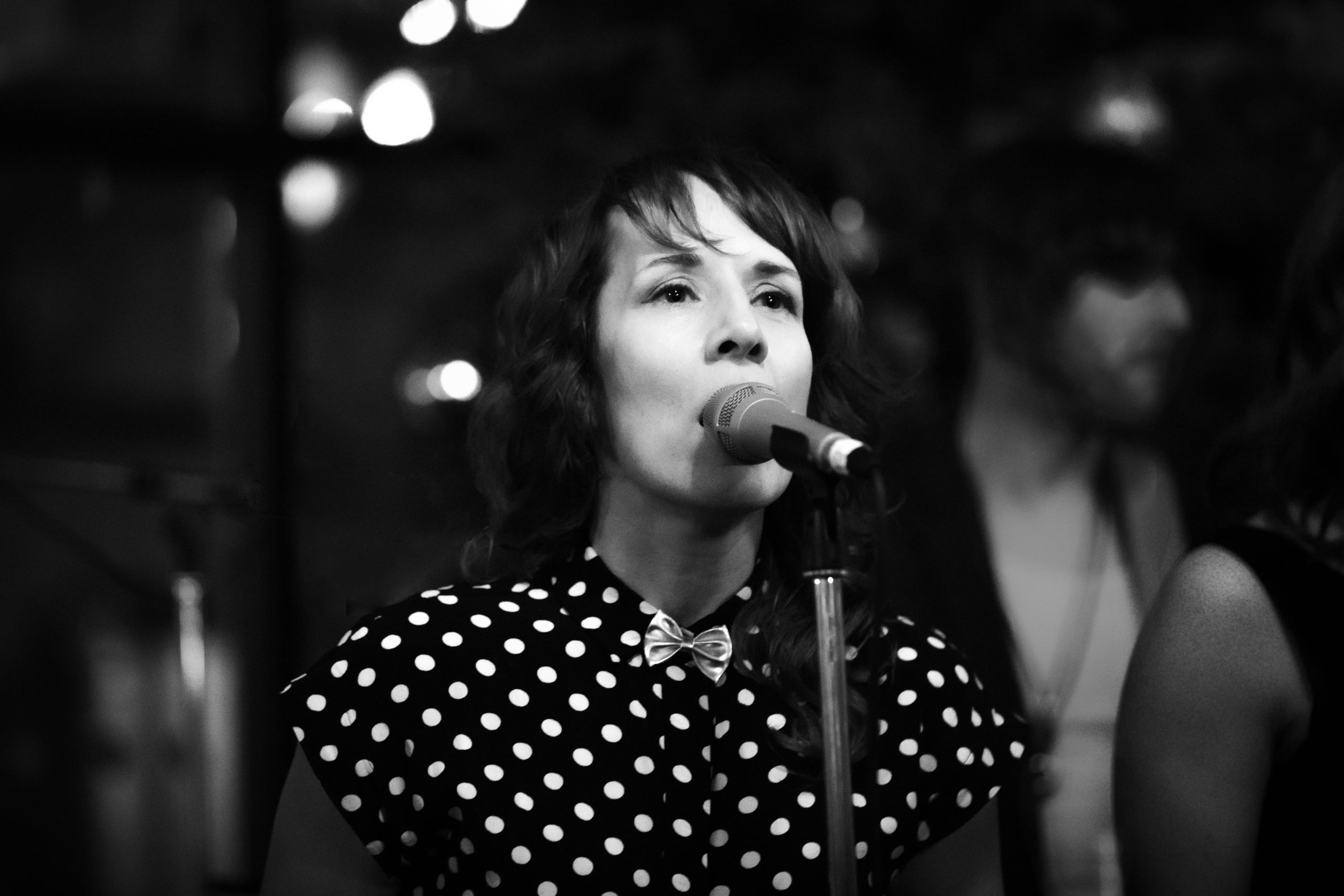 Katey Morley’s new video up on The Alternate Root Magazine!