​Juvon Taylor is one of Toronto’s most talented hidden gems. His soul sound derives from a few places. The pentecostal church choir, the guitar and lastly Toronto’s music scene. He began writing at the age of 13, years later while singing them in subway stations his soaring vocals were discovered by Canadian artist Melanie Fiona. This sparked a cascade of new connections and opportunities, including working with MAGIC! member Mark Pellizzer on his debut EP, King of Hearts.

Having had his single (In Too Deep) selected in the Denzel Washington film “Roman J. Israel, Esq.,” Juvon is no stranger to features, being showcased at Labels like Monstercat and Provoke Records have also featured his single (Just Wait For It) with DJ Chris Ramos, where he was publicized on compilation album Enhanced Sessions Vol. 4., along with another single (Homecoming) featured in the Utopia Soundtrack Album. Juvon’s latest single (Keep Us Close) is currently on the rise, surpassing 30,000 streams on Spotify.

Today, Juvon is the owner of QNTM Studios located in the heart of the downtown core. Alongside his own work, he writes and produces for other artists, including deepend. (Outside), Melody (Dancing With A Stranger) and Yasmin Ray (Physical).

Juvon is releasing monthly singles starting with LMK on March 18th 2022. Which the majority of songs will be produced by himself. So be on the lookout for that! 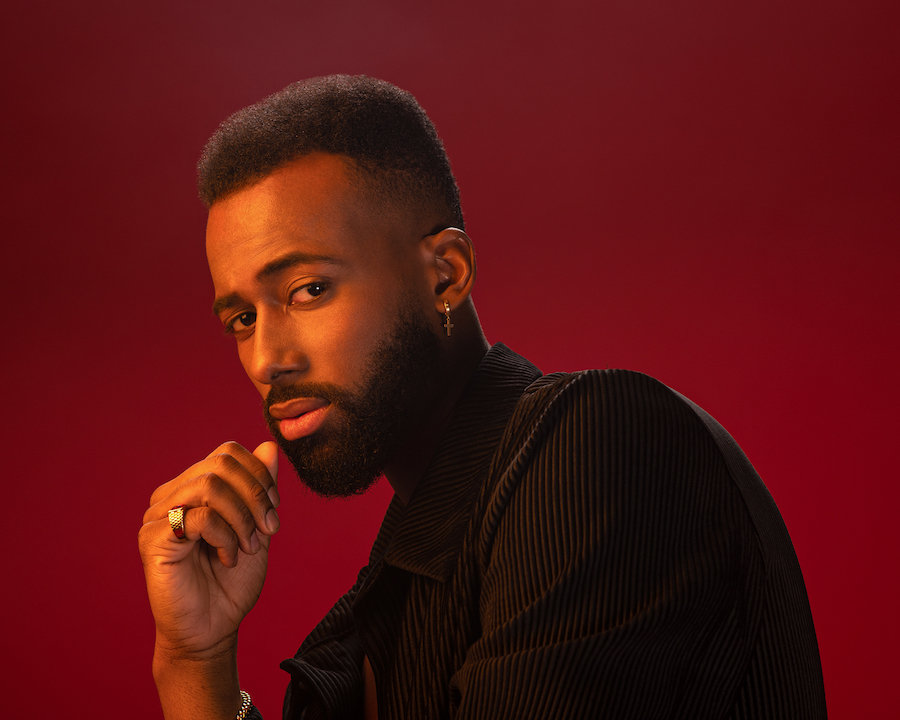 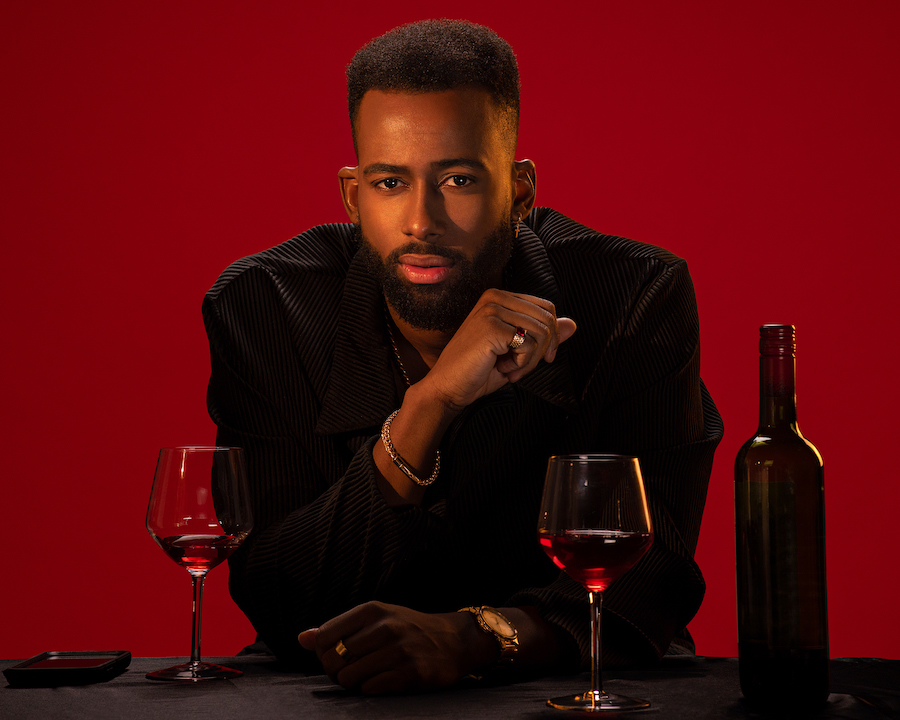 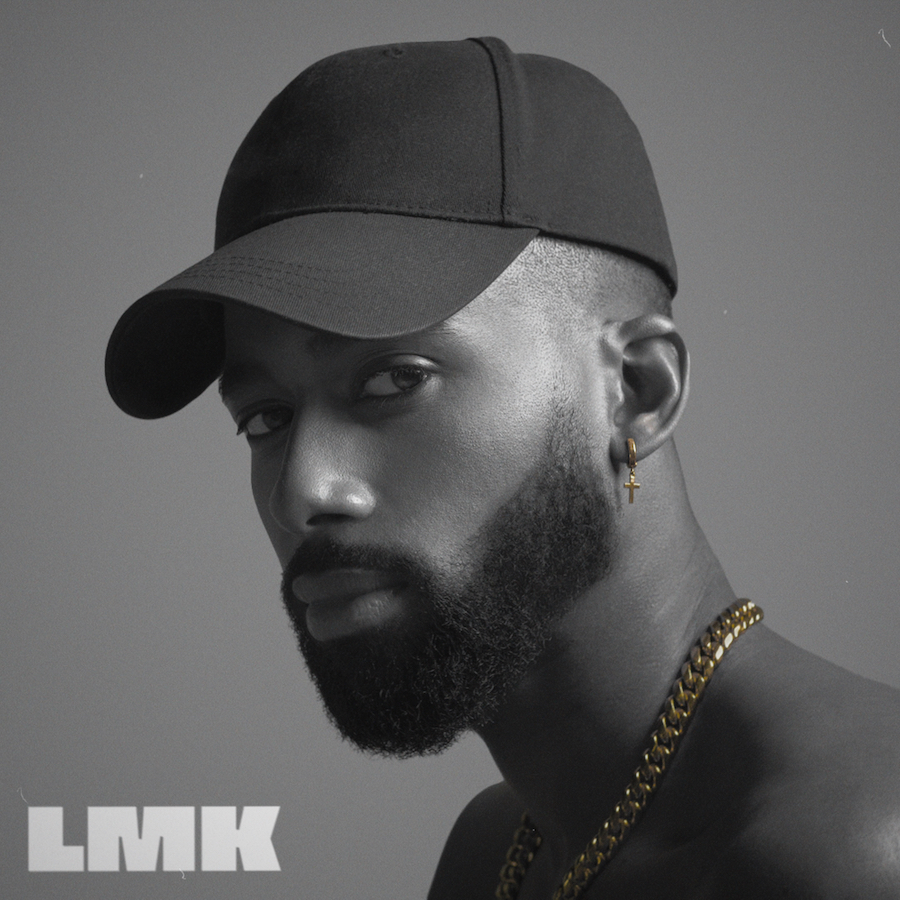