McKinney, Tx native John Andrew Stallings, aka Juno Uno, began his songwriting exploring sounds like most teens do, on an acoustic guitar but then quickly expanded his sounds to other instruments and found a natural voice and means of expression through the electric guitar and different synths. A brief move to Austin let him explore these sound palettes even more and it was there that he began writing profusely and increased his musical vision through experimentation and focusing his energies inwards to discover his own countless realms of the mind.

Juno created a few musical projects under various aliases and then decided to leave Austin to travel the country. Inspired by spiritual growth and mysticism, he returned home to McKinney where he built a studio and began committing all of his time to writing and recording a style of his own design inspired by the poetic words of 1960’s lyricism, the modern psychedelic feel of Tame Impala, earthy moods of Toro Y Moi, and the original truths of 1980’s synth-pop. Juno creates a musically inventive dreamy atmosphere and it’s mixed with raw and organic positive sonic exploration.

Juno Uno’s debut single “Sides” will be released on March 26th on Red Zeppelin Records via all streaming platforms. 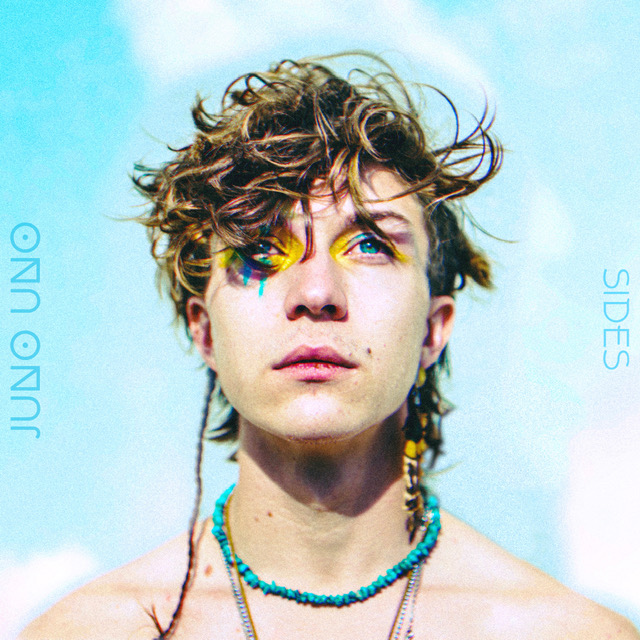