Julius Wilder, born in Norway and raised in Denmark, is transcending the partition between producer and artist by embarking upon his new journey as a solo-artist. By embracing both his roots in neo-soul and his passion for creating fierce and modern pop, Julius naturally possesses global appeal and offers the world a listen into an artistic universe that is simply unique to him and him alone.

Julius Wilder, born into a family of creatives, has a clear innovative expression and skill that has been nurtured since his earliest days. Julius began developing his love of making music at the age of 8. Nearly every day of his childhood, Julius would walk home through the countryside of Denmark to his family’s farmhouse, throwing his backpack on the hay, and climbing up to the attic where his brother set up his old drum kit. He would spend endless hours in the attic, teaching himself how to play along with the legendary drummers on the records of ToTo and Tower Of Power. Never one for school, music became his escape from reality.

After primary school, with his passions and talent clearly known, he attended the music college Sankt Anne in Copenhagen – a school which continued to train and nurture his drive and dreams. It was during this time that Julius received both a classical and modern music education; at age 15, Julius began producing his own beats and, soon after, other’s projects. Around this time he began collaborating with Danish producer Fridolin Nordsø (MØ, Danity Kane, Girls’ Generation, P. Diddy) and over the years, they would co-produce several projects together. While he loved being behind the music, 2018 marked the moment that Julius realized his truest desire was to create and perform music for himself – as himself – and share his way of storytelling with the world.

Every moment in Julius’ life has led him to finding his unique brand of storytelling. From his rustic childhood in a artistic family to his love of traveling, Julius draws upon his life experiences and boldly combines the inspiration of artists like Prince, Joni Mitchell, Michael Jackson, and George Michael, with his talent rooted in creating unique and innovative ways to tell stories through music. His distinct sound resonates with the aspirations of his generation and naturally challenges the very definition of today’s pop music sound.

Julius Wilder is ready to release his debut single ’Lovebird’ on February 13th via Virgin Records. 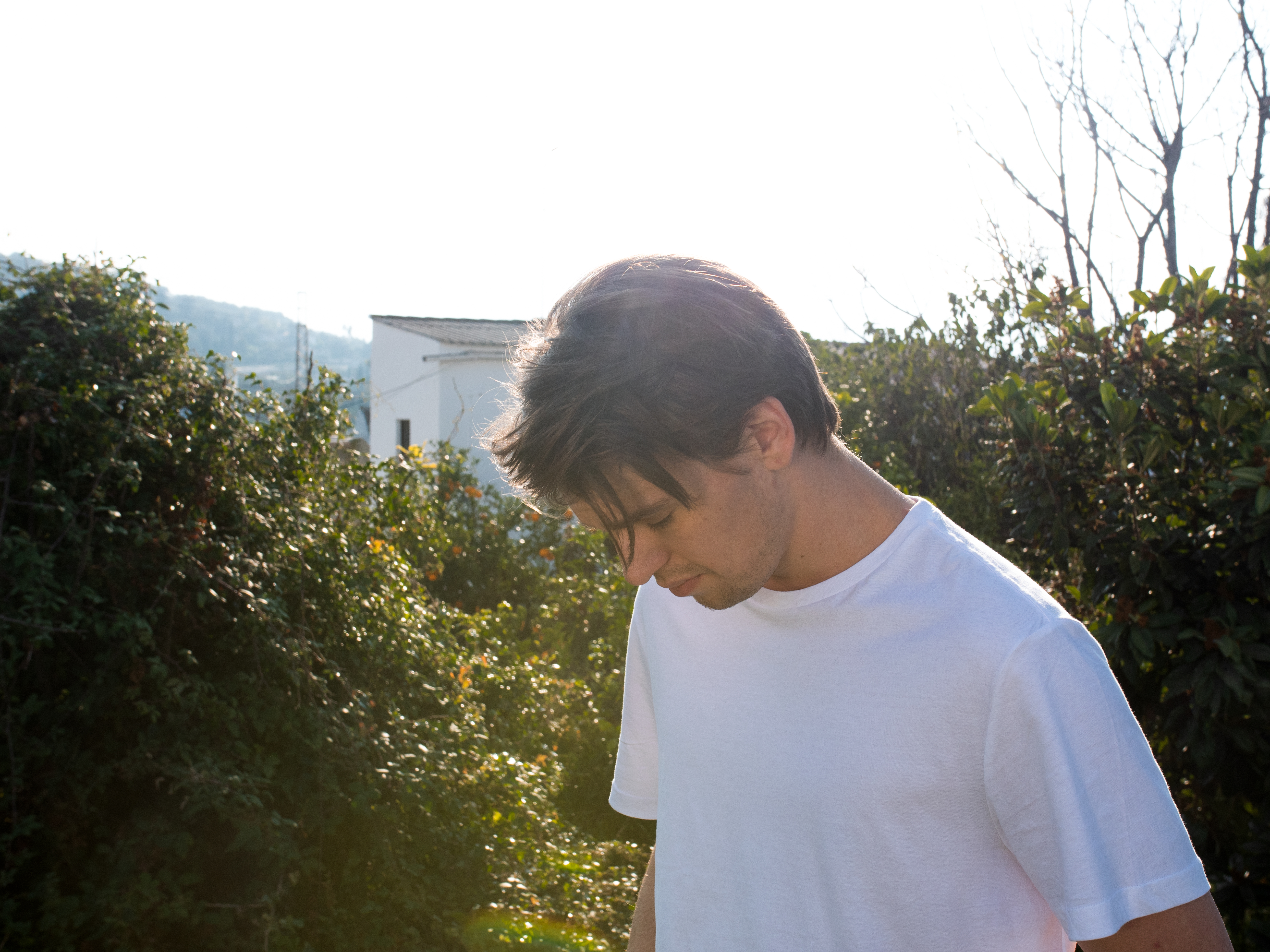 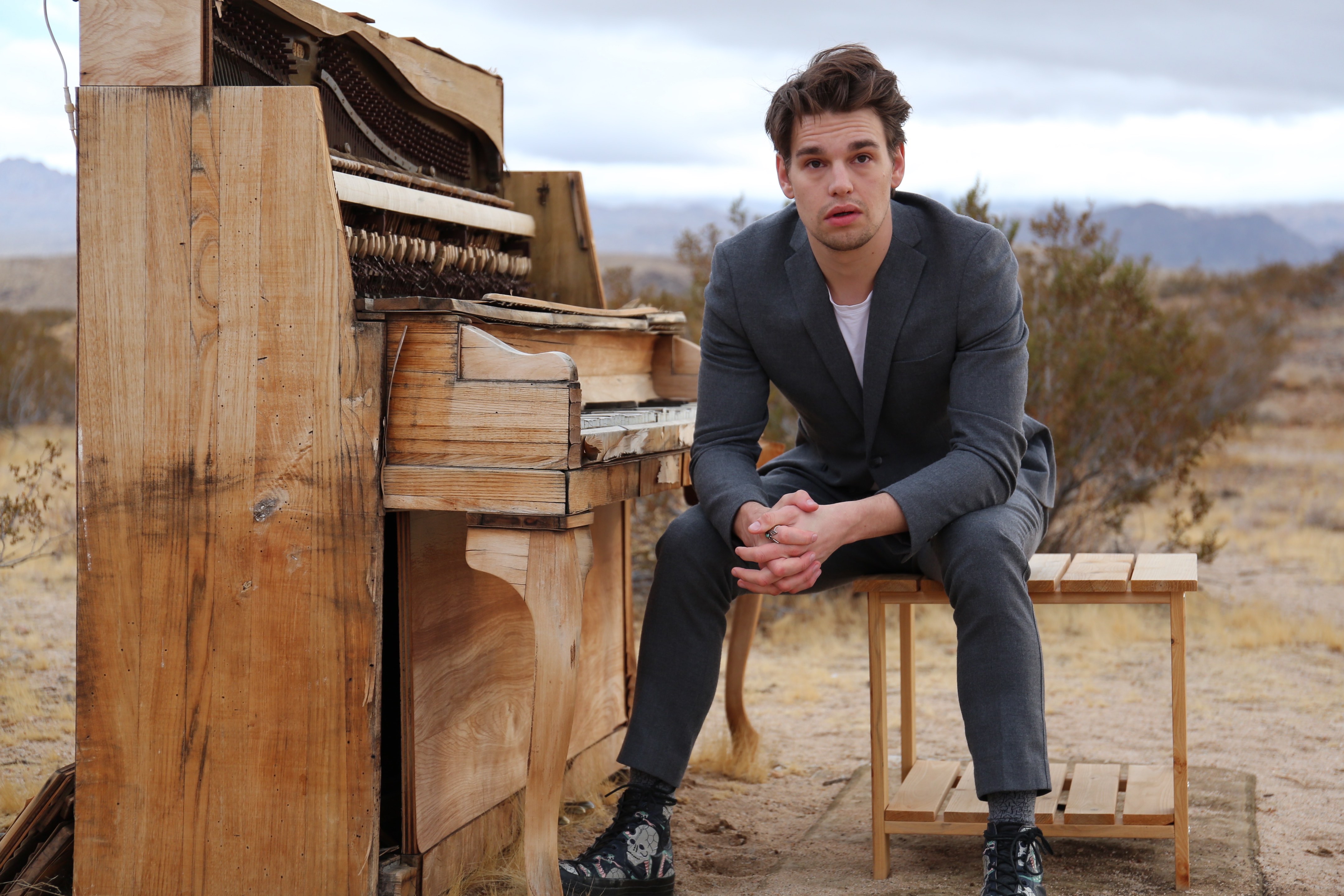