Soft. Sensitive. Gentle. Well, none of those words actually describe Toronto-based alt-pop artist Josh Tavares, but he likes to think so. A music lover from an early age, his current musical influences include Lorde, Billie Eilish, The Neighbourhood, and most prominently Taylor Swift, who he says, inspires his current writing style, and in recent years encouraged him to take song writing more seriously. Josh began experimenting with original music at an early age, picking up the guitar when he was 10 and begging his teachers to perform his new songs in front of the class any chance he got – which wasn’t embarrassing at all…

Writing music is by far his favourite part of the creative process. Almost always starting with a title and working his way through the verses and chorus from there, his inspiration for writing comes from literally anything around him: his friends and family, TV shows and even occasionally eavesdropping in on a stranger’s conversation waiting in line for coffee. Song ideas can come at the most inconvenient times, almost always producing the most beautiful results.

Josh’s lead single “Cheap Gold” off of his sophomore project will be available on all streaming platforms September 4th. Be sure to follow him on Instagram and Spotify to stay up to date with all his new music. 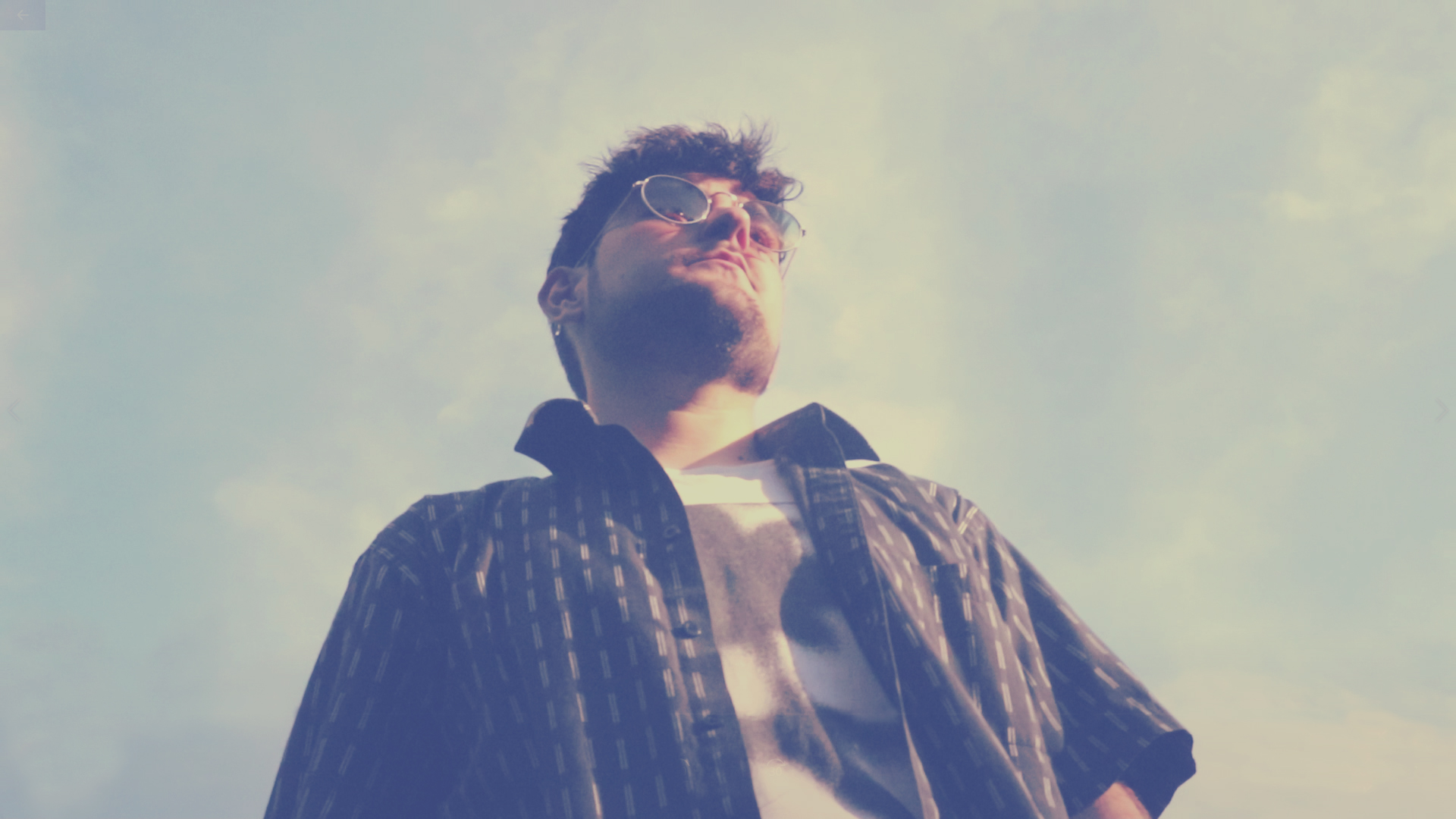 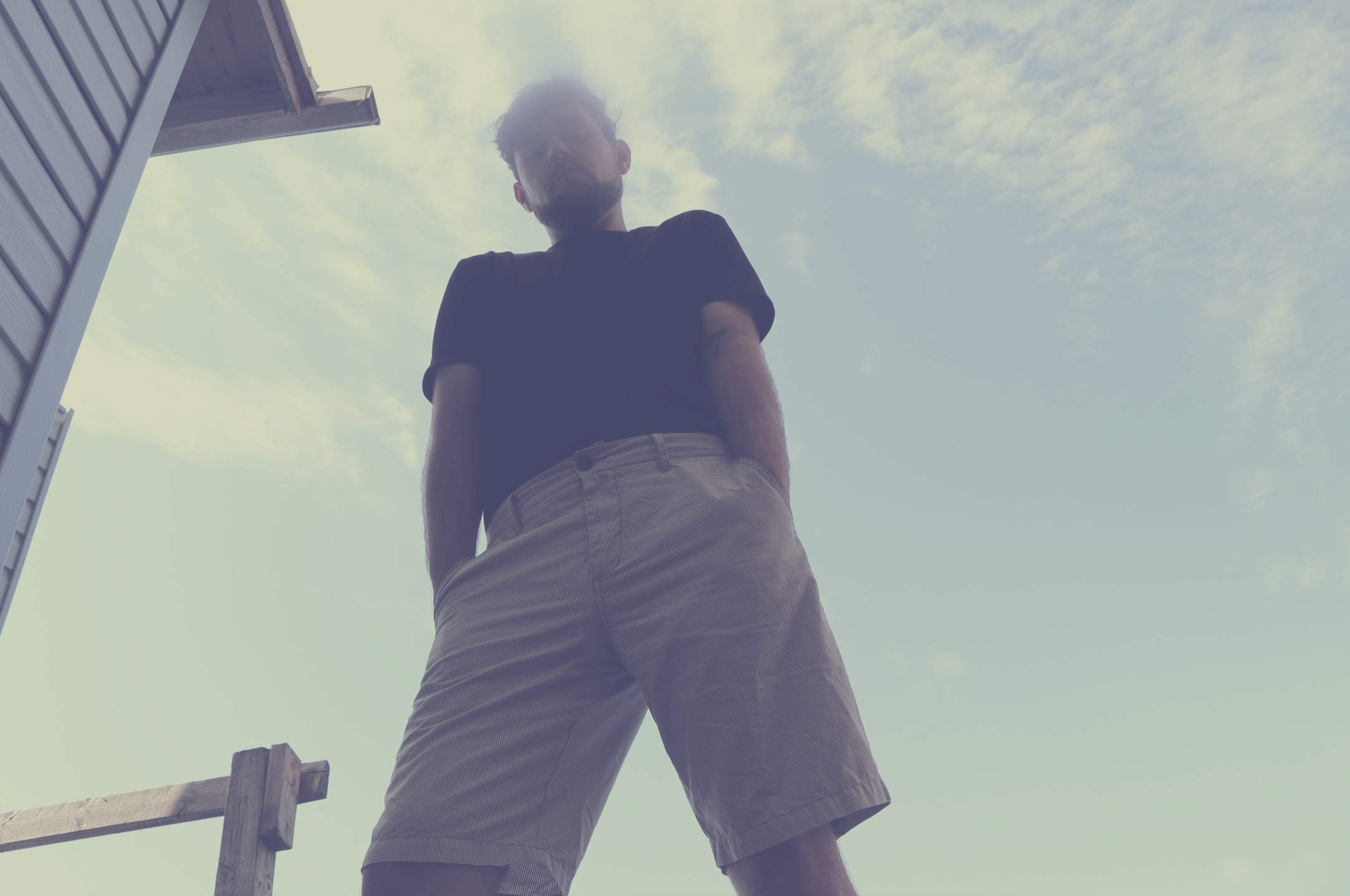