Jordy Benattar has a distinct sound – it is different from anything else you’ve heard before. Described as “enchanting”, “delightful”, “soothing”, and “carefree”, Jordy’s voice is a breath of fresh air.

Storytelling through art has always been part of Jordy’s journey. She started as a film and TV actress with performances earning her a CAMIE Award, a Young Artist Award Nomination, and a Gemini (Canadian Screen Award) Nomination for Best Leading Actress In A Drama or Mini-Series. Musically inclined and eager to write her own ‘script’, Jordy began songwriting. Jordy mainly writes for other artists but saves a few special songs for herself.

Influenced by generational phenomena, growing pains and universal life experiences, Jordy’s music is detailed, sensual and imagery-infused. Her sound is a smooth blend of singer-songwriter, indie pop and folk.

A natural melody-maker and lyricist, Jordy is most interested in collaborating with creatives who bring a different sound than she does to the studio. She views the songwriting process like a chemistry experiment, where different elements combine to produce something completely new.

An up-and-coming artist with a pulse on ever-evolving societal changes, Jordy Benattar’s music feels like the most honest conversation you’ll ever have. 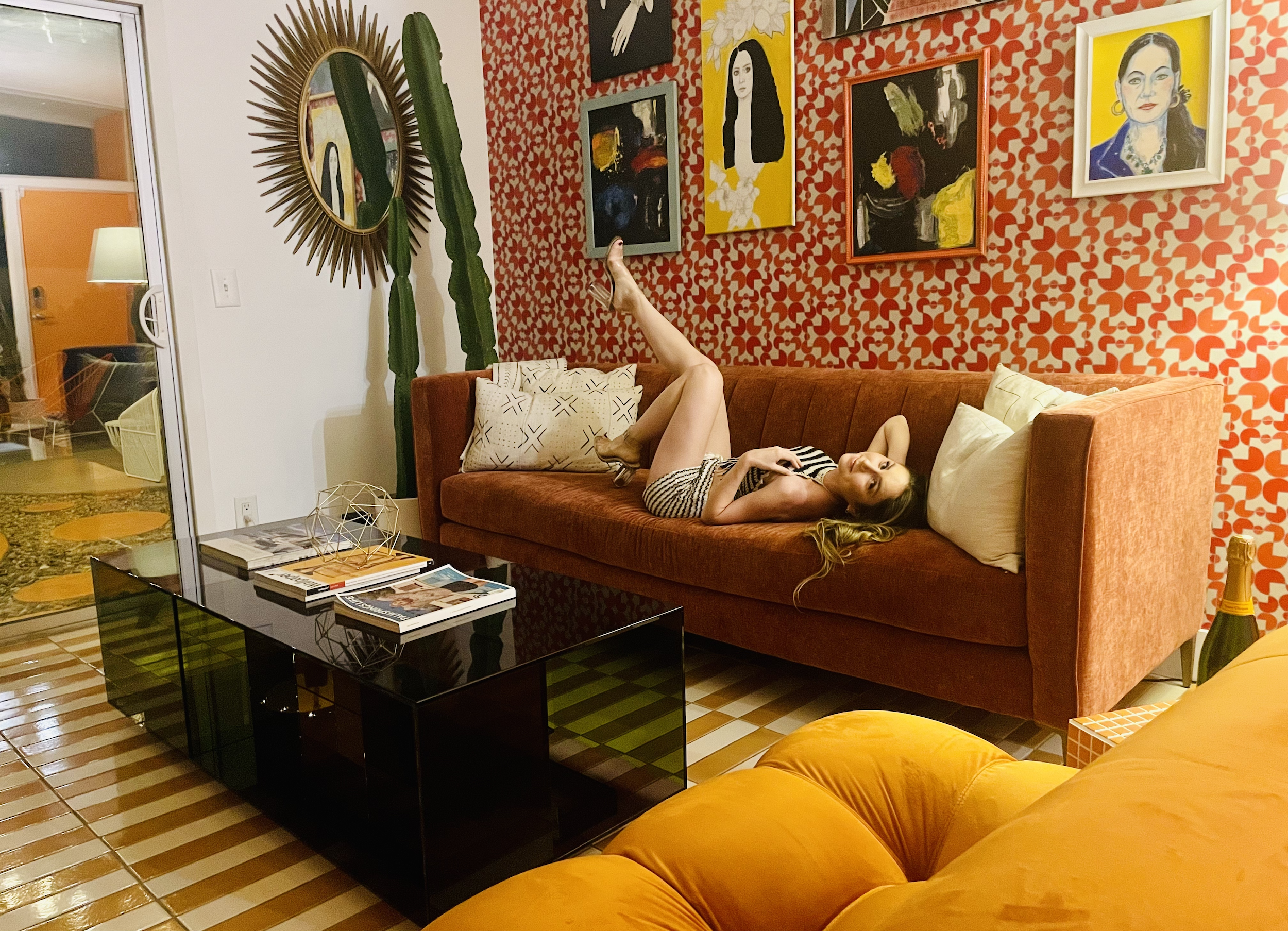 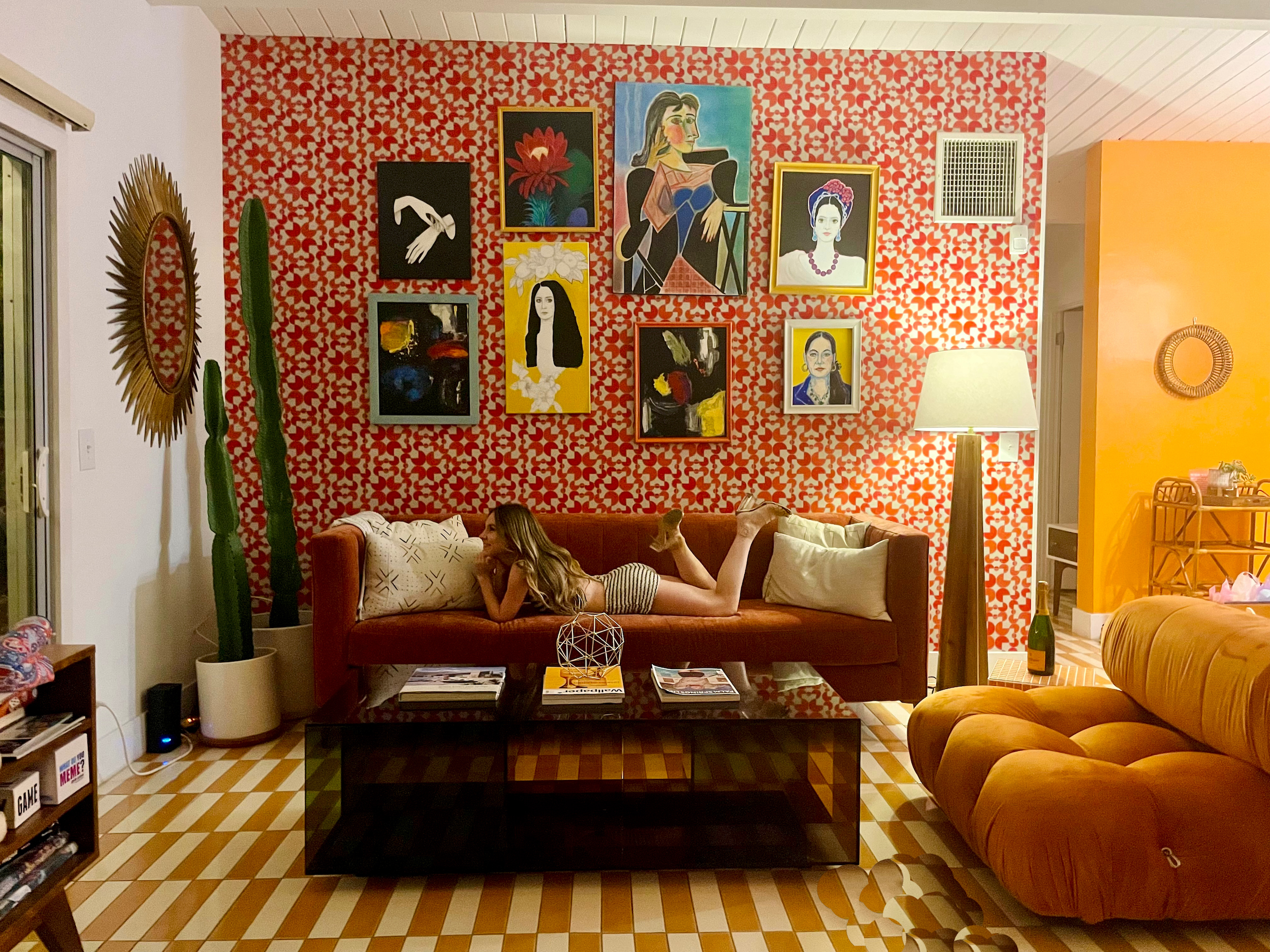 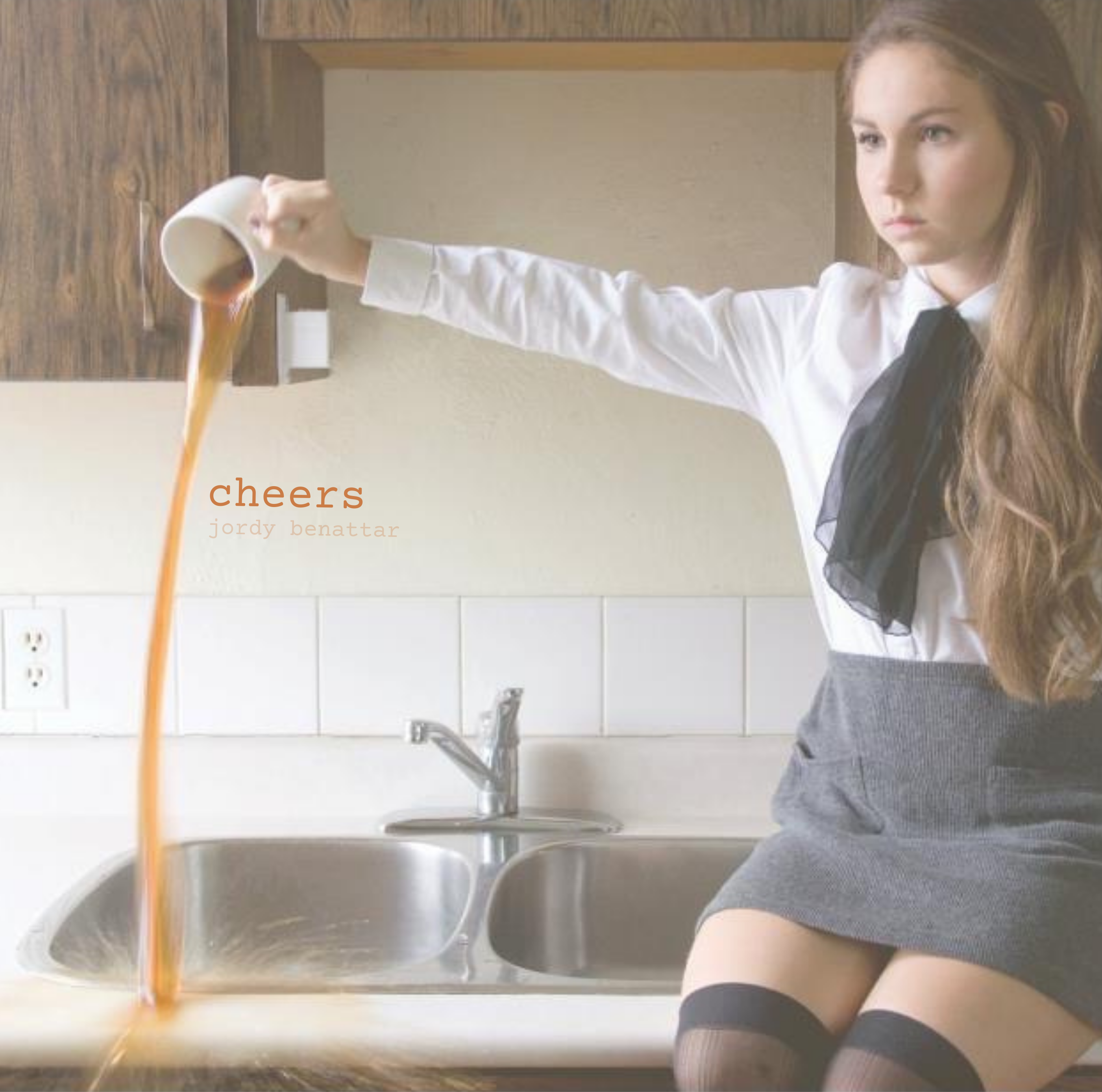