JonoJosh, also known as JJ Gerber, is all about making a dent in the ever-changing world. For years JJ performed as a dancer/choreographer along with industry powerhouses including: Marianas Trench, PSY, Carly Rae Jepson, Janelle Parish, Kreesha Turner, Kirk Franklin etc. But his heart was always to write music. In 2016, JonoJosh released his debut EP OUTSIDE, which was all about discovery and coming of age. CBC and Kardinal Official called it “a master class of what RnB should be.” That same year he went on to be a finalist in CBC’s Searchlight with the artist Andi and her song “Caffeine.” In 2017, with the Fly Crew, JonoJosh delved deeper with his release of “Chance” which stands alone as an art piece meant to inspire hope to its viewers.

Just after he released “Chance,” JJ was invited to play Gilbert at the Charlottetown Festival in Anne of Green Gables and became the 1st Person of Colour to play the part on a professional stage. It wasn’t long after that he wrote “Waitin,” a contemporary take on Gilbert’s feelings toward Anne.

2019 brought a new sound from JonoJosh with the release of “Better.” It made waves by advancing in CBC’s Searchlight competition. His other 2019 releases “Gold” and “Restart” both found love on Spotify garnering over 50,000 listens. Following his previous success he is preparing to release the single “Half” all about being mixed race in a world that doesn’t always understand what that means. 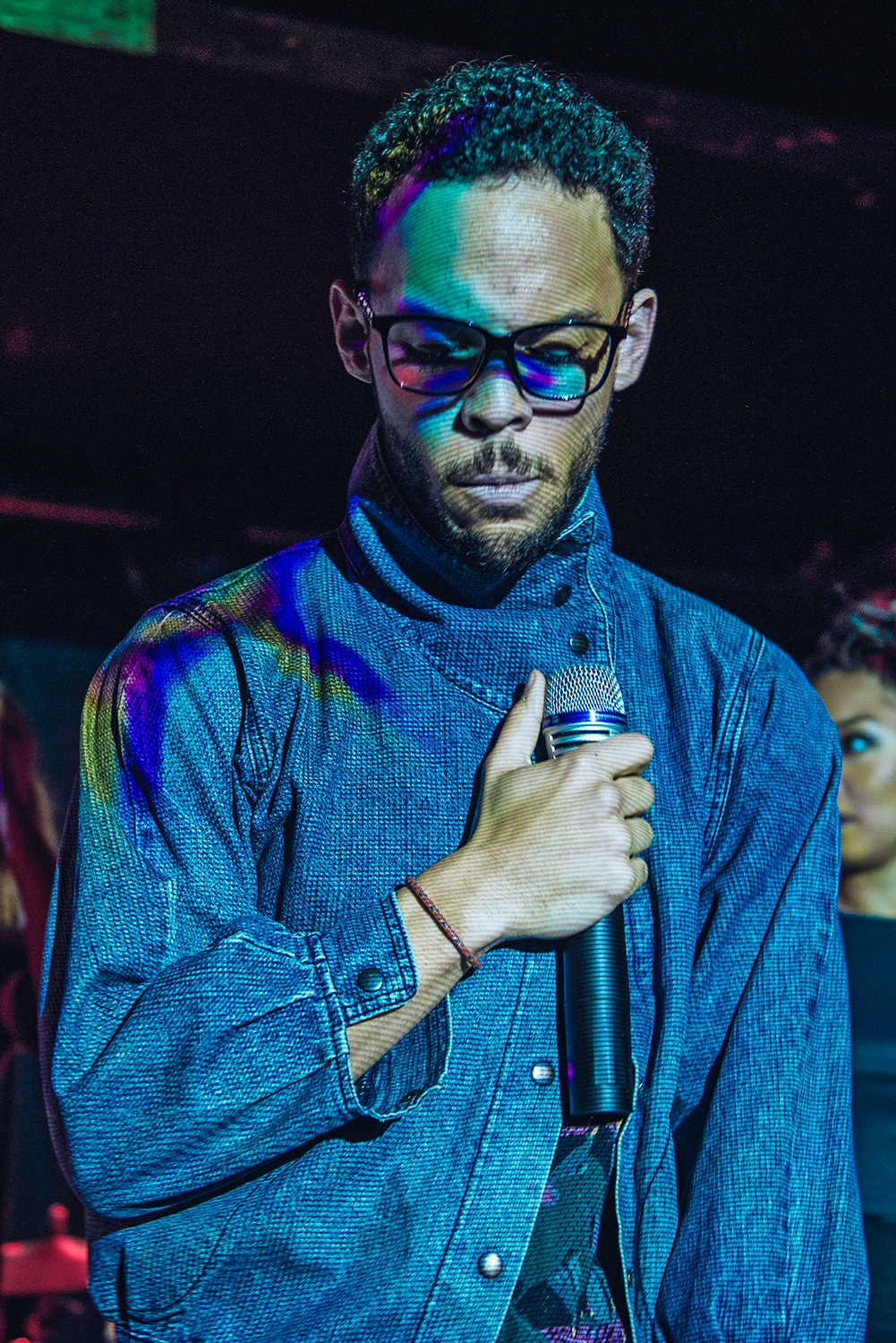 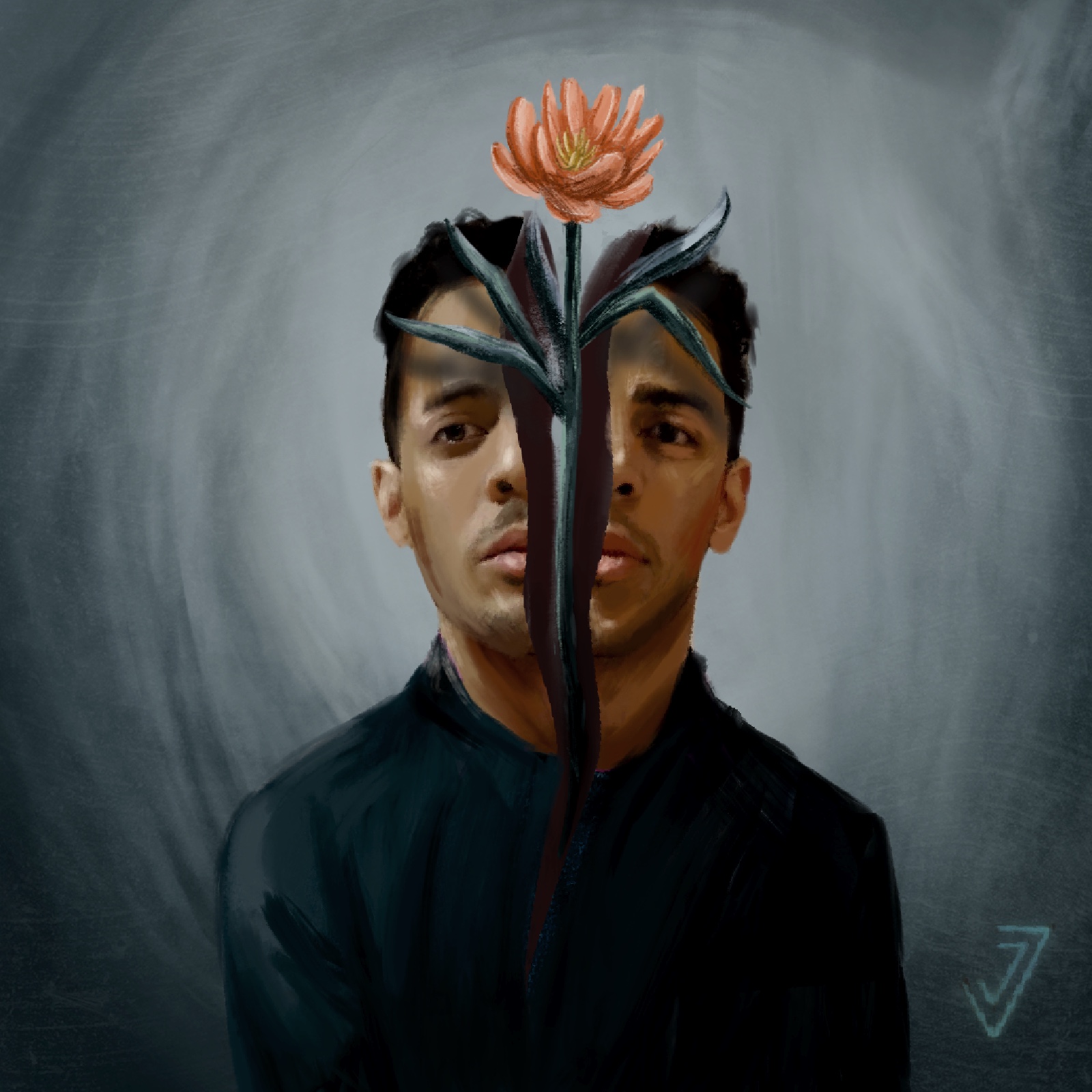 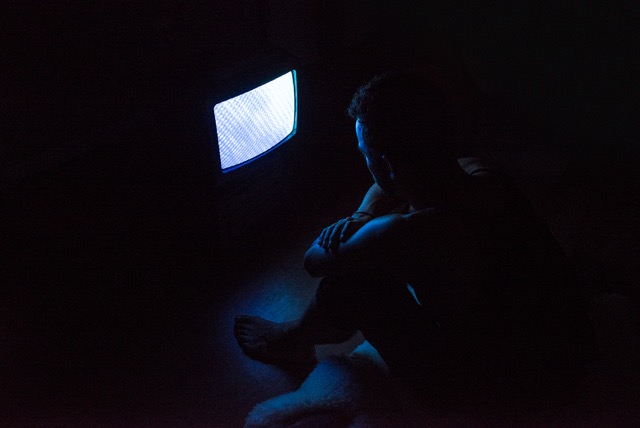 JonoJosh chatted with Canadian Beats this week. Check out the interview!

JonoJosh up on Conversations About Her/ We Plug GOOD Music!

Big thanks to Atwood Magazine for premiering the new JonoJosh EP today!

“JonoJosh’s debut Outside EP may sound quintessentially 2016, but his message is timeless. Through an electronic haze there comes an authentic human voice.”

New music from JonoJosh and Adult Future featured on In The Key Of C this weekend!

The new single from JonoJosh is The Spill Magazine’s track of the day!

Watch ‘Birds’ at the link!