Jon Stancer is a singer-songwriter and musician, somewhere within the alt-rock-pop milieux. Born in Toronto in 1970, he gravitated to music as a young child and began composing by the age of 11. He spent the majority of his teens and 20s writing, recording and performing with various friends and collaborators, notably, as guitarist and backing vocalist for singer-songwriter, John Southworth. During this time he appeared on Southworth’s critically acclaimed debut LP, Mars Pennsylvania – and – as 1/3 of the songwriting collective Family Ritual, which released one album (Saloon) and one EP (3 for Now) prior to disbanding.

After a hiatus of several years, in 2017, Stancer released his debut solo LP For The Birds. The album, hailed by one journalist as “a tiny little record that sounds like a million bucks” and another, which called it “luscious and resplendent“, included the standout track, “Now That Summer Is Gone”, which reached the #1 spot on the L.A.-based New Music Weekly Indie chart, and landed in the top 10 on its Hot 100 chart alongside releases by Taylor Swift, Maroon 5 and Ariana Grande.

Four singles followed: 2018’s politically charged “Not Far From the Truth”, then the enigmatic “Can’t Get It By You” in 2019. In 2020, the apocalyptically-tinged “Chase The Moon” preceded a solemn and lush re-working of Neil Young’s Comes A Time, lauded by one writer as “an anthem for our uncertain times”. These releases further demonstrated Stancer’s ability for conjuring hook-y and occasionally, haunting melodies, with lyrics – sometimes direct and other times cryptic – that evoke longing, desperation, fear, and hope.

His forthcoming EP, In Light Of, is expected in early 2022. 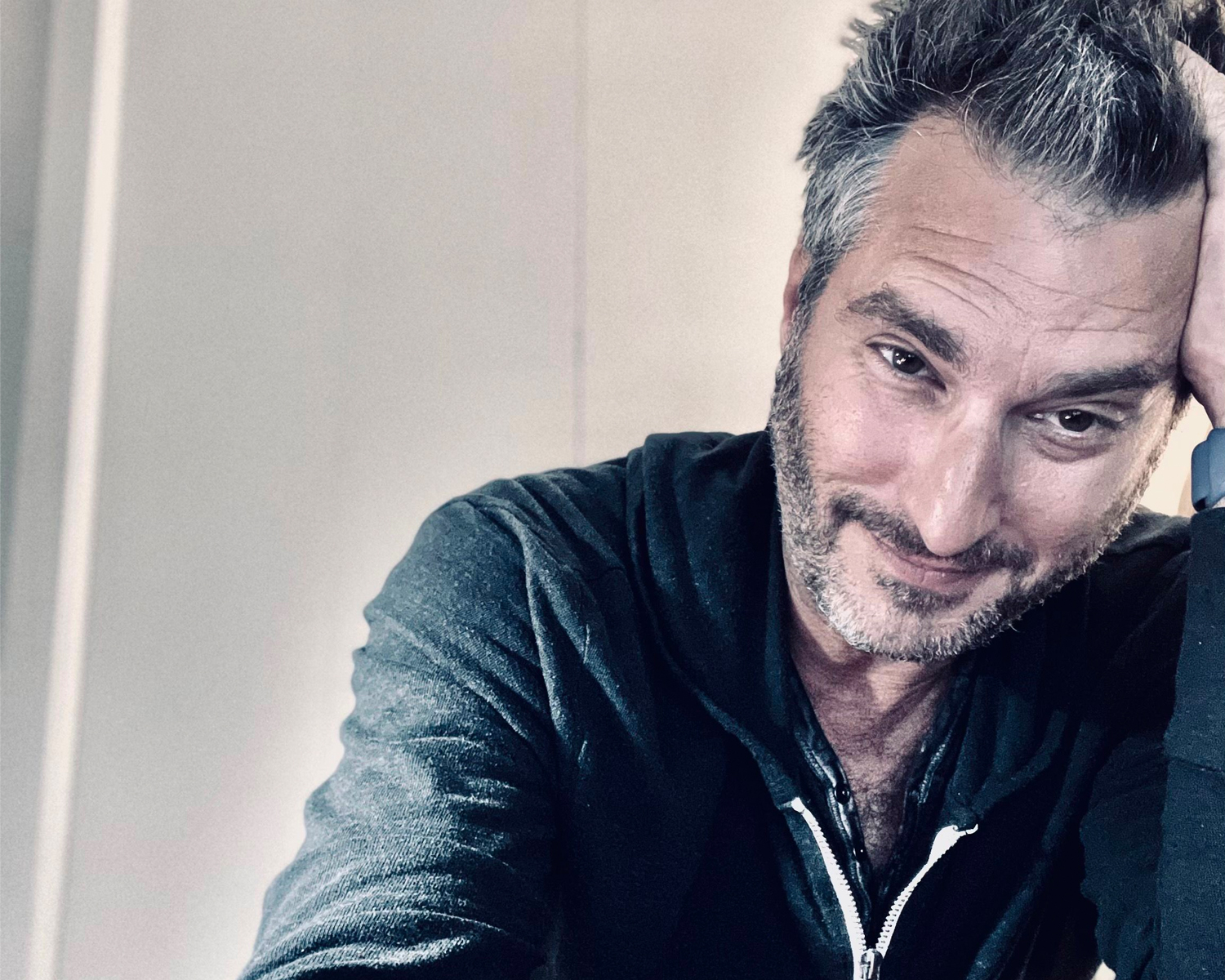