For musicians, songs are like children—the products of careful nurturing, and a deep investment of heart and soul (and, yes, money). And when those songs are finally released to the public, it’s a bit like sending the kids off to college—the moment when you have to let go of your offspring and let them go make friends with the world. And over the past decade, Jon Samuel has been in the fortunate position to perform songs that have made a lot of friends.

As the keyboardist for Wintersleep, Jon has had a front-row seat for the band’s evolution from Halifax indie-rock phenoms into a Juno Award-winning juggernaut that’s shared stages with Paul McCartney and Pearl Jam, and collaborated with Rush’s Geddy Lee. But as a solo artist, that process of introducing songs to the world has been a lot more challenging. Jon’s 2012 debut album, First Transmission, was a solo effort through and through, recorded in his apartment in his then-homebase of Montreal. And it revealed that the unassuming musician tucked behind Wintersleep’s keyboard rig was in fact a charismatic singer whose acoustic-based, synth-tweaked tunes abounded with irreverent details and quirky charm. But like so many self-recorded, self-released efforts, it largely flew under the radar, lost in the ever-expanding virtual record store that is the internet.

It’s every musician’s dream for their songs are embraced by a large audience and live forever in the collective consciousness. However, Jon had come to see his first record in more despairing terms. To him, the record had become a collection of dead melodies—songs that had yet to extend their life and legacy beyond the moment of their creation. But through that morbid diagnosis, the title track for his new album was born.

“When I wrote the song, it was a couple of years after I had finished making a record that nobody listened to,” Jon explains. “I just wanted to write a song about how art and music are undervalued—it’s literally worth nothing in a lot of cases. You make a record, spend a lot of time and money on it… and then it’s basically just free. And disposable, too, because there’s just so much of it. So that was the basic idea of ‘Dead Melodies’—I’m going to put this out there, and maybe nobody hears it, and it might be worth nothing!”

But rather than let the situation get him down, Jon charges through Dead Melodies’ title track with carefree vigour, riding the song’s adrenalized motorik rhythm toward a joyous, anthemic chorus that wields its title as a badge of stubborn defiance rather than defeat. And that liberated energy courses through an album that’s determined to break free from the aesthetic constraints of the typical singer/songwriter. (“I hate that term!”, Jon says with a laugh.) For one, Dead Melodies is a much more collaborative effort than his debut, with Jon and his producer—Wintersleep drummer Loel Campbell—corralling a guest list that includes fellow Wintersleeper Tim D’Eon and Halifax roots-rock hero Matt Mays on guitars, Chris Seligman of Stars on French horn, and Keith Doiron of Walrus on bass. But more importantly, Jon opened himself up to a more exploratory mode of songwriting that ensured no two tunes came out sounding the same.

“This new record was all about figuring out a songwriting process that works for me,” he says. “It’s taken forever! I’m in my mid-30s, and it just felt like I was in the dark for years about how to actually write music. Now, when I go to write a song, I don’t have an instrument in my hand. I’m just sitting with a notepad or a computer and working it all out in my head. And then I would take it to Loel, and then we’d be like, ‘Is this a guitar song? No. Let’s lay down some drums or some synths and see where it goes.’ So I’d bring the melody, lyrics, and a basic structure to Loel and then we’d get there using any kind of instrument we want.”

In the case of the opening “Another Lie,” the result is tambourine-rattled power-pop powered by a raw, distorted guitar riff that sounds like “My Generation” being played by a short-circuiting robot. Or on “Lesser Evils,” it’s a swaggering Madchester groove that transports you to peak hour at The Hacienda circa 1989, complete with a perfectly New Order-esque “ooh woo ooh” vocal hook. And on the closing “Panic”—not a Smiths cover—you can even hear the influence of Jon’s side gig DJing a weekly trap night in Halifax, as he engages in self-administered psycho-analysis atop a bright yet brittle digi-beat.

But if “Panic” finds Jon taking a cheeky third-person approach to confronting his anxieties, other tracks bear more visible, still-tender wounds. As Jon admits, much of the album was written after a long-term romantic relationship he was in flamed out, and its dying embers flicker through the subdued but simmering mechanistic folk of “Modern Lovers.” However, these moments of intense introspection are balanced by Jon’s shrewd observations about the world around him: the dramatic, synth-swathed “Heel of the World” is a damning indictment of right-wing fanaticism, while the taut ‘90s-style alt-rocker “Sister” recounts an actual night out on the town that took an unsettling turn.

“Sometimes I like to be literal in my lyrics,” Jon says, “and that song is literally about the start of my evening: I had the headphones on, I’m walking to the bar listening to a Protomartyr record, I’m excited, I’m in my own headspace. But then one of my friends came into the bar and was like, ‘This guy just followed me here—do you mind if I sit with you?’ And then I walked her home. It was just a weird evening where I was suddenly confronted with something that, as a man, I don’t have to think about on a daily basis.”

As Jon declares during the song’s breakdown: “boys keep your hands to yourself/ hold yourselves up to be better men.” It’s a rare moment where Jon steps outside his own thoughts to directly address his listener. But then that’s what the best songs do when they’re cast out into the world: they elucidate and educate, and, in their own small ways, enrich both the lives of those who receive them and the culture they inhabit. Whether through its adventurous musical eclecticism, emboldened songwriting process, or its willingness to wade into difficult subject matter, this album is Jon’s pledge to do better—both as an artist and as a human being. And by inspiring you to do the same, Dead Melodies takes on a life of its own. 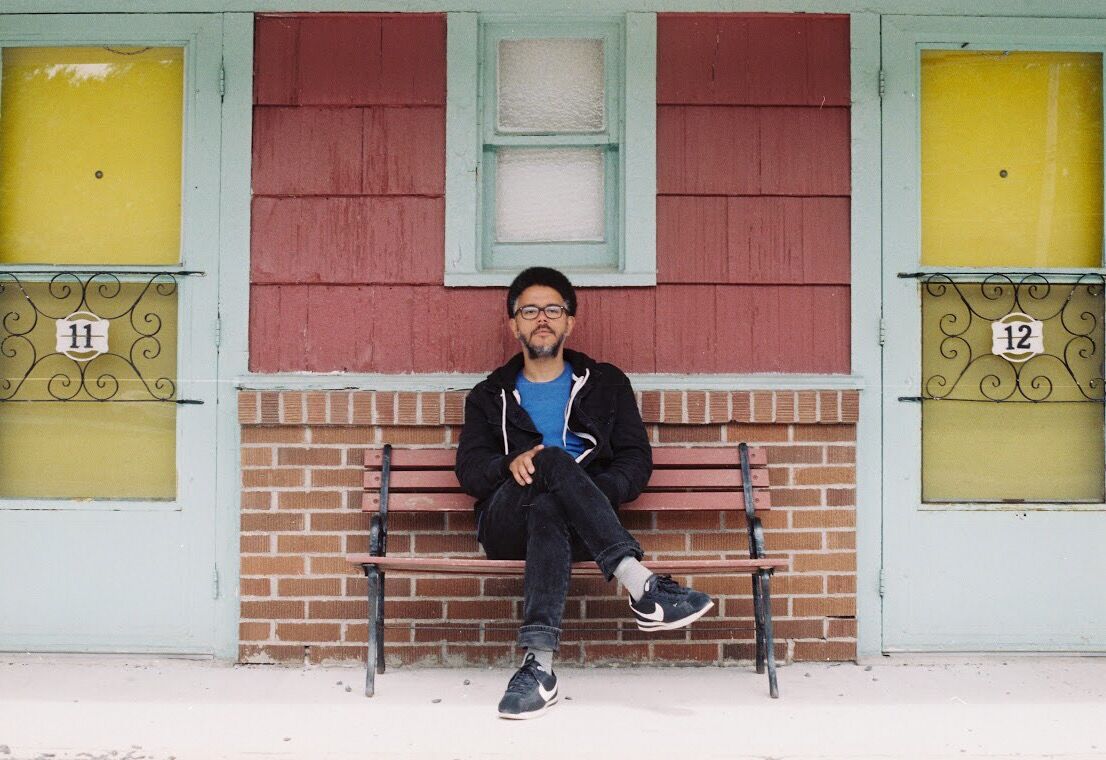 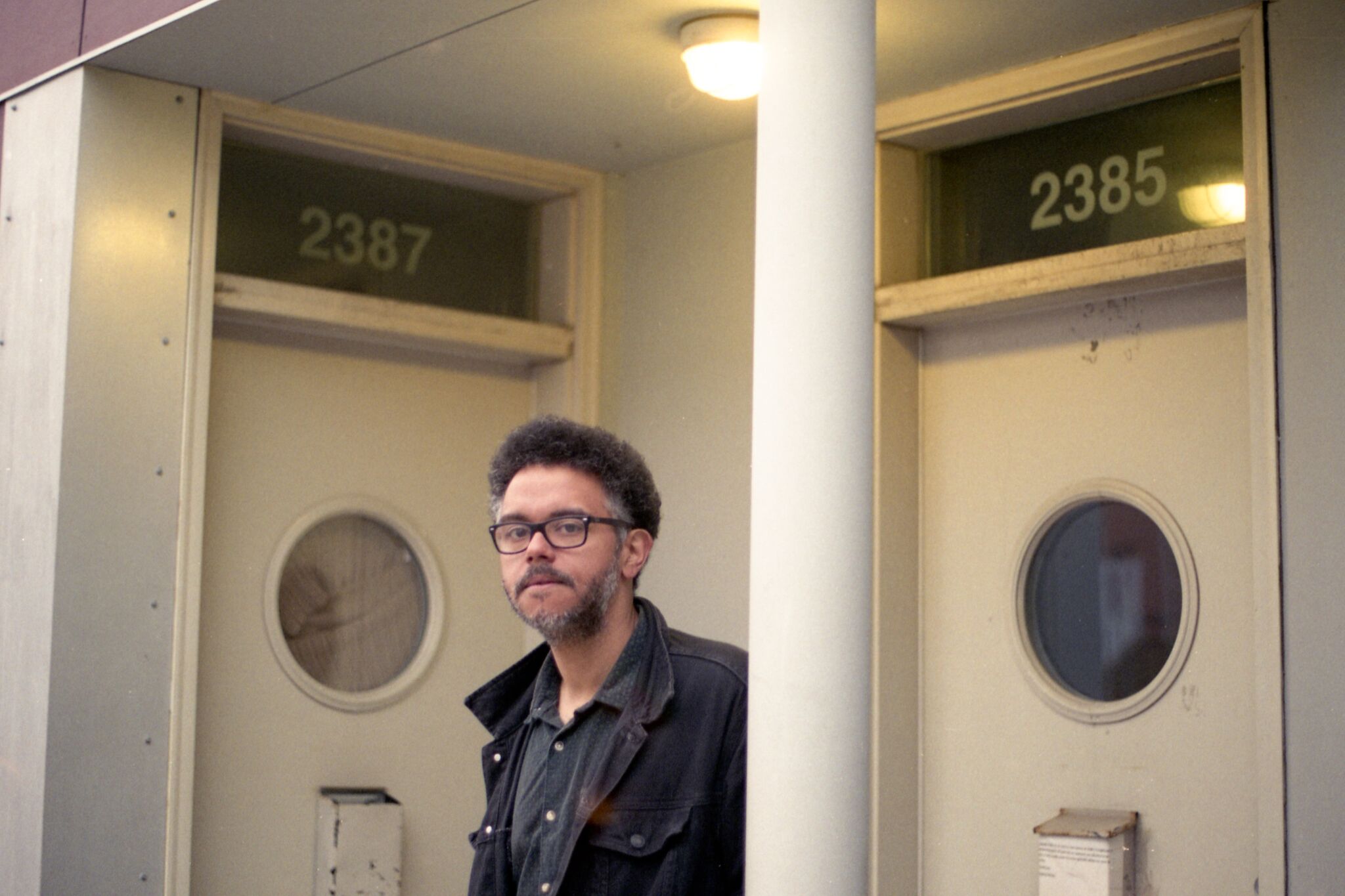 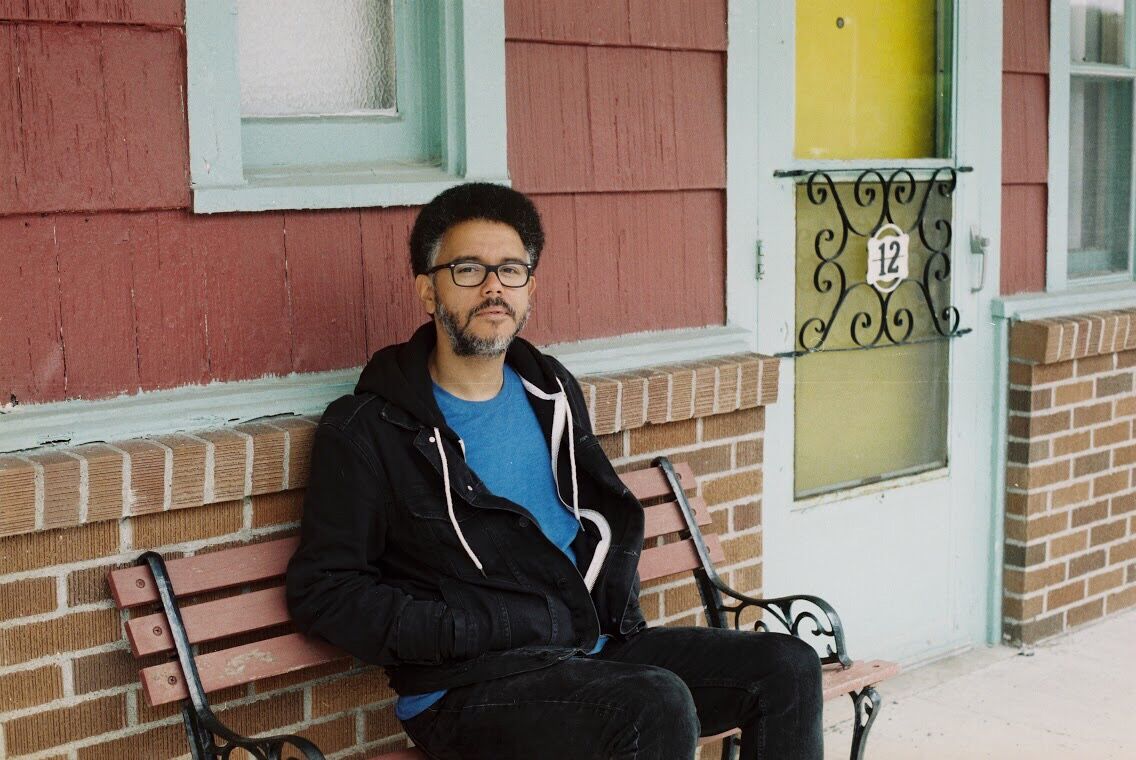 Exclaim! premieres the video for “Dead Melodies” the euphoric anthem by Jon Samuel.

Musicotfuture chats with Jon Samuel about “Dead Melodies,” his new single, and his forthcoming new record!

“Dead Melodies” by Jon Samuel is one of Alan Cross’ 5 songs you must hear this week – hear it now in 102.1 the Edge’s roundup!

Mystic Sons feature the latest tracks by Lost Cousins and Jon Samuel in the first NEW MUSIC DISCOVERY of November!

Substream Magazine include “Dead Melodies” from Jon Samuel’s forthcoming album in their Take 5: The songs you need to know this week!

“Dead Melodies” by Jon Samuel is Live4ever Media’s Track Of The Week!

Listen to “Dead Melodies,” the title track of Jon Samuel’s forthcoming LP, over at Essentially Pop!

Hear the new singles from Jon Samuel and Hotel Mira in Tinnitist’s Indie Roundup | Nine New Numbers For Your Weekend!