Following a string of acclaimed releases like 2013’s In the Dark on 99 (All the Time, All the Time) and 2017’s I Need Love, featuring the fan favourite “Why Do You Love Me”, independent solo artist Jom Comyn presents his eighth release, Crawl. A unified collection of twelve songs, Crawl is a further exploration of the particular genre of “snow-crust” indie rock, “snowglobe folk”, that has become synonymous with Jom Comyn: unconventional song structures, counter-intuitive chord shapes, steady rhythms, gloomy basslines, and an unmistakable baritone singing voice.

For this record, Edmonton-based singer-songwriter Jim Cuming made several bus trips to Calgary over the course of 12 months to work with Chris Dadge, the Juno-Award winning drummer for Alvvays, and the producer for his own project Lab Coast. At 606 Studios, Cuming and Dadge, multi-instrumentalists both, went to work co-arranging the songs part by part, using a wide range of instrumentation and effects, with a combination of analogue and digital recording gear. Cuming enlisted the help of some of his favourite Calgary-based musicians for guest appearances, including a surprise pedal steel line played by Chad Van Gaalen, and backing harmonies from Samantha Savage Smith. 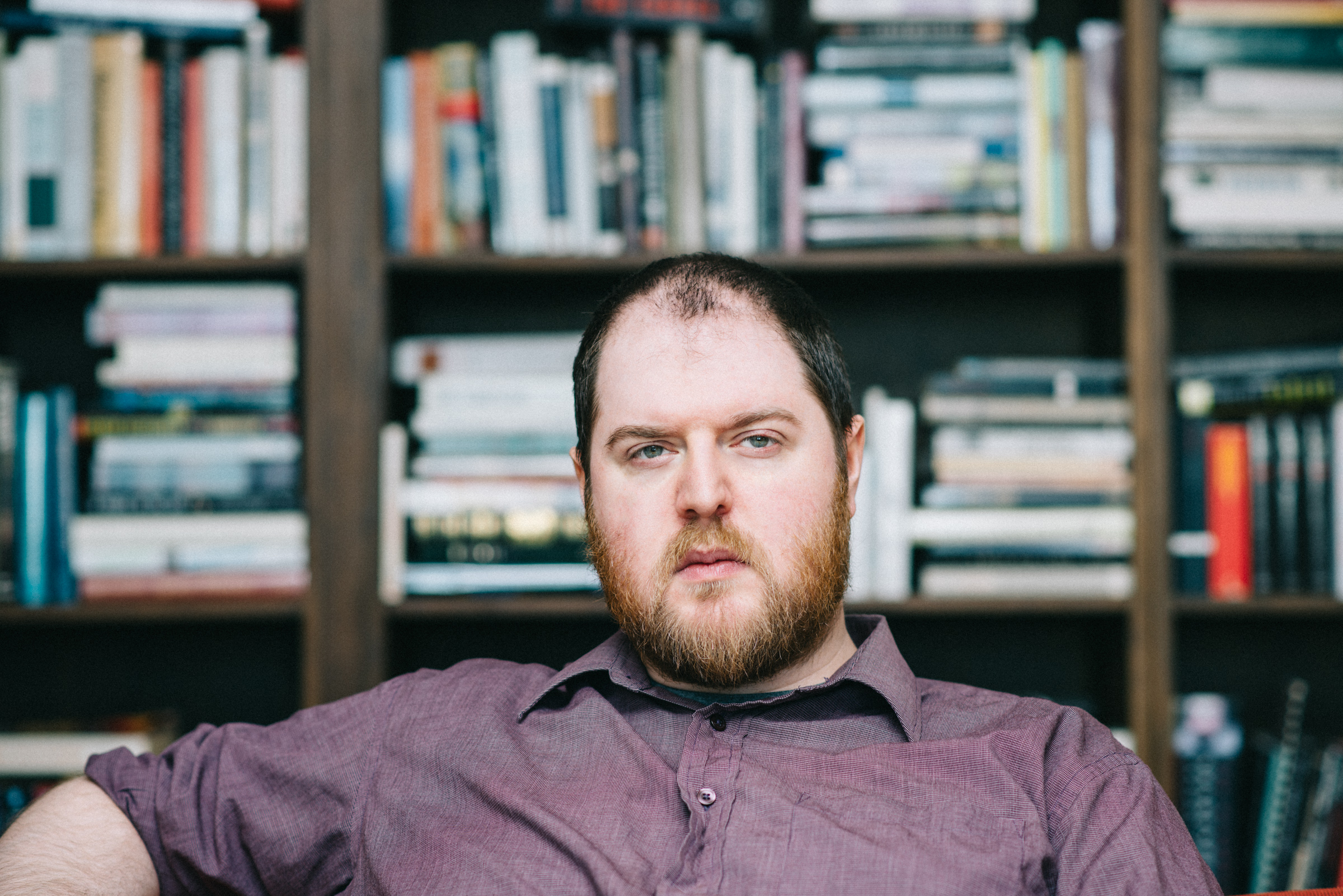 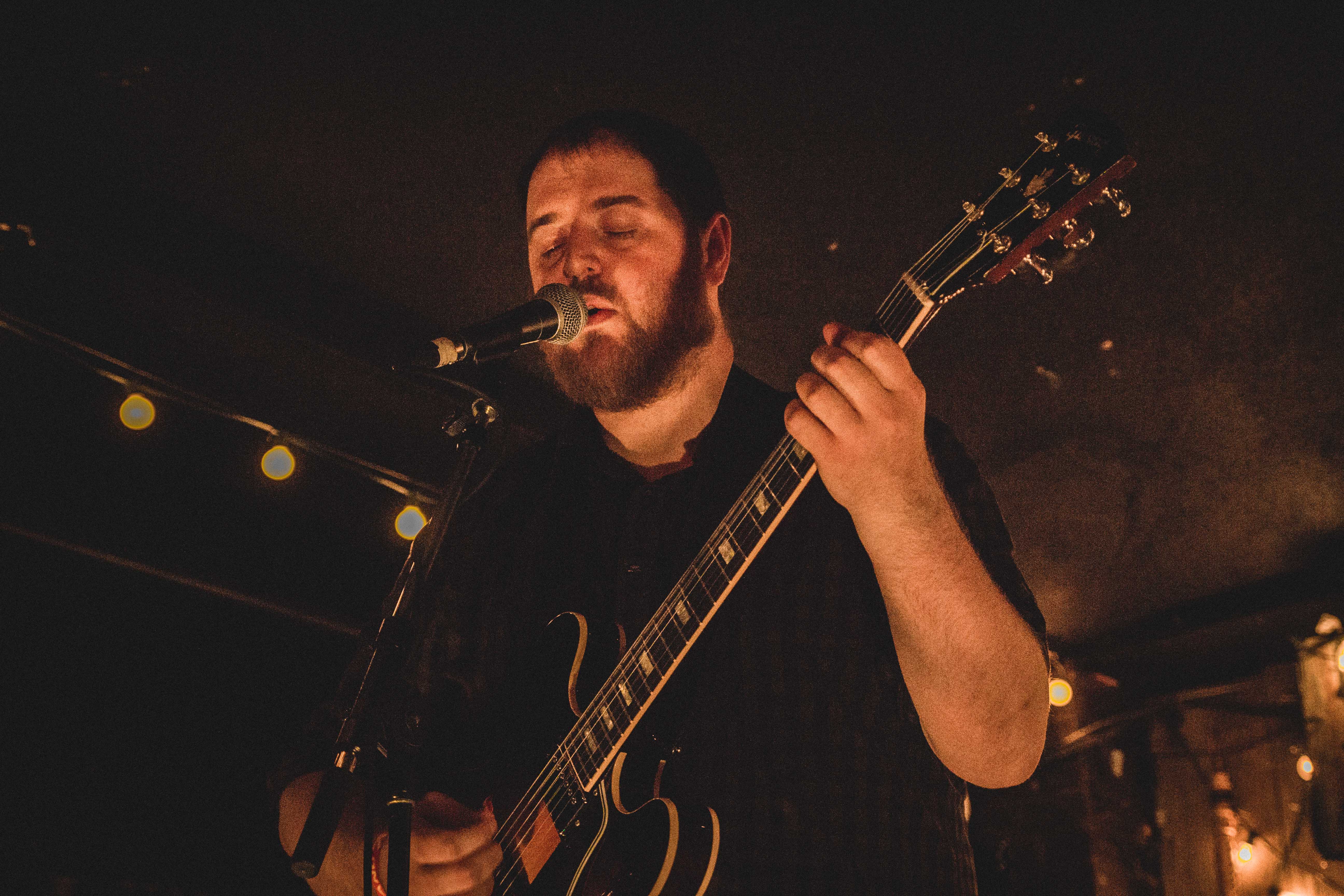 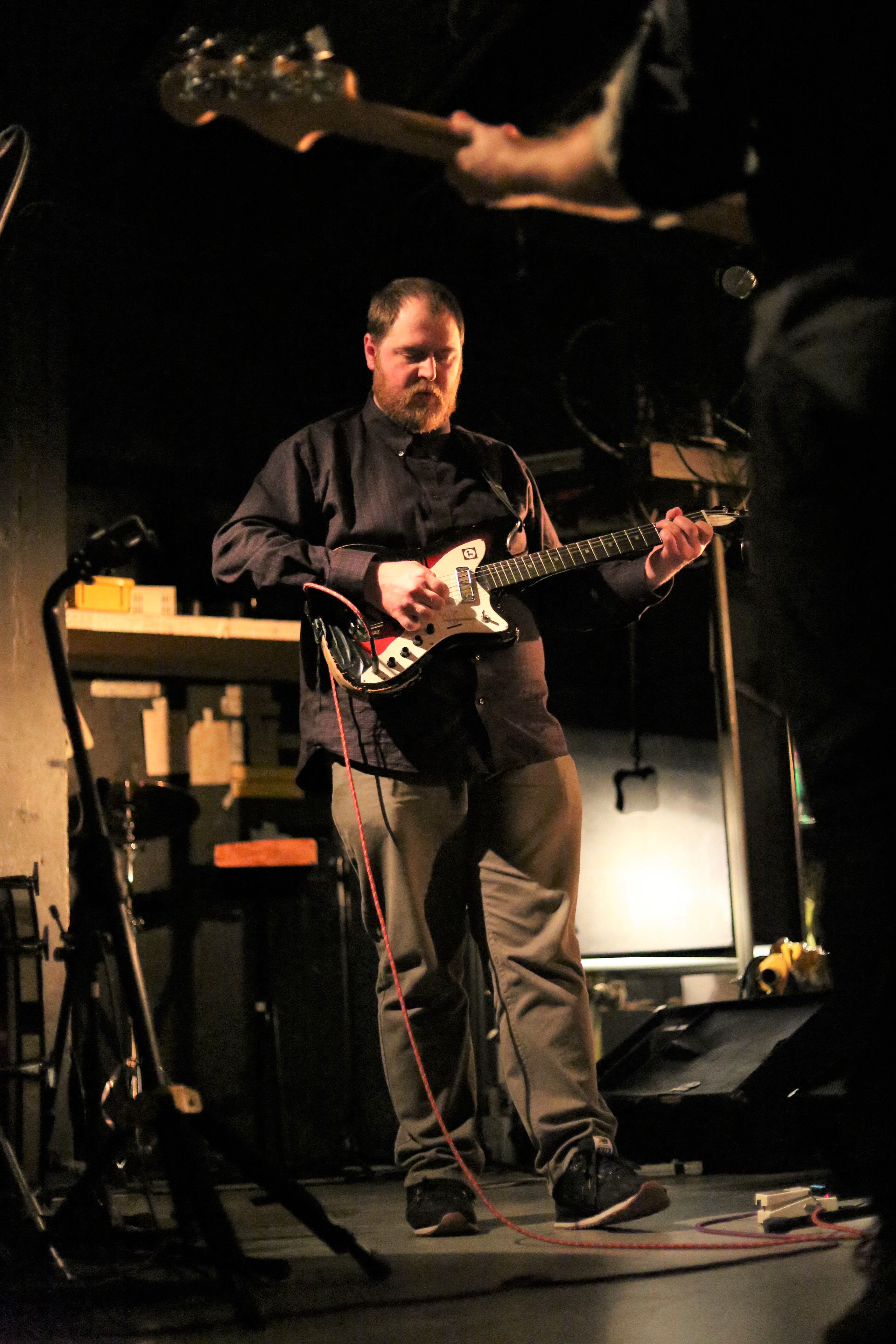