John Famos is a band formed by the rockstar alter ego’s of Travis McKenna and Robbie Davidson, also known as James Famos and Bobby John. Birthed at the age of 25 when through years of schooling, career paths, and doing everything by the book, they were still lost. After some hardships, health issues, and soul searching together, one day they realized that the only thing they should be doing was whatever they wanted, not what everyone wanted for them. Their music is a reflection of not taking life too seriously, being creative, and choosing a path you love and are good at, even if it is wild. Their energy is infectious and inclusive of that vision, bringing out the inner rockstar in us all.

Travis was becoming a commercial pilot, graduating with an Aviation degree and a commercial pilot’s license before some bad head injuries forced him to take time off and consider his options. Ongoing health issues related to the concussions made traditional lifestyle choices more difficult, and music was an easy escape in rough times. Music has always been a part of Travis’ life, but while recovering from this injury, and focusing on music, it was clear that he possessed a unique talent for producing, writing, and performing. Robbie was always there to write, play, and eventually partner with when the choice to pursue music professionally was made.

When Robbie graduated university, the only thing he knew about himself is that he loved to play guitar and listen to music, and only dreamt of pursuing it more than a hobby. Like most general arts graduates, he delayed making life choices, opting to work different service industry jobs, travelling, and wondering where he would end up. That was until the wisdom of time and experiences opened up his mind that dreams of being a musician are achievable, the rewards are worth the risks, and only self-doubt and the fear of failure were in the way.

After officially forming John Famos, Travis and Robbie started writing original music and playing live around Toronto at any opportunity, trying to land on a sound/vibe they liked and reliable band mates to work with. After a year, they produced their first 4 song ep at home, with no budget or direction, trying only to capture the emotions they were feeling, and enjoying the thrill of playing live. The songs on that EP became the anthems of their friend group in the early days, connecting to a lot of common feelings among the people that surrounded them, giving them hope and reinforcement to continue on their path, improve, and connect the same way with an audience on a larger scale.

By no extra effort the music they make is unique, yet always reminds you of a band or song you like, because they truly like all music and often borrow and combine their favorite things from different bands and genres when they write. John Famos’ free and rebellious vibe is always tied to a romantic love of moody UK and Australian rockers, like, Sticky Fingers, Catfish and the Bottlemen, Gang of Youths, The Kooks, and The Arctic Monkeys, but is brought back closer to earth by their mainstream Canadian upbringings and responsible tendencies. Then sprinkle in a love for local artists, add fantasies of surf rock lifestyles, electronic indie synths, blasting hip hop beats, and unapologetically liking most pop songs, and you can see why John Famos is an genreless indie anomaly.

With some local success from their self launched initial EP, Tell Your Friends About Us, they decided that the next logical step was to professionalize their sound and expand their audience outside of their personal social circles. The first step was working with Dream House Studios to record their first of a series of singles to be released over the next year. Starting with their debut studio single, “Victoria”, they will continue to record and release music consistently until COVID restrictions are lifted and they are able to debut these songs live around Ontario and eventually beyond! 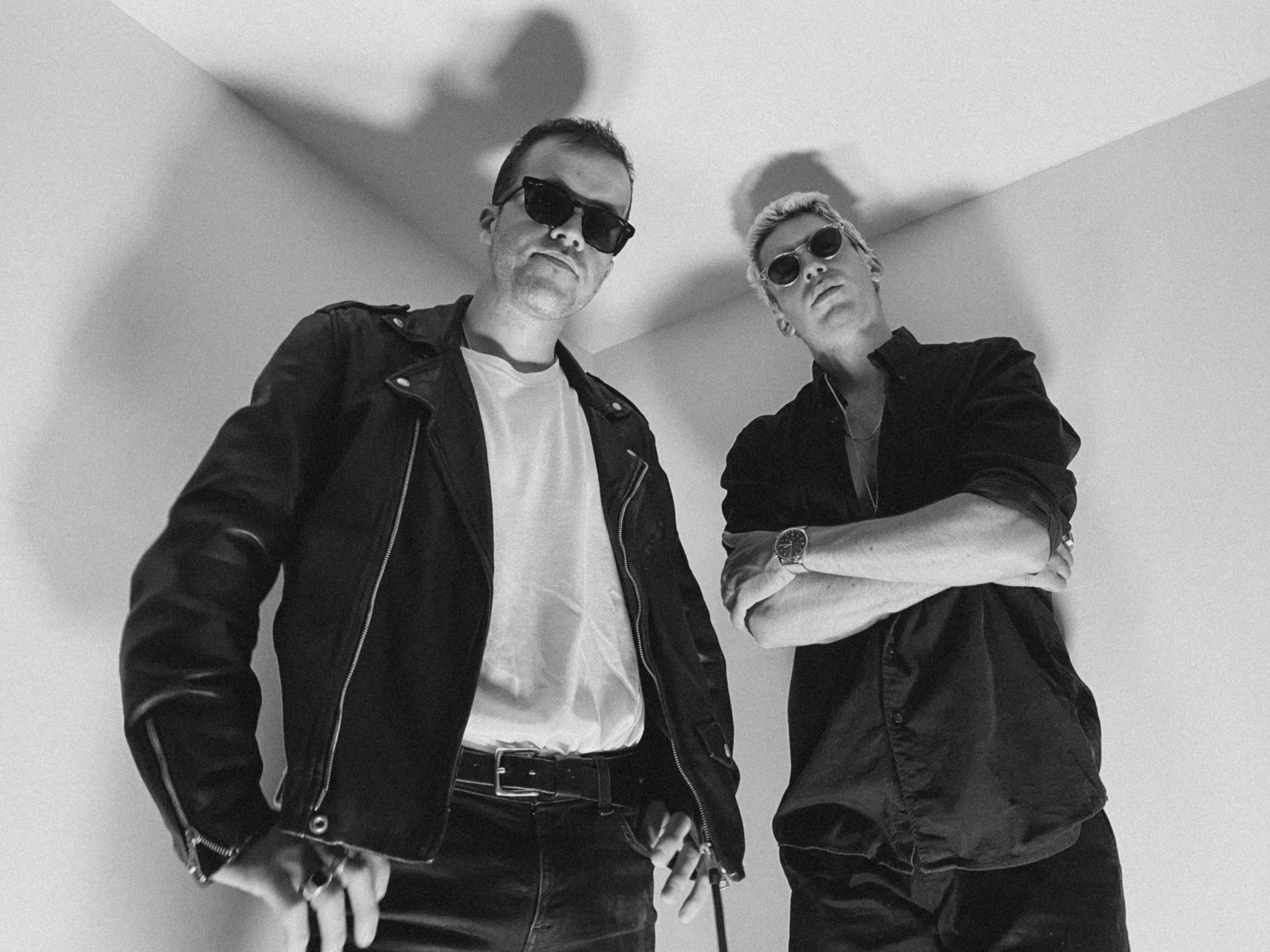 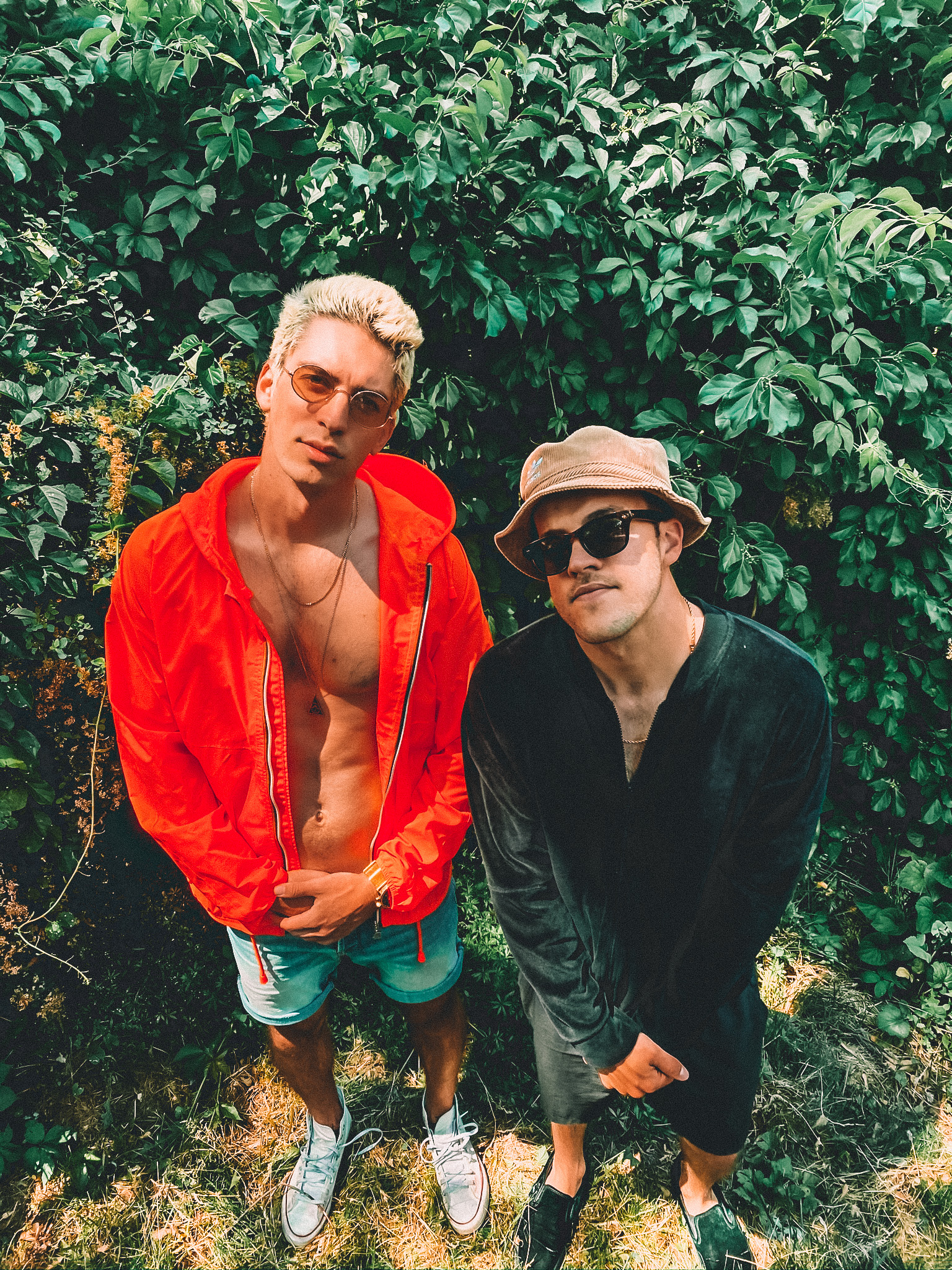 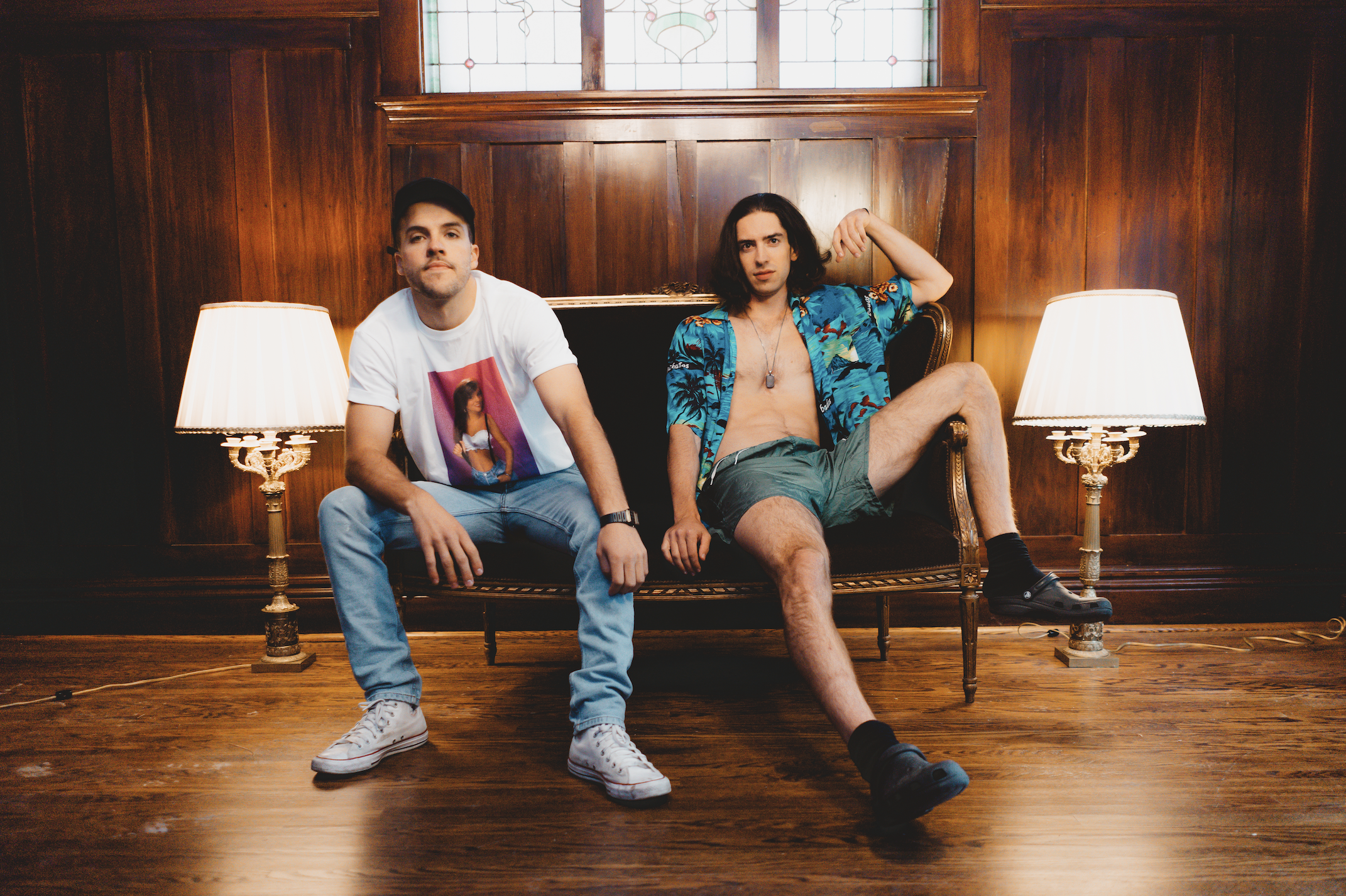