Joey Stylez’s story is as unique as the music he creates. This Juno-nominated Hip Hop artist hit the ground running in the early 2000s with internet and mainstream hits that challenged society’s views of Indigenous people. With online streaming in the tens of millions and collaborations with big names such as Dragonette, Bun B & Ty Dolla $ign, Stylez has showcased his talents to the delight of his fans. He has charted on Canadian top 40 radio and has served as an role model to Indigenous youth, as he overcame a troubled past and gained a respectable following. Stylez inspired a generation of Canadian musicians, including The Weeknd, and was recognized by the Canadian Broadcasting Corporation (CBC) as one of the top 25 Canadian rappers of all time. He has opened for artists such as Snoop Dogg, 50 Cent and Billy Ray Cyrus. His catalogue has tracks with the likes of Grammy Award winning producer James Ho (Malay). He continues to tour extensively and create chart-topping hits.

Joey’s journey was not without twists and turns. Growing up in Saskatoon, a mid-sized city on the prairies of Canada, he had gone down a path of darkness that few return from. With friends and family members on the same path dying, and the statistics for Indigenous youth dismal, the future did not look promising for him as a young man. He had fallen into a life of crime and violence. But, one night while sitting in the back of a police car and facing a certain prison sentence, things changed. He prayed, and promised his deceased cousin Kevin and uncle Isho that if he could possibly avoid incarceration, he would turn his life around, which he certainly did! He feels that his prayers and promises were heard. Joey’s life experiences instilled in him, a desire to make a difference in the lives of others. His early music, which served as healing medicine, told a story of the current reality of being an Indigenous youth in Canada. He became an online force as he released song after song and video after video, that shared that story with mainstream North America and across the globe. He had the honor of opening Canada’s Truth and Reconciliation process at a Winnipeg event along with Blue Rodeo and performed his critically acclaimed song Living Proof that illustrated the horrors of Canada’s Residential School system, which his Plains Cree Koohkom (Grandmother) had attended.

Joey’s Koohkom was a major force in his life. Speaking no English, she followed the traditional Cree culture and her spirituality was instilled in him. He attributes his participation in traditional ceremonies as part of who he is, how he survived his past and what brought him to the successful place he enjoys today with his family, whom he lives for. Traditional ceremonies, not unlike religions around the world, include a connection to the spirit world and the use of medicines that have been harvested for many thousands of years. These ceremonies are known to lead to healing miracles. Joey feels that his life has been nothing short of miraculous and gives thanks daily for his many blessings.

While he practices his Cree traditions, Stylez has lived in major cities across North America such as Los Angeles, Atlanta, Toronto, Winnipeg and Vancouver while he performed across the world. He is as comfortable in Tokyo or Los Angeles as he is in a tiny Indigenous community in northern Canada or Europe. With many awards and accolades under his belt, he cites the greatest award he has ever received is knowing that his strong work ethic has inspired others to success.

Stylez has a charismatic presence that has served him well in movies and television. His music has been featured in the Hollywood movie Wind River and on television shows. He appeared as himself on Kevin Costner and Taylor Sheridan’s Yellowstone television series on Paramount Television. He has appeared on national television numerous times including CBC Television’s National New Years Eve Countdown where he kicked off 2019 for delighted fans across Canada.

You can be sure that Joey will only gain momentum, and that you will see much more of him in the years to come. You can follow him on every major streaming platform and social network, where he will delight you with his old favorites and new hits. 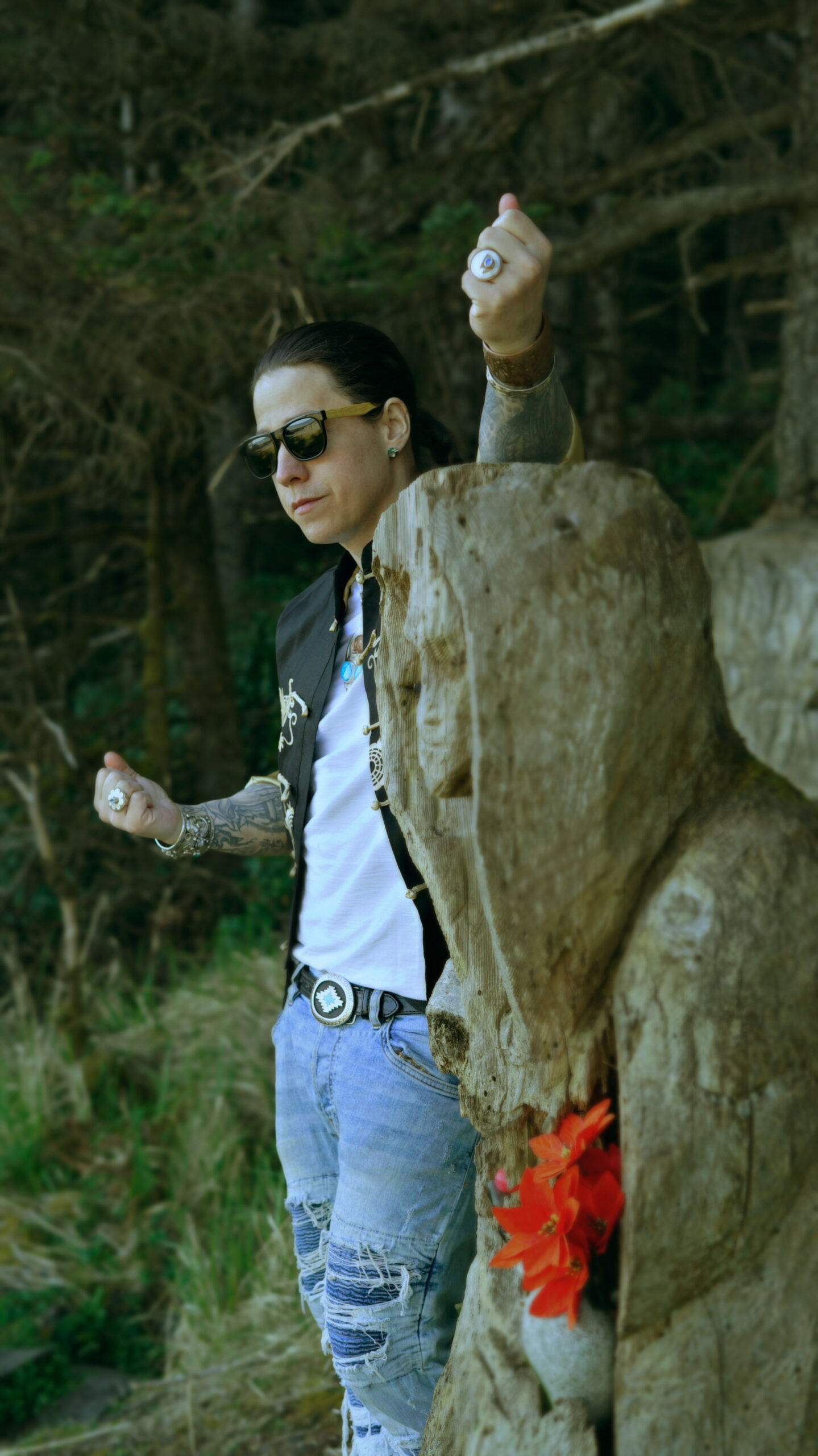 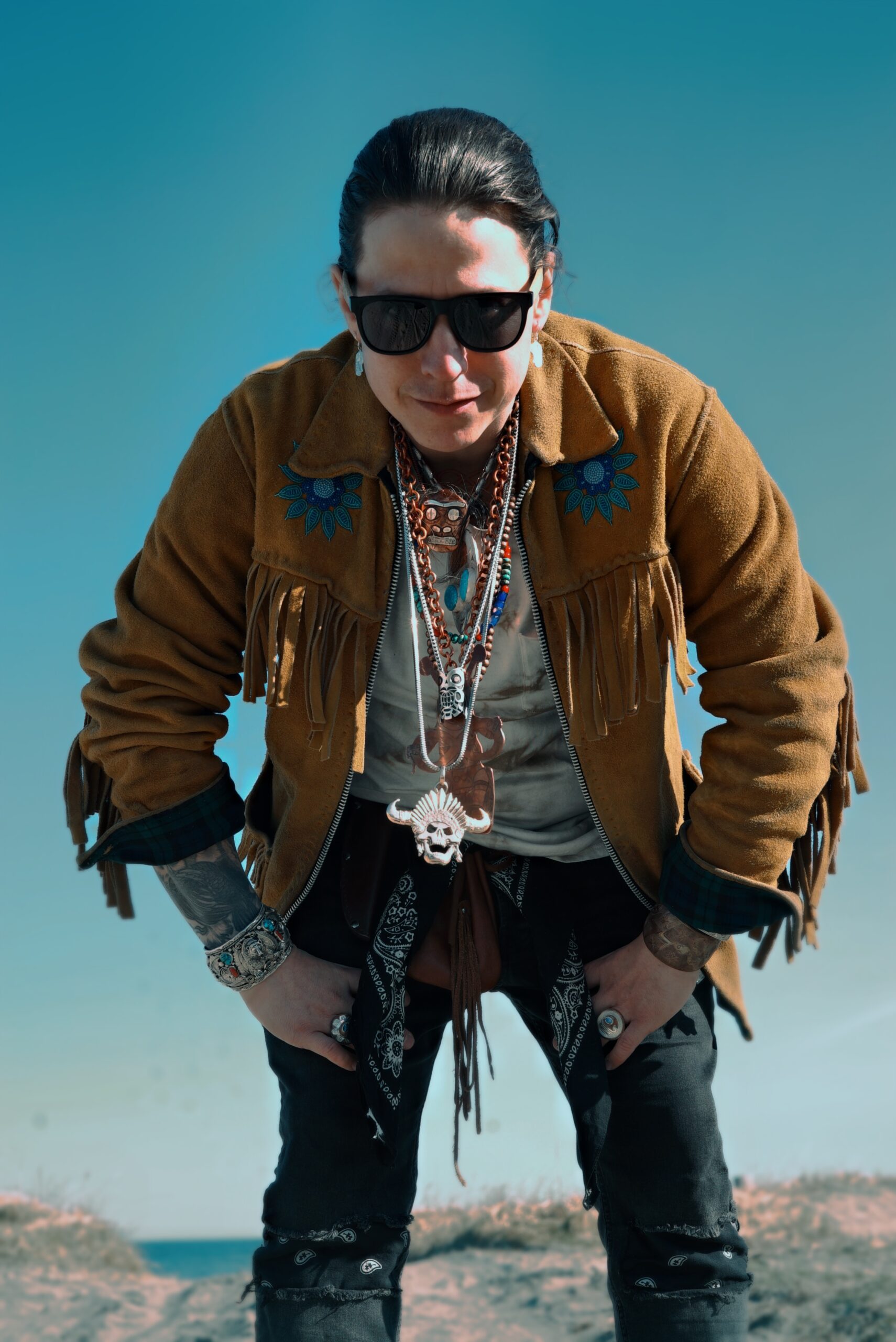 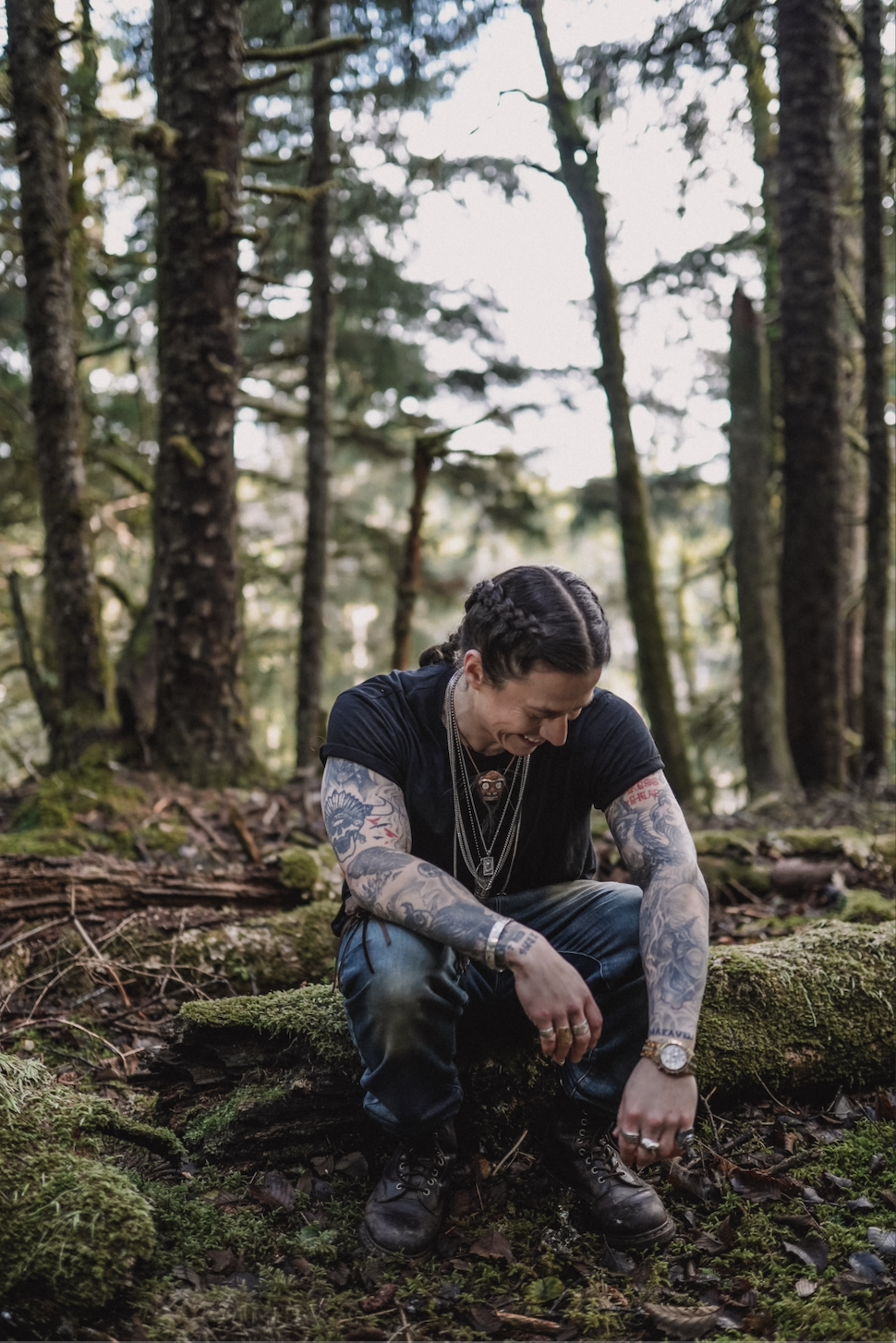