Prior to her solo career, Jocelyn and bassist Lisa Jacobs performed in the indie soul pop duo jocelyn & lisa (a unique sound-blend of pop, soul, reggae, and funk).
Jocelyn has co-written music featured in the hit TV shows One Tree Hill and Pretty Little Liars, the movie Dear Santa, and a television commercial in Canada for Shaw TV. In addition, she was the vocalist in a popular USA nationwide television commercial for Target, which featured a cover of the song “(So Groovy) Reach Out of the Darkness”. 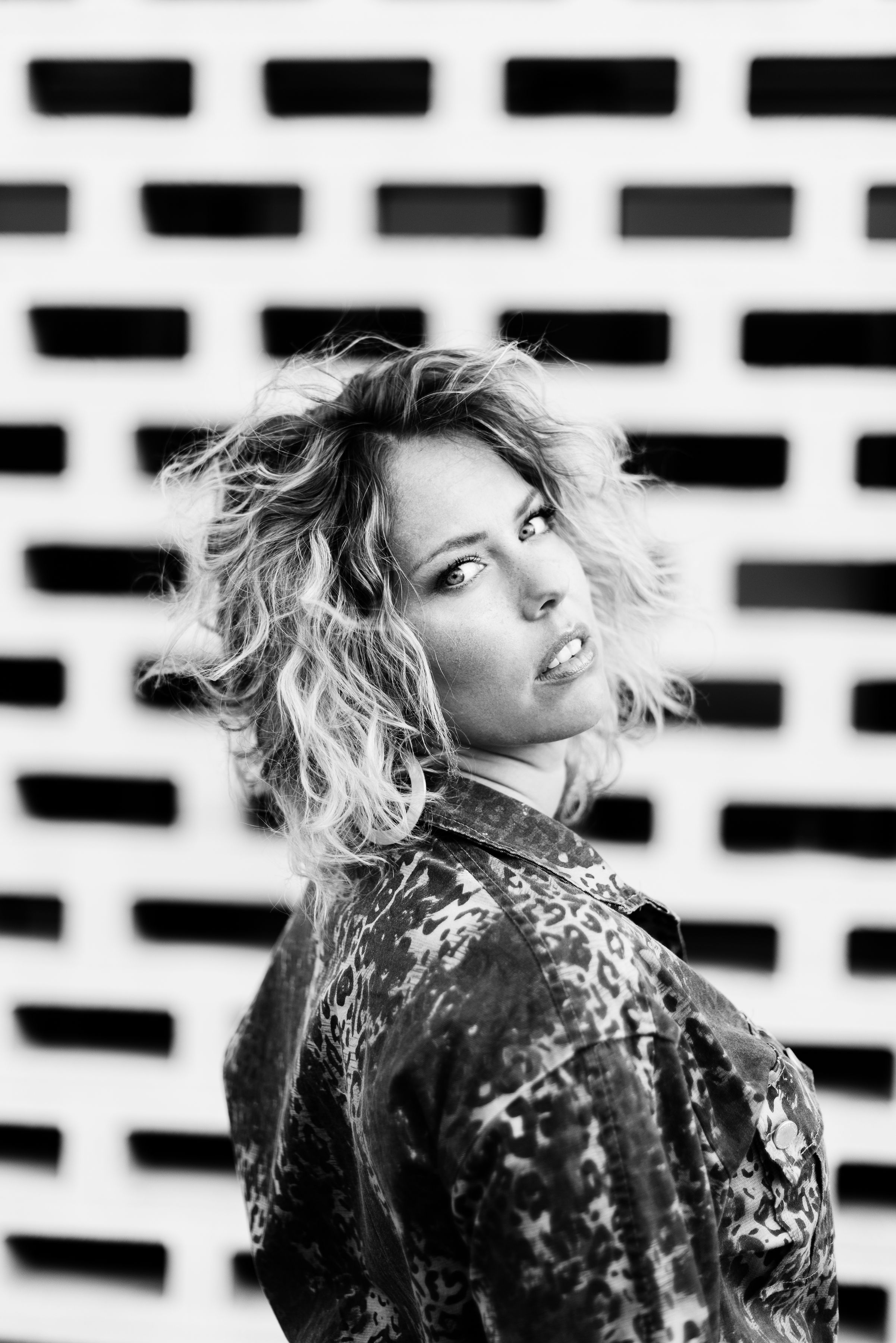 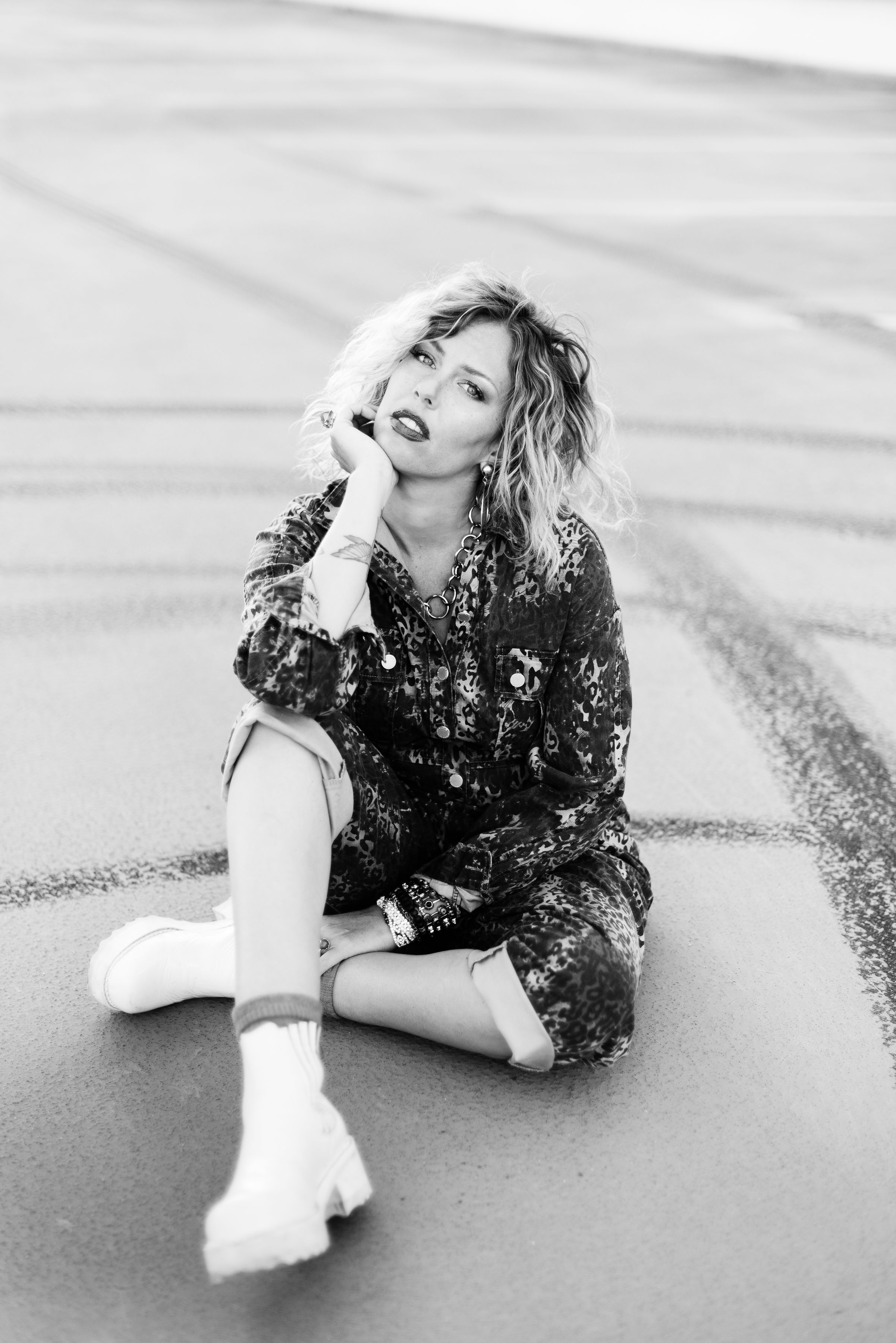