“There’s never been a war caused by kindness,” Jesse sings as the first line of his new song, “Brightside,” an overtly positive anthem that stands in stark contrast to the current global situation. Into today’s political climate truer words have perhaps never been spoken and it takes a certain type of artist to get it just right. A creative soul, dedicated to writing and making music, Jesse Roper has always stood out as someone on a mission to bring his piece of peace to the world. He has a story to tell and he won’t stop until he gets his message just right.

It took me the better part of a year to get the lyrics feeling good. There’s a fine line between cheesy and meaningful. I’m sure there’ll still be some folks out there who find it cheesy but that’s ok. Sometimes you have to let the message send itself. I feel lucky to live the life I live.

Jesse Roper is no stranger to the stage; a guitar phenom with a huge songwriting talent and a bent for live performance, he is a theatre level headliner on the west coast and stands out as one of a small number of Canadians quickly gaining international attention. From song placements on American Idol to a three thousand capacity headline performance, his growth is matched only by his positivity and charm. But what sets him apart is that it takes a special person to bring that message to others, an open, wise soul with just the right amount of uncontrollable spirit.

Or as they say in his home of small town Metchosin, British Columbia Canada, a real beauty. 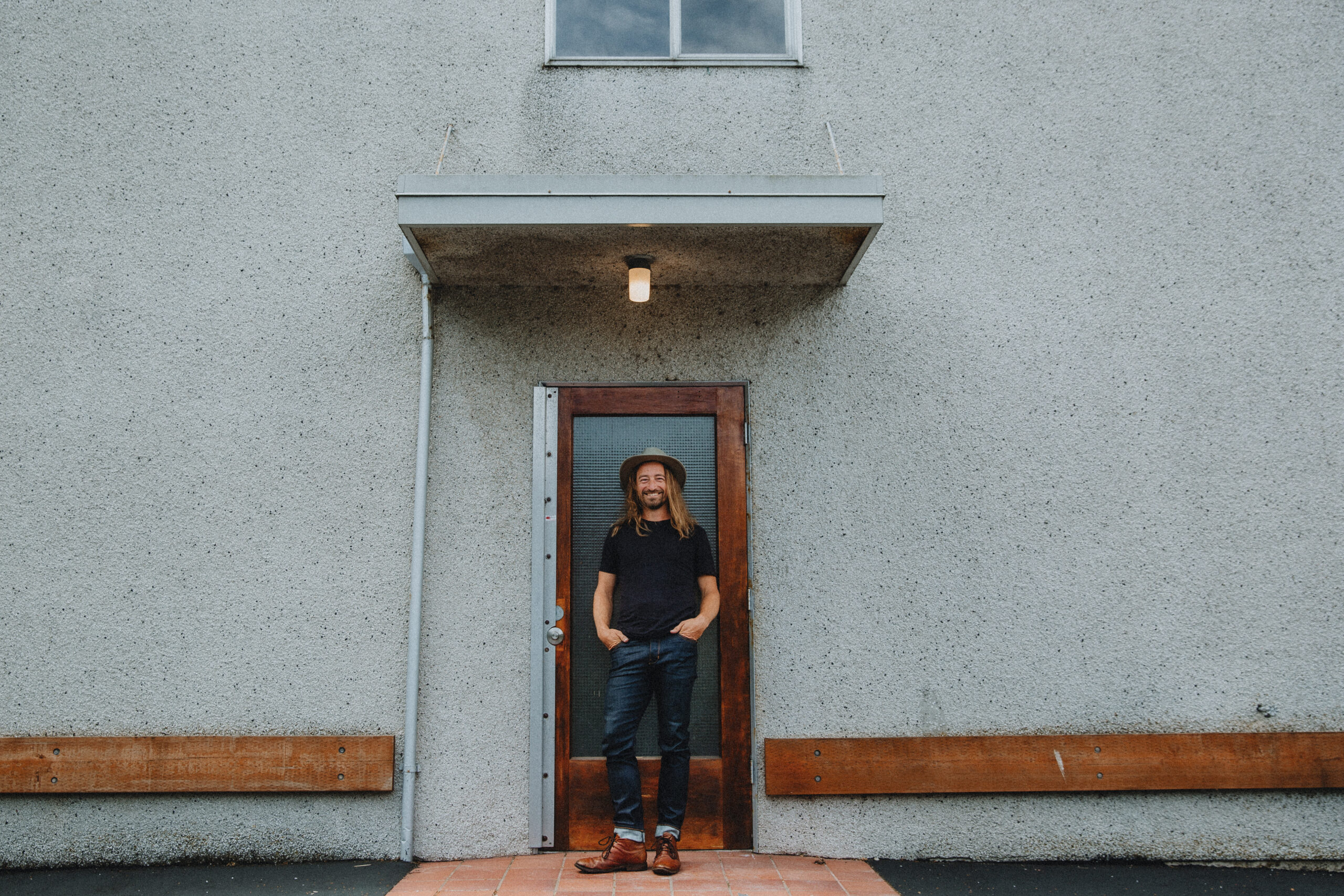 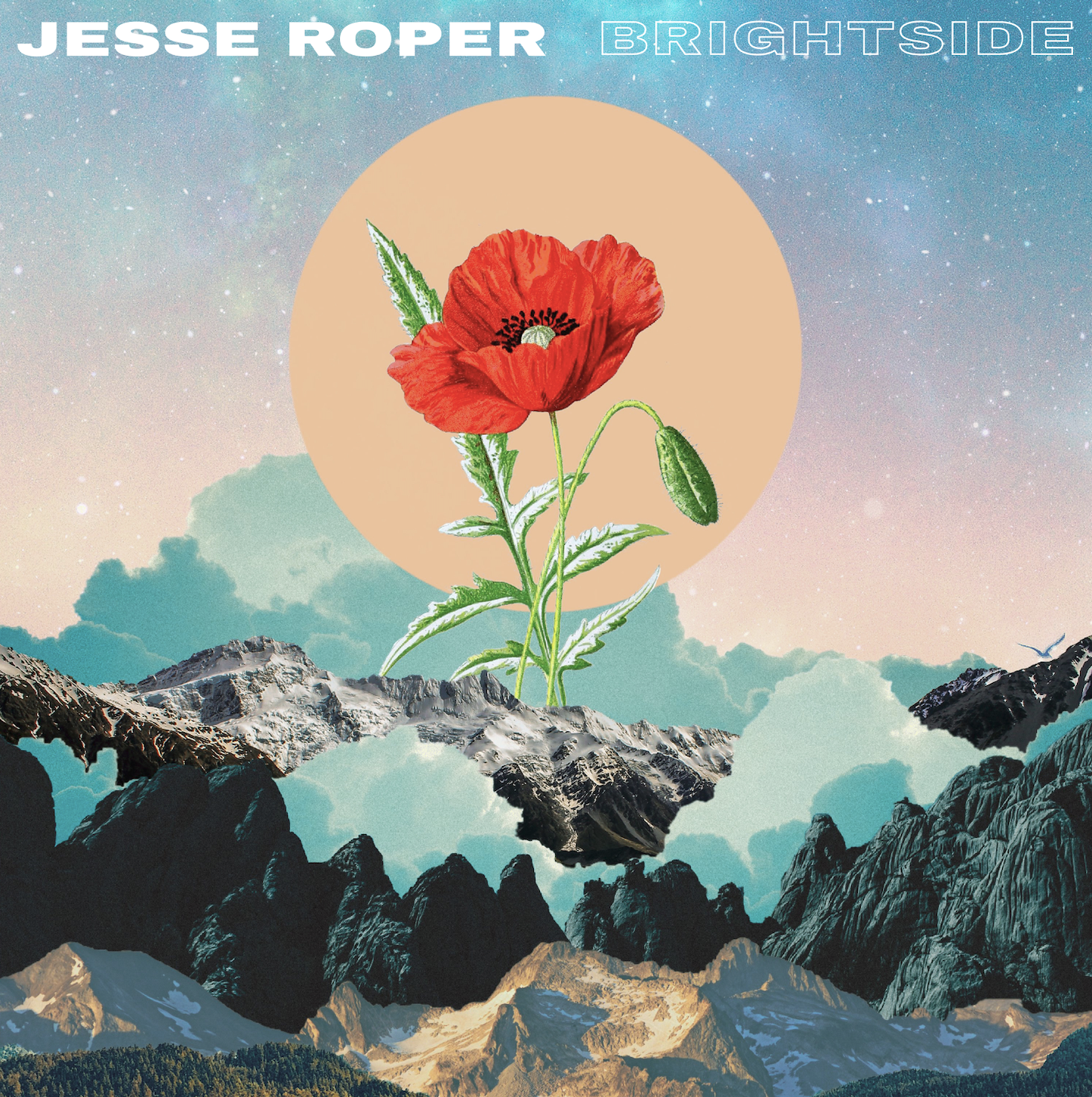 British Columbia’s Jesse Roper is making folk music for giant festivals. His latest single, “Right Now,” takes the normally quiet and personal genre and makes it huge. Sure, there are other folk/Americana artists that play arenas, but they typically lose what makes folk great. “Right Now” is a huge arena ready folk/rock song that keeps […]

Ahead of it comes steamy single RIGHT NOW. A social commentary about the division between the masses currently facing our world. The news is blown up with stories of right vs left, rich vs poor, and the division in the people which is becoming more apparent as the months go past under Trump’s presidency. Things […]

“Right Now” is a social commentary about the division between the masses currently facing our world. Recorded with Gus Van Go and Werner F (Arkells, Hollerado, The Trews), I found myself going in a political direction. Something new for me so I was a little nervous.

“Right Now” is a chant – a call to rise above the growing divisiveness that is currently tearing America apart from within. There is no doubt in who Jesse Roper is referencing in his lyrics “this is our man and this is what he tweets.”

“I want folks to be conscious of the fact that the leader of the world power doesn’t seem to think about what he’s saying,” said Roper in an email to his fans. “There’s a lot of damage being done from his errant comments and they’re serving to divide the country. I don’t think he’s an […]