When Vancouver-born, guitarist, koto player, vocalist and songwriter Jessica Stuart moved to Toronto, quitting work as vintage clothing buyer for a career in music, her goals were simple – release an album of original songs, hear her music on the radio, and satisfy her wanderlust on tour around the world. Stuart’s three-piece The Jessica Stuart Few checked the final box with their first Asian tour (and Top 40 single in Japan) in 2013, and since then, have played music festivals and been heard on airwaves from Australia to Germany and beyond.

Having made a name for herself through signature rhythmic and harmonically adventurous art pop, Jessica joined forces with producers Robyn Dell’Unto (LU KALA, Good Lovelies etc.) and Devon Henderson (Valery Gore, Running Red Lights etc.) to become JESSA, smashing layers of playful guitars and vocals into an indie-pop package, singing about trying to keep the joy in everyday life while navigating this weird world and all of its curve-balls.

If you hadn’t heard Jessica yet through her Best Album win at the Independent Music Awards, her five songs in the finals of the Canadian Songwriting Competition, or the record crushing, tear-jerking CBC documentary about her time living in Japan as a child (Finding Fukue, Nov 2018, 6 million + views, featuring Jessica’s musical score), then you’ll get to know JESSA through her debut album, Simple Songs, coming September, 2020. 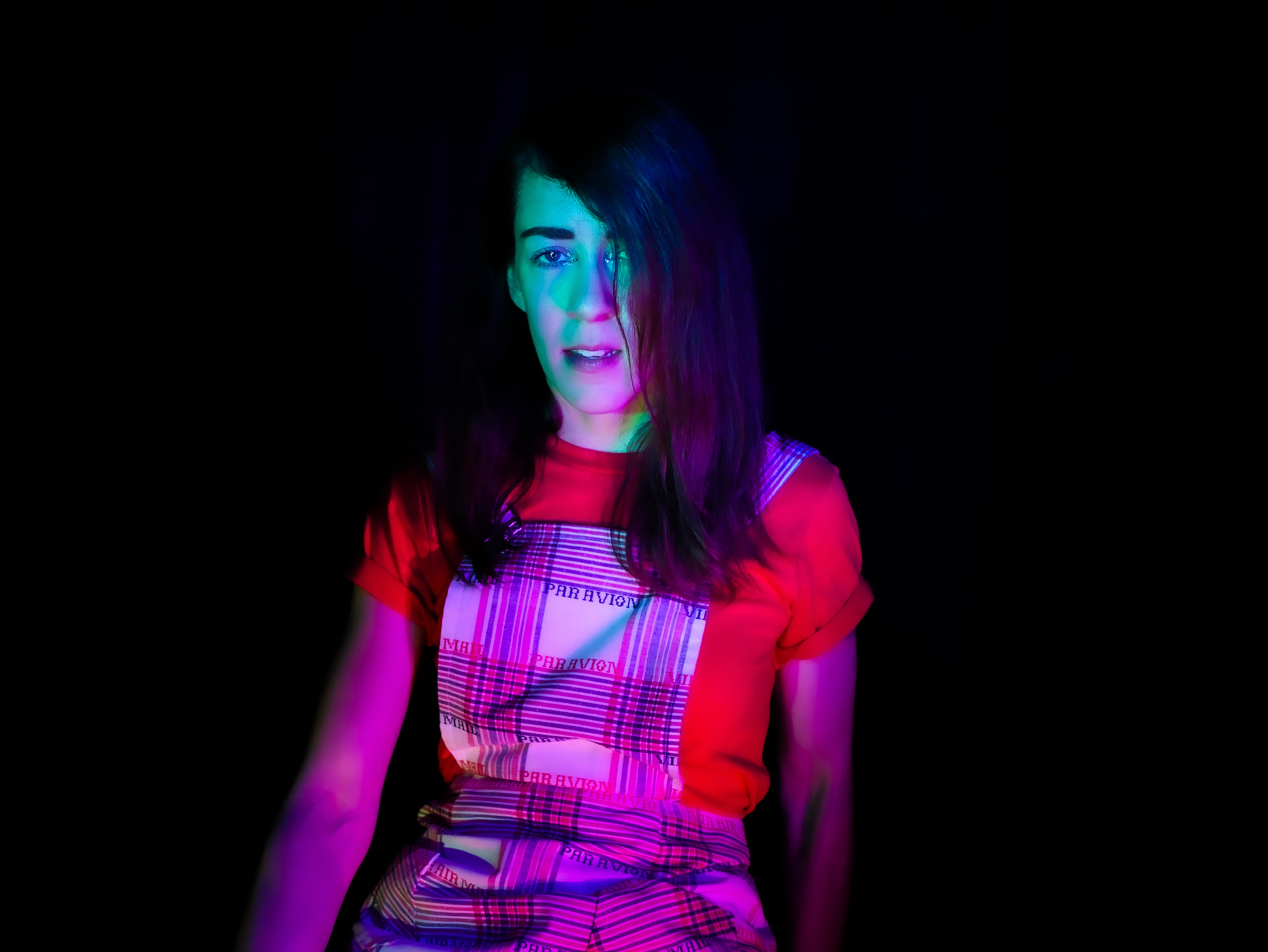 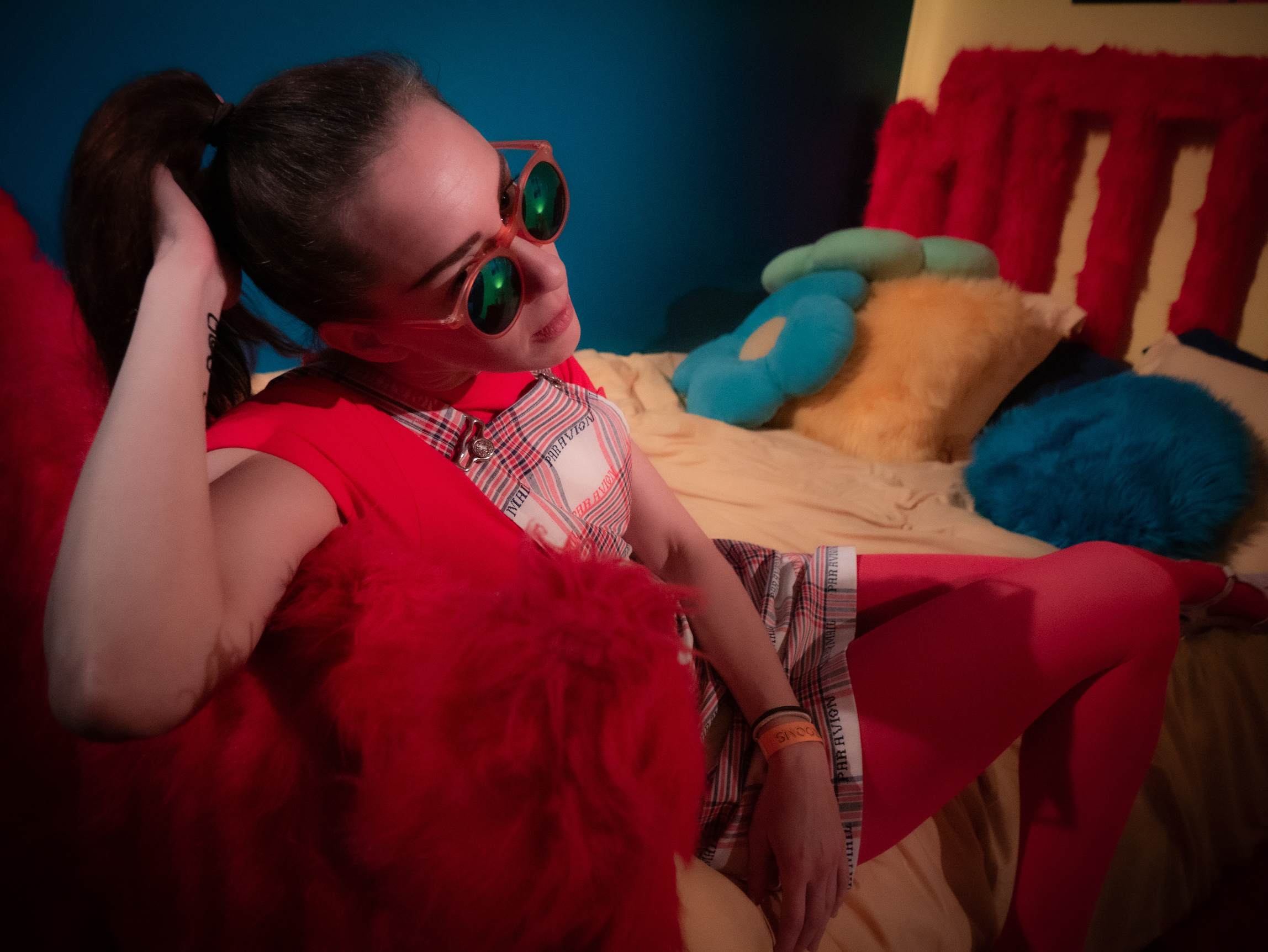 I’m new to dating again after a long relationship, so I’m having a bunch of unfamiliar feelings, like becoming fixated on my phone when I’m hoping to hear back from someone I’m into, even though I know better. My new single is about figuring out how to get over our own bad tendencies, even if […]

Listen to JESSA on She Makes Music

Guitarist, koto player and singer-songwriter Jessica Stuart has become JESSA, smashing layers of playful strings and vocals into a sometimes dancy, sometimes moody indie-pop package, singing about trying to keep the joy in daily life while navigating this weird world and all it’s curve-balls. “I’m new to dating again after a long relationship, so I’m […]