18 year-old Jess Benko wrote her first song about a year ago, but you wouldn’t know it. The Toronto native’s music is a raw, yet mature and eloquently sewn together stream-of-consciousness that’s sparked the makings of a core fan base and 2+ million streams a month from her bedroom.

Musically inclined from the start, Jess began competitive piano at age 6, starred in choir and musical theatre productions by age 10, and taught herself guitar by 13. Always fascinated by creating melodies and the prospect of making her own music, she recalls a time when her parents “were so concerned with how often I was humming they took me to the doctor to make sure I was ok.”

After a well-received impromptu performance for Billie Eilish at a fan event in New York, 16 year-old Jess finally wrote and put out her first song “2002” in April 2019. She proceeded to self-release her album Do You Love Me, Or Are You Just Lonely?, which Jess feels captured the emotions of her music that “will hit you in such a deep place, like a heartache but in a good way.” With 5+ million streams and landing on Spotify’s Indie-Pop Chillout and idk. playlists, the rising high school senior quickly pivoted her post-grad plans to pursue music full time.

Jess’ altruistic approach to music is inspired by her personal life and fuels her goal to help as many people as possible regardless of their struggles. Her artistic authenticity stands out in recent single “September 13th,” with soothing vocals in the midst of sadness reminiscent of key influences SYML, Jeremy Zucker, and Gracie Abrams. Now with 15+ million streams on her album and counting, she’s embarked on music full time and credits this pursuit with saving her life and hopes her songs can impact others in the same way she says “music has gotten me through some very dark times and once I started writing. I found my reason to stay, my purpose.” 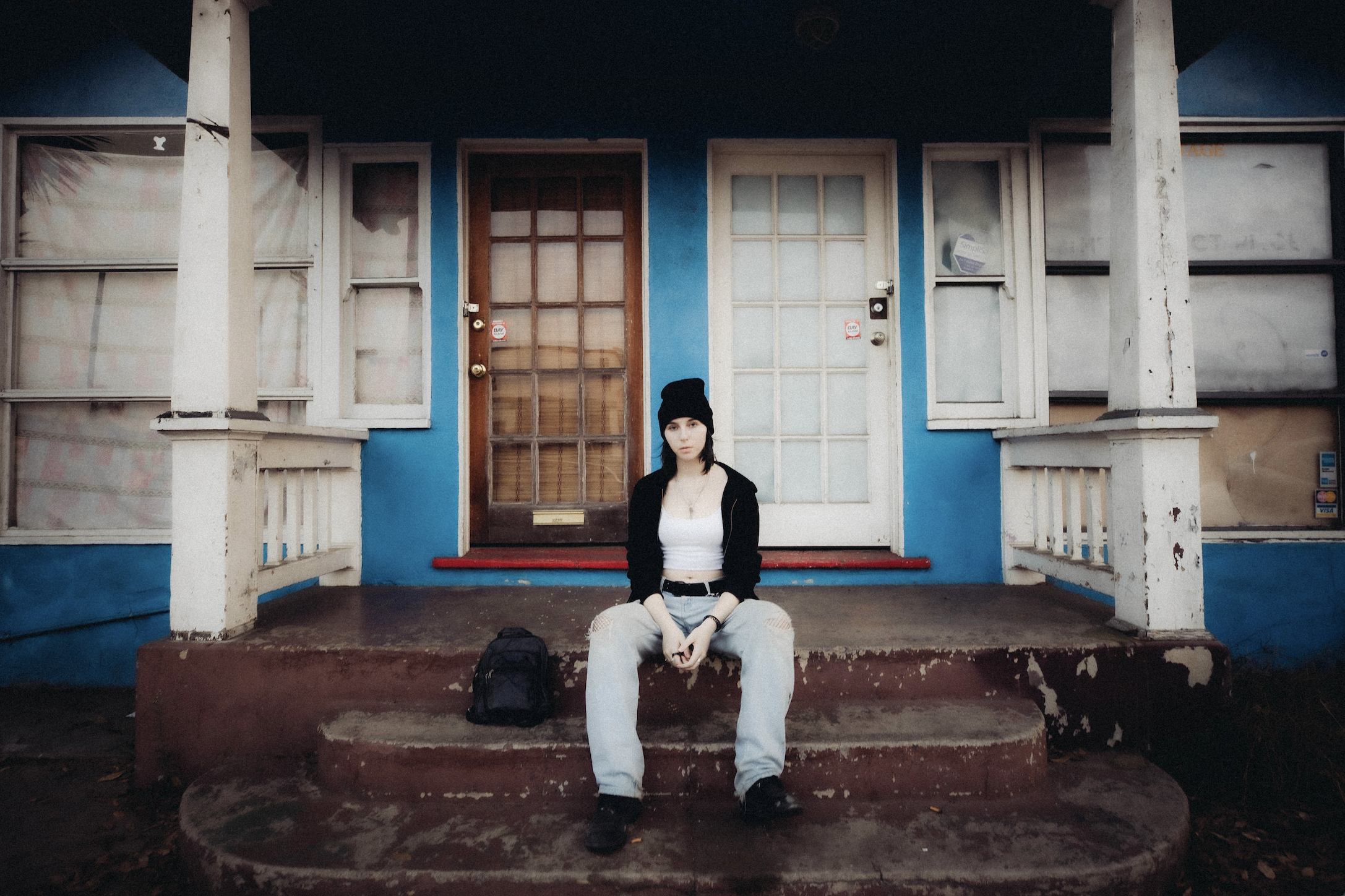 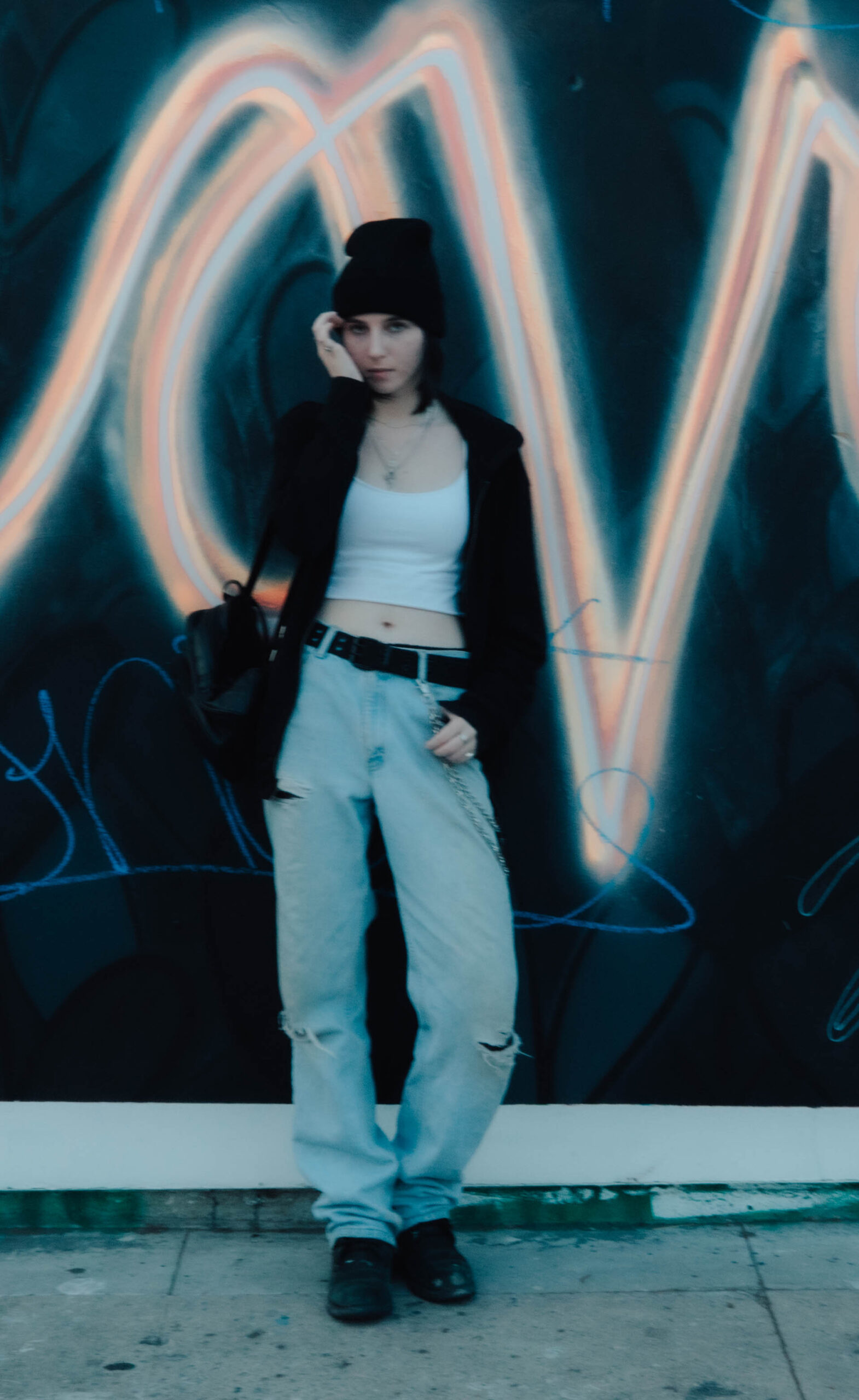 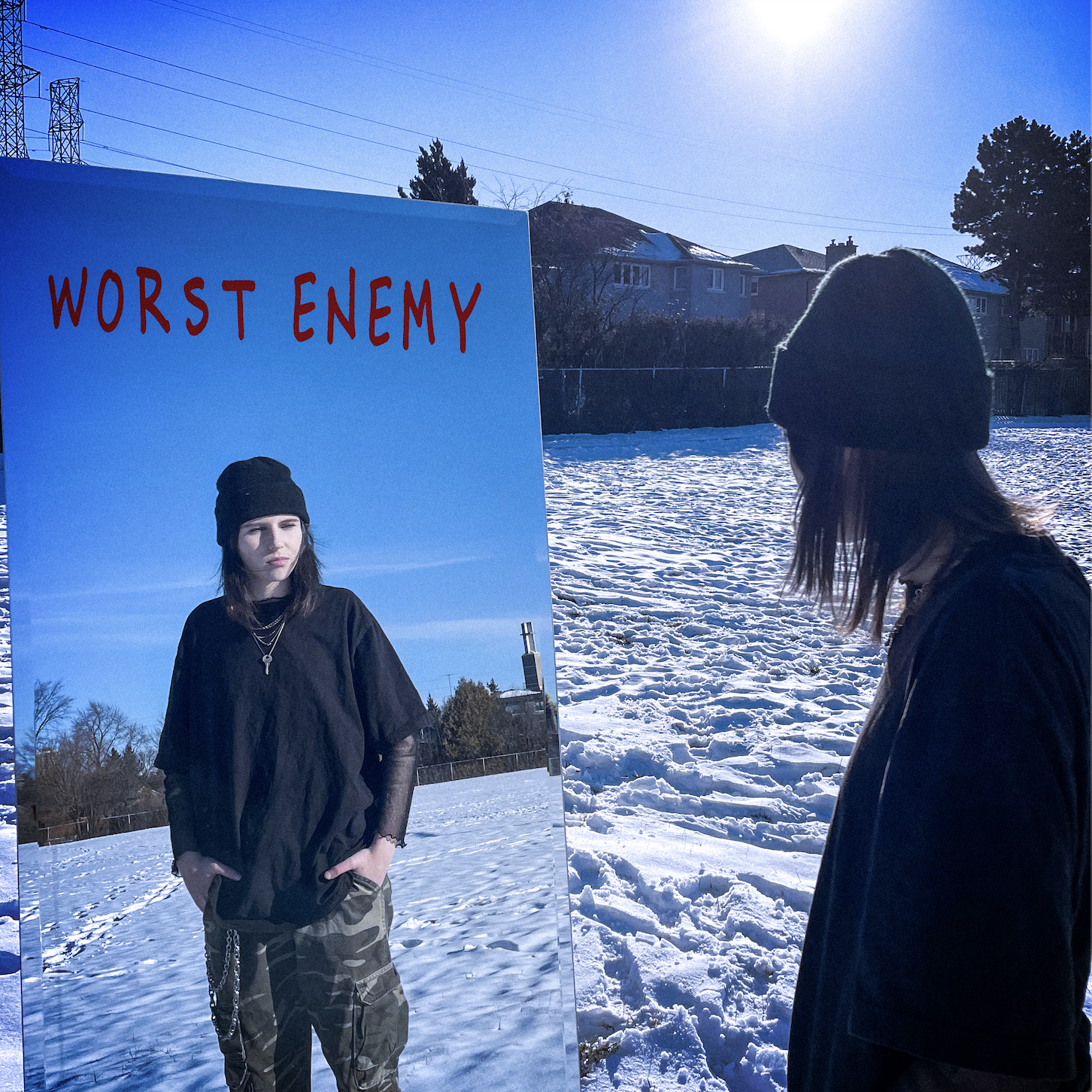