Jeremy Drury is a two-time Juno Award winner as a member of The Strumbellas. Raised in Lindsay, Ontario, Drury began his musical journey at the age of 12 as a percussionist in his school band. With a natural ability identified by his instructors, Drury was encouraged throughout his schooling to apply his gift to concert, jazz and marching bands, while joining country and rock groups outside the education system. By the end of high school, Drury had already taken his music across Southern Ontario, and into the clubs of Toronto. Upon completion of high school, Drury and his then band “Fat Chance,” left Lindsay to spend a stint on the west coast in Vancouver’s punk scene. Like most bands formed in high school, its members ultimately had different goals and returned home to Ontario. While former bandmates sought post-secondary education, Drury’s interest in music eventually led him back to Toronto, where he found himself as an in-demand drummer, supporting alternative rock, hip-hop and indie bands throughout the city’s clubs.

Despite keeping busy being called on for his drumming abilities, Drury continued his interest in songwriting, one that blossomed in high school when band members would leave their guitars and keyboards at his home where they rehearsed. Teaching himself by watching the talented players he’d had the privilege of working with and spending countless hours with his 4-track recorder, Drury’s songwriting beginnings were more experimentation than composition, but really started to take root and grow when exposed to the songwriting talent he’d found gigging in Toronto.

Upon joining The Strumbellas, and inspired by primary songwriter Simon Ward, Drury began to bring his own writing into focus and was elated to have one of his pieces taken on by the band and recorded on their first album. It was the welcoming with open arms of all members’ musical contributions that further pushed Drury to keep writing, a concept that wasn’t always available in groups he’d been a part of in the past. Fast forward several years and 4 albums later, with chart topping music, Gold and Platinum sales, international touring, countless awards, late night television performances and song placements that include the likes of Universal Pictures, Fox Sports and American Idol, the release of Drury’s introductory album Company Store, he brings together his own stories, his own experiences and fulfills a lifelong goal of releasing his own material. 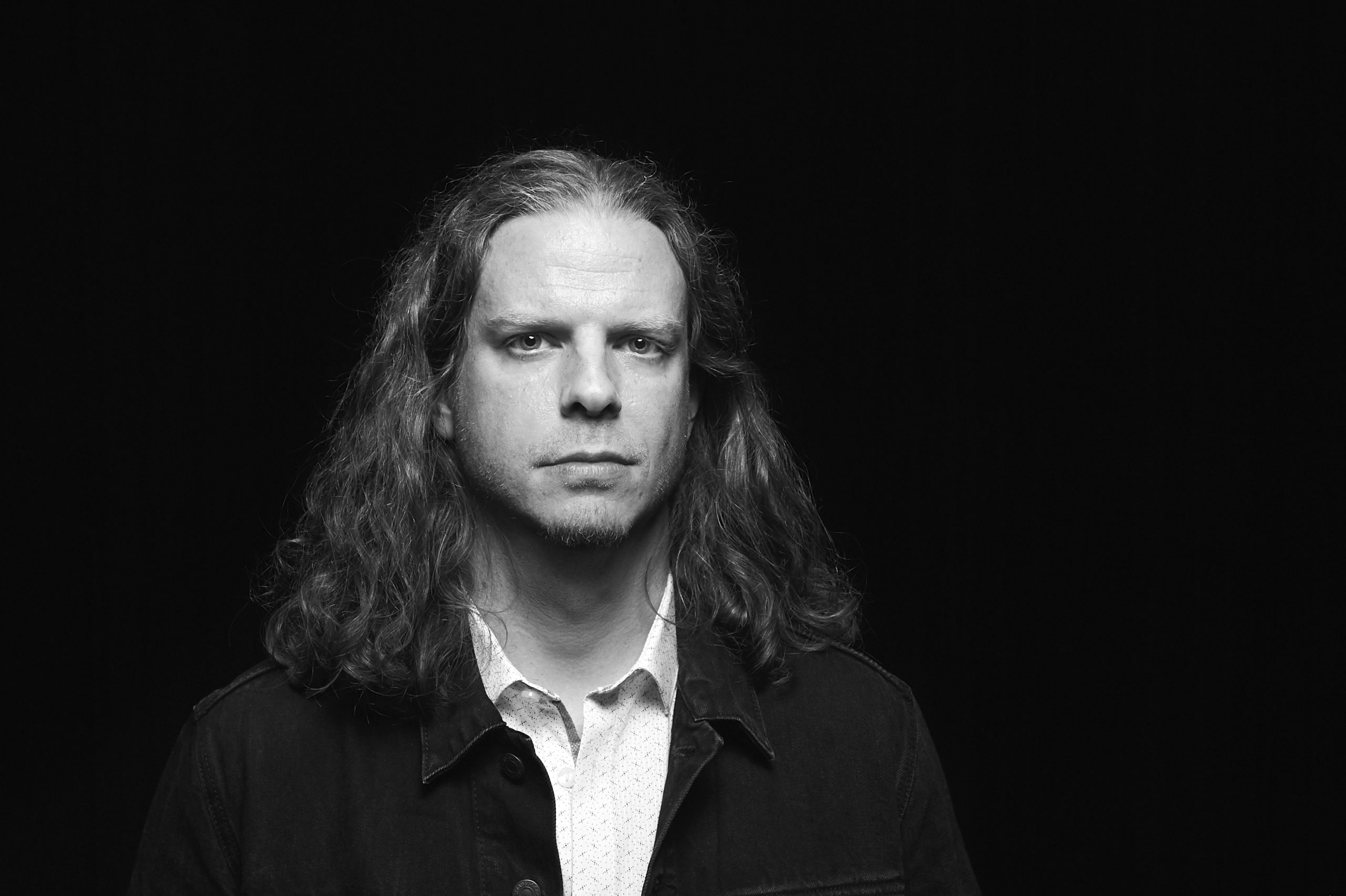 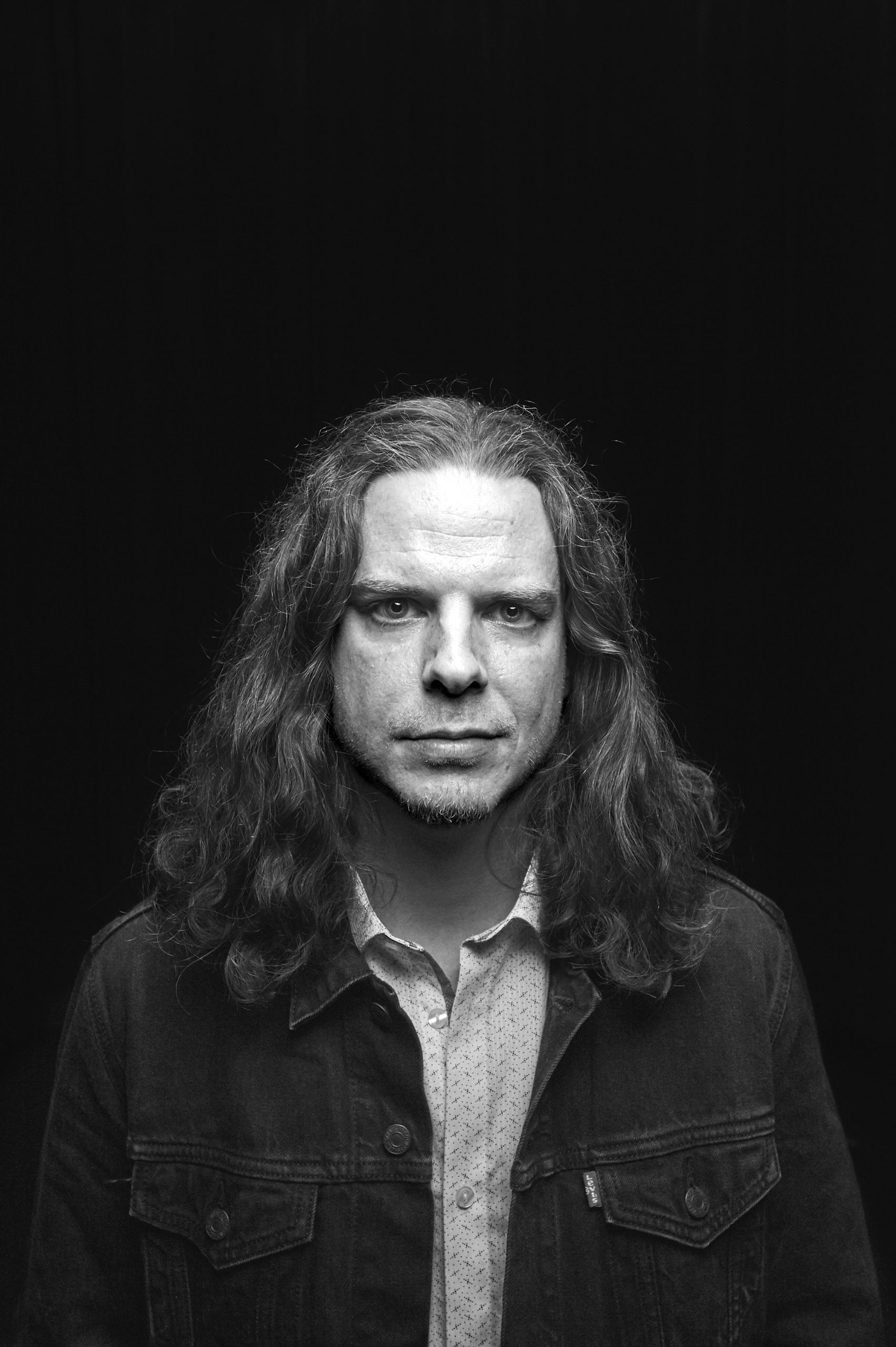 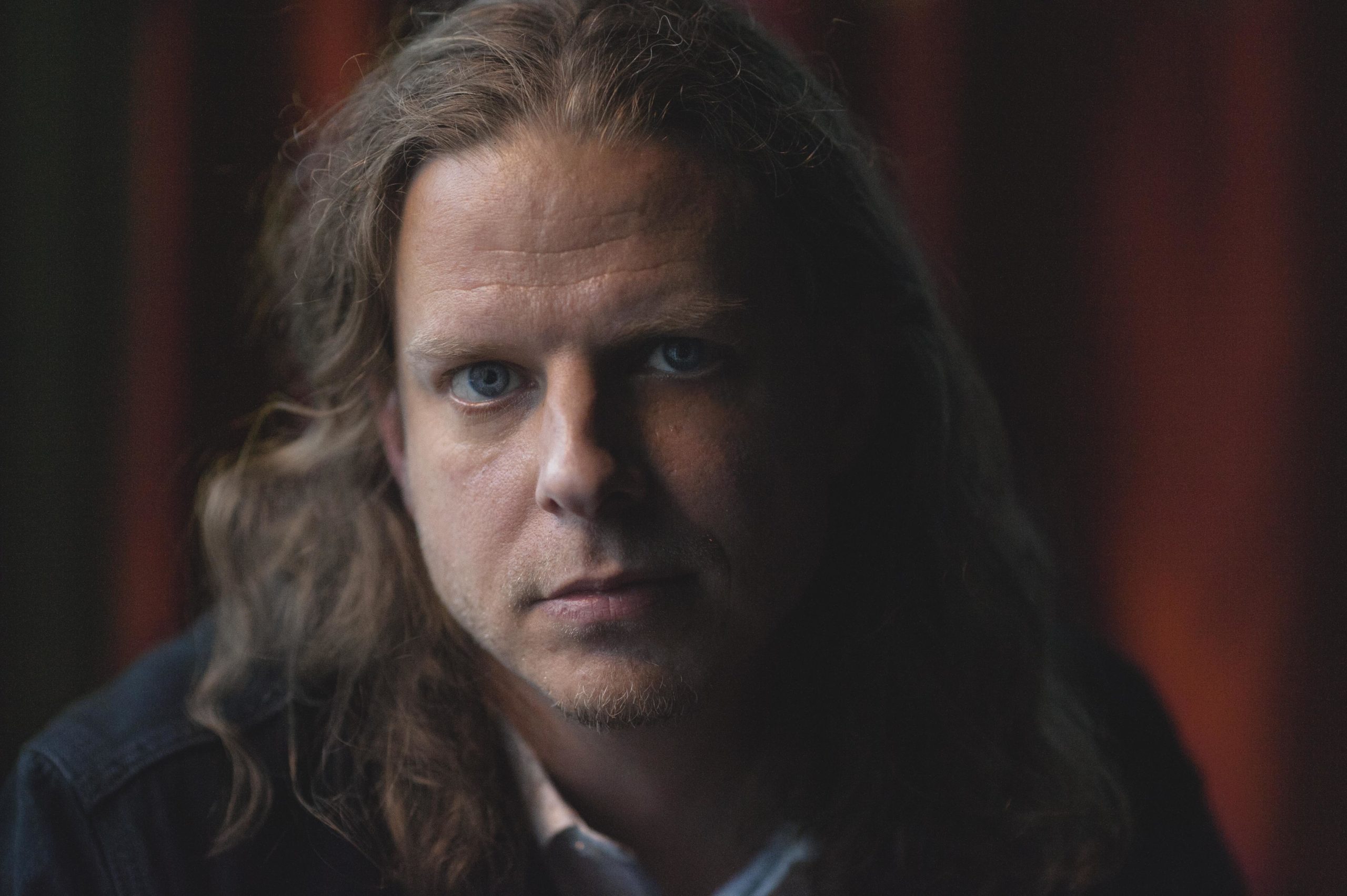 One day in Hamilton: musician Jeremy Drury on Eat North

Throughout his career, Jeremy Drury has seen a lot of success as a drummer. After spending roughly 10 years performing, spanning different genres, within Toronto’s club scene, the multitalented artist has been a member of Juno Award-winning group The Strumbellas for the past decade and counting. Though still part of the band, Drury is set […]

If you’re a fan of The Strumbellas, you’ll know Jeremy as the band’s drummer. A debut solo album is due on August 28, led off with a song that reassures people that everything will be okay. I think we can all use a little bit of that right now.

You may know Jeremy Drury as the drummer of The Strumbellas. Now he is making his voice heard with his new single, “Pour Another.” The track takes those sugar coated pessimistic songs and flips them on their head through creative lyrics.

Listen on The Alternative Nation Jeremy Drury – Pour Another

Jeremy Drury’s – “Pour Another” on the Tinnitist Indie Roundup

“Jeremy Drury announces the release of his debut solo album Company Store, due out Aug. 28. Best known as the drummer of The Strumbellas, Drury headed to Toronto’s Lincoln County Social Club and recorded his self-produced debut. “The concept of doing my own record has been with me for years. I’ve been writing songs since […]