Versatility is the defining trait of Jeff Eager’s talent. The character and range of his voice, expansive skills on guitar, bass, and keys, and his approach to songwriting and arranging seem to move effortlessly through genres. Soul, rock, funk, pop, R&B: Eager knows and combines all these styles with authenticity. Add to this a commanding stage presence radiating experience and charm; it’s clear why Jeff Eager has secured a reputation as one of Canada’s most dynamic musicians.

Being so musically diverse has led Eager through a career of varied and exceptional experiences. As a guitarist, Jeff’s years of work with recording artist Elise LeGrow (S-Curve/BMG) has taken him across the continent from Halifax to Hollywood. Elise and her band performed at the 2018 International TED convention in Vancouver and did a European tour opening for pop legend, Rick Astley.

In 2014, Jeff Eager independently released his first album, Bonavista, followed by a special edition re-release in 2016 with bonus material. Eager supported the album with shows at the TD Jazz Festival, Burlington Sound of Music Festival, Trius Jazz Festival, and as a guest star at Sean Jones’ Soul in the City at Toronto’s Casa Loma.

Today, Jeff is hard at work on his second full-length studio album. With several years of life and career experience between his works, Eager is bringing a different perspective to his art this time around. Chasing no trends and leaning strongly into the timeless artists that influenced him, this album is a wealth of classic songwriting: strong melodies over moving progressions, lyrics that weave a story, rich instrumentation, arrangements, and plenty of hooks. Jeff is leaving a contribution today to the golden age of analog music with an album that sits comfortably in a record collection next to Prince, Earth Wind and Fire, Elton John, Chicago, Supertramp, Michael Jackson, Peter Gabriel, and Hall & Oates.

Fans got their first taste of this new material in November 2021 with twin singles: the ironically danceable “I Don’t Dance Anymore” and the heavy grooving “For Your Love.” Now, showcasing his versatility once again, Jeff Eager is releasing “Joy,” a somber yet funky piece of blue-eyed soul music. 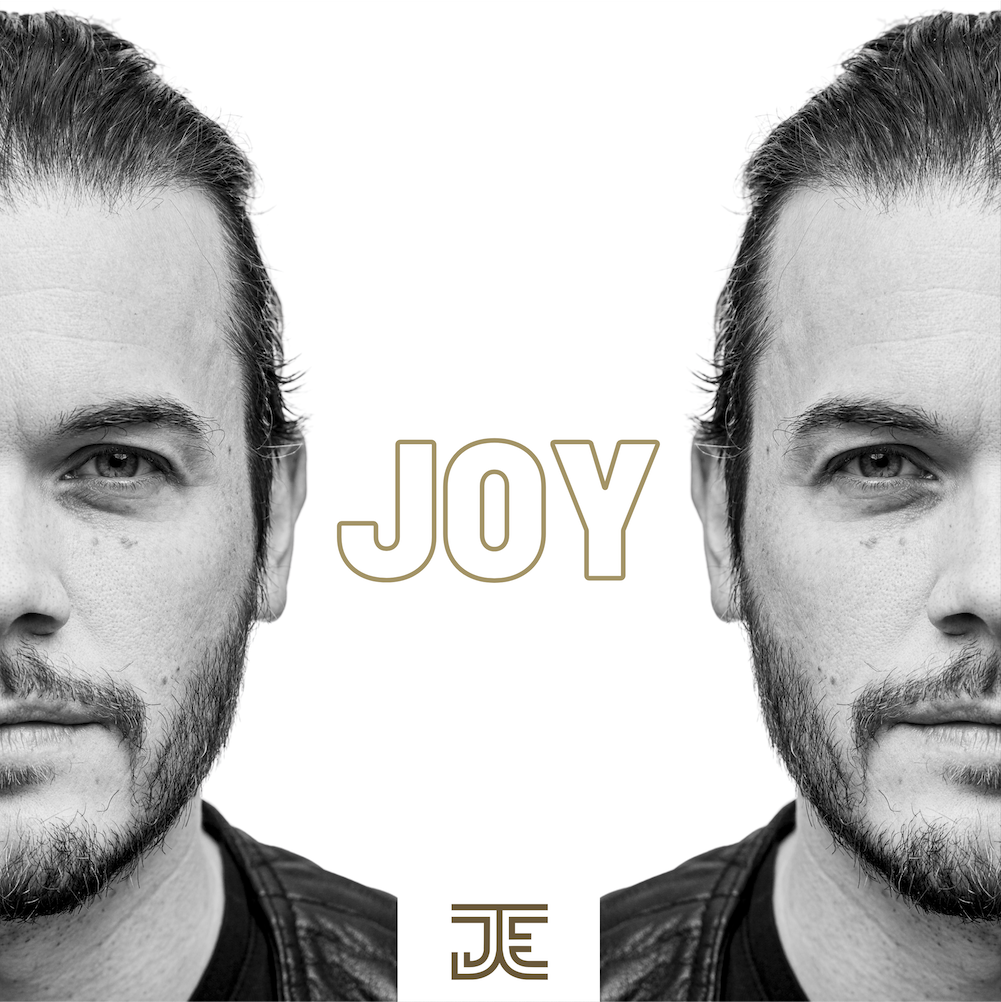 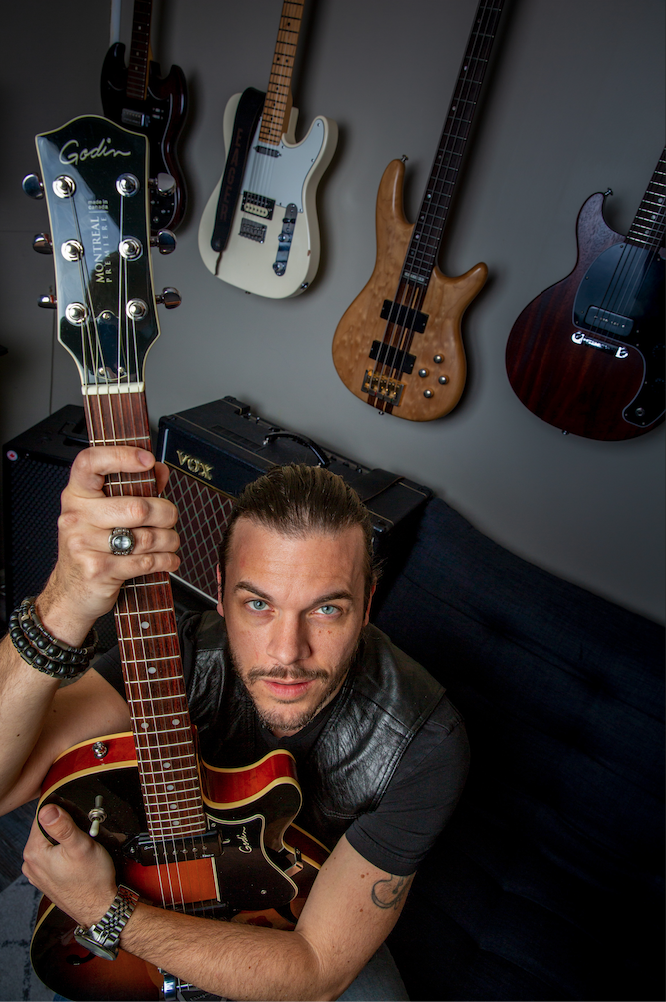