The reality of working at the speed of inspiration, for Jeff Beadle, means writing in solitary unromantic spaces, casting an inescapable sadness to his music.

Guided by personal evolution and the unconventional wisdom cultivated from extensive touring in Europe, Asia, and Canada, was the catalyst for his new era of dark alternative pop. His unwavering honesty and introspection continue to be the backbone of his lyrics, acquired from years as a folk singer-songwriter.

Recently sharing a bill with Tokyo Police Club and Hollerado, Beadle’s music naturally leans into the current genre-bending climate. Steeped in anguish and an edge that’s reminiscent of the alternative influences he was raised on, is Beadle’s latest single “Sometimes.” 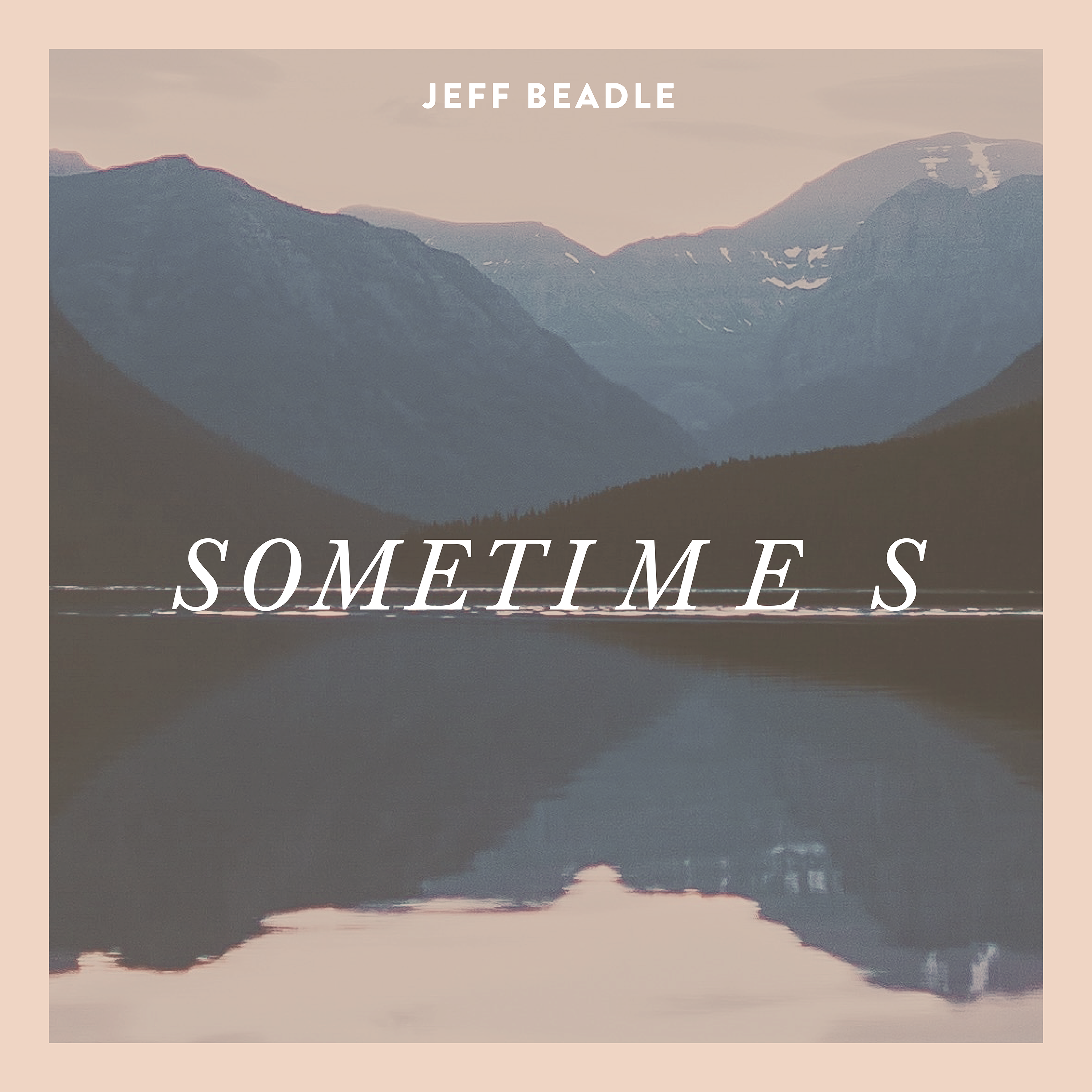 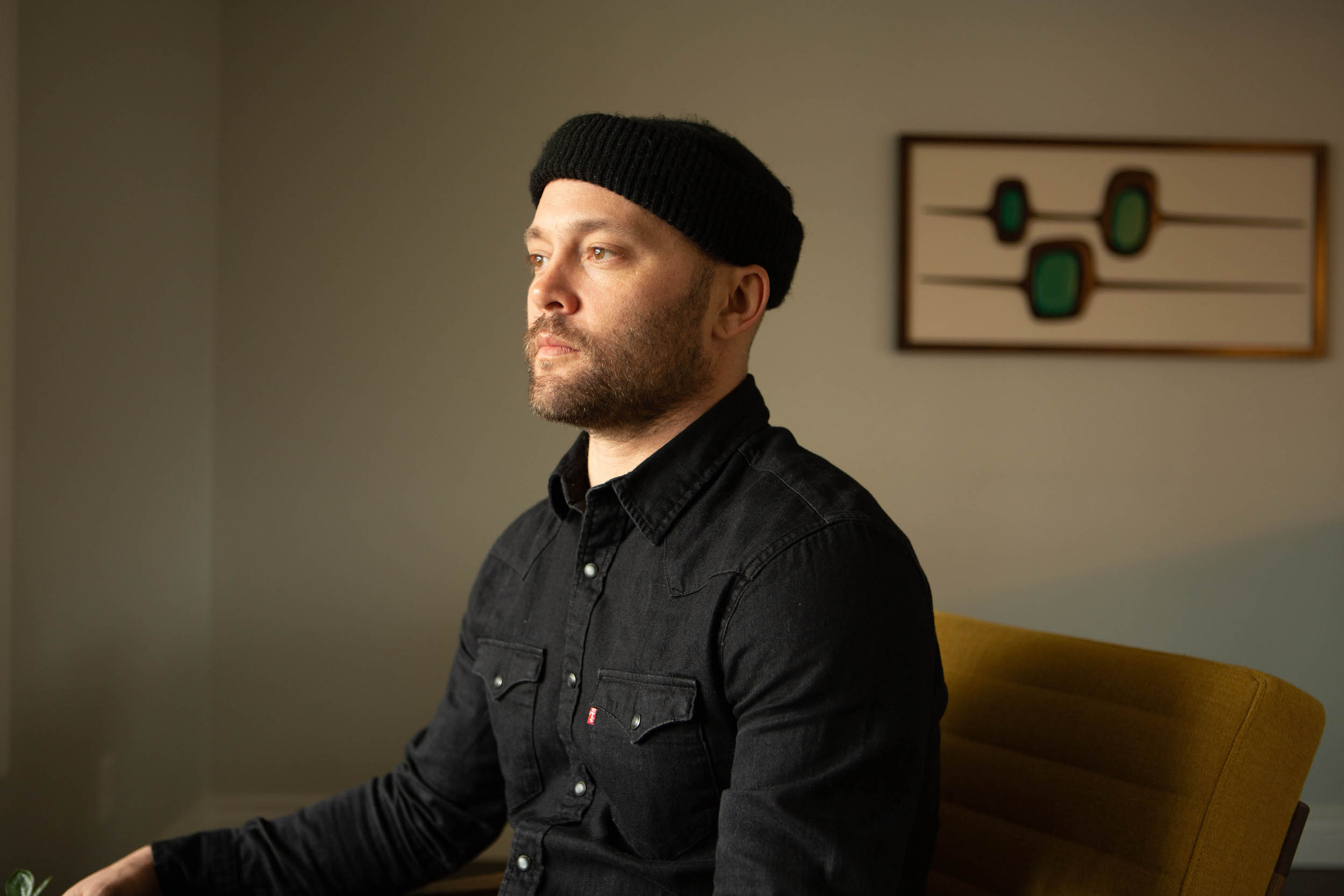