Quinn Vicario also known as Jasper, is an American rapper from Texas. He made his debut with his first release on Spotify “Devil Side ft. Ayyyochacho” in 2018 .

In 1999, Jasper was born into poverty in Buffalo, New York. Jasper lived with his father with mental issues, his mother and brother. In 2005, Jasper left his father in New York and moved to Texas. In 2007, Jasper’s father took his own life due to mental illness. This fueled Jasper’s musical talent in his teenage years to cope with his fathers death.

Jasper is the Founder and CEO of PROPHECY Records, created in 2018 with Olegario Garcia, and Nick Bell in Texas. Jasper’s recent release of “Notice Me” (2021) and “Joy In Comparison” (2022) has sold thousands of copies in under a month of their release. By 2022, “Jasper” (2019) reached over 15,000, and is his number one charted song. In late 2019, Jasper was formerly known as “AyyyoQuinn” and performed the single “Paralyzed” at the Los Globos club in Los Angeles, California. This performance was highly rated by the crowd and gave Jasper notoriety. In 2021, Jasper recruited Apollo Poetic to PROPHECY Records as a young prodigy, and would go on to perform their first full concert. This concert took place in Camp Pendleton, California, and this is where Jasper’s career started to take off. Following this, in September, 2021, Jasper and Apollo Poetic performed on a live show hosted by “Green Jello” which spread the name of this rising artist even farther. 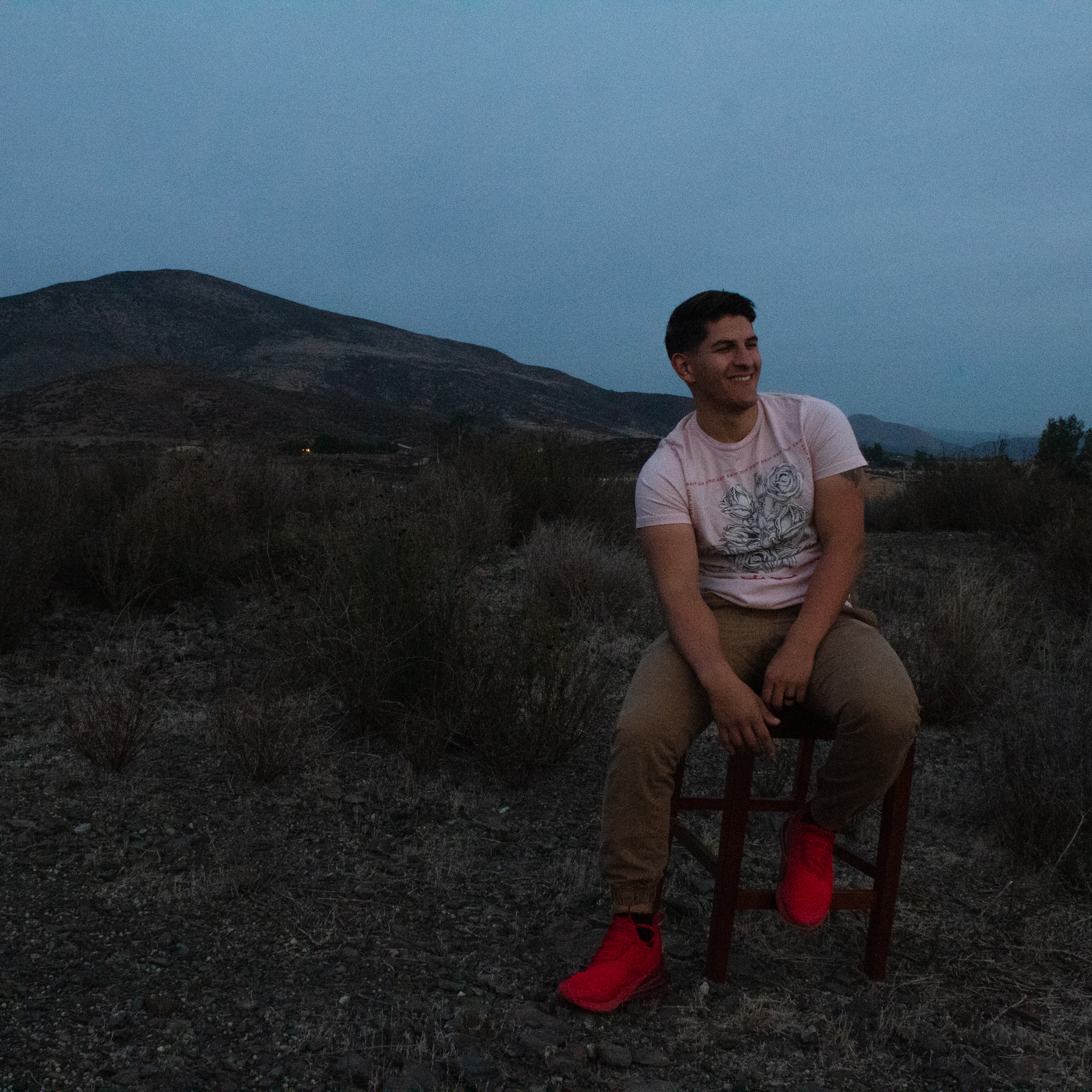 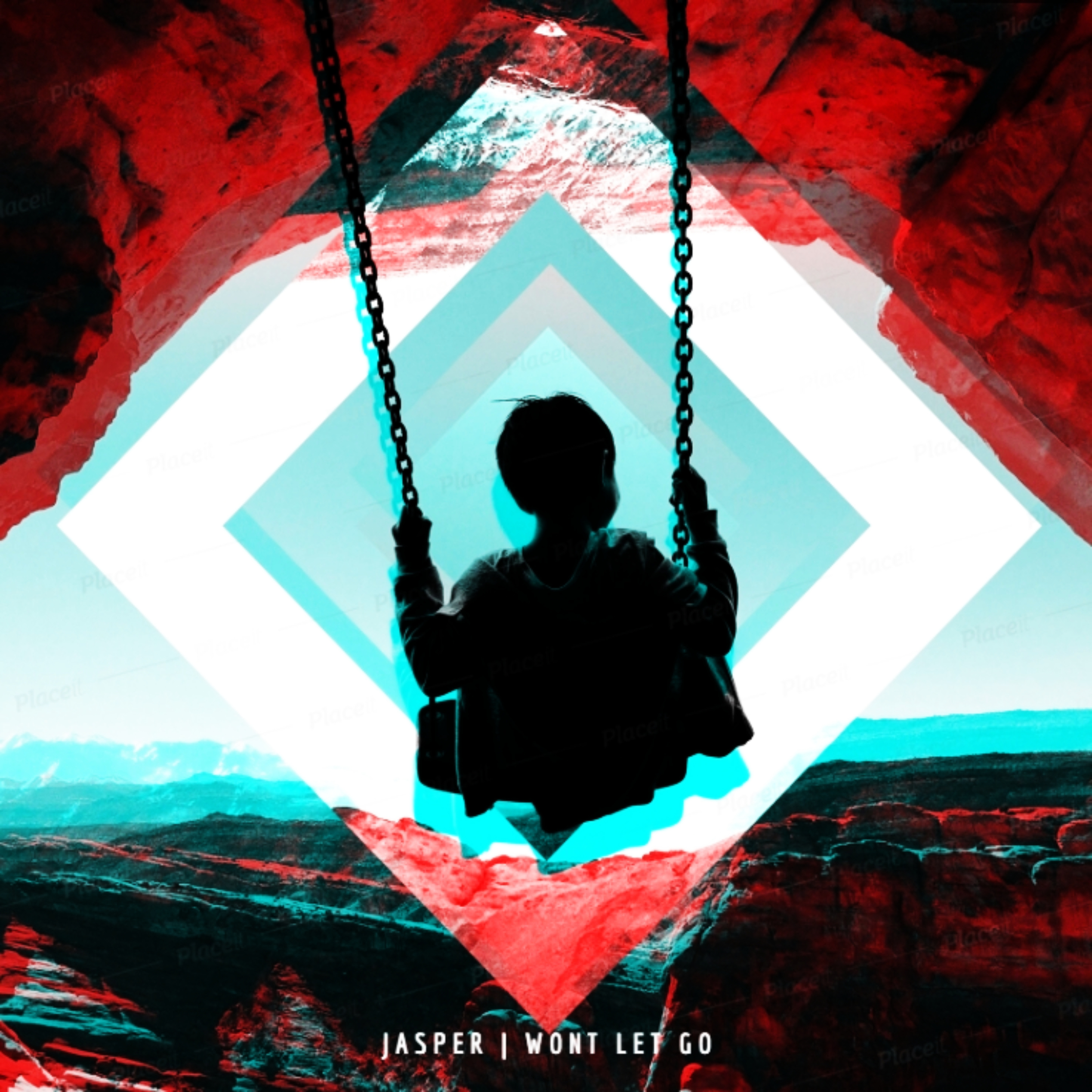