Four years on from the release of her critically acclaimed album Blood Red Sun, Jasmine is back with “Flies”, the first release from her forthcoming EP. The track is set for release on 23rd October.

For anyone that doesn’t already know, Jasmine Rodgers has a rapidly-growing reputation for fusing influences from rock, blues, soul, folk and country into lush musical textures layered with poetic lyrics. Her stripped-back solo shows feature her complex guitar picking styles and intricate vocals, as she shifts effortlessly across her varied musical landscape, from folk to rock.

“Flies” is a lyrical study of survival and mortality and the minutiae of life that signpost hopes and frustrations. Building slowly from its guitar- and vocal-led core, Rodgers gradually and subtly elevates the track through the introduction of piano and layered-reverbs. The latter are used to create the constant ‘buzz’ in the track’s background, with it eventually dying out so that the song’s escalating tension neatly mirrors the message of its lyrical content. In conversation with Jasmine she says:

“People can take life too seriously, but life is so short in the grand scheme of things. But it’s a bit of a double-edged sword, as that is probably why people take it so seriously and make certain choices about the way they want to live”

This track showcases the ethereal beauty of Jasmine’s vocals and is driven by her finger-picked folk guitar technique, unusually deployed in the use of an electric guitar.

“Flies” will be released independently on all major digital download and streaming platforms 23rd October 2020. 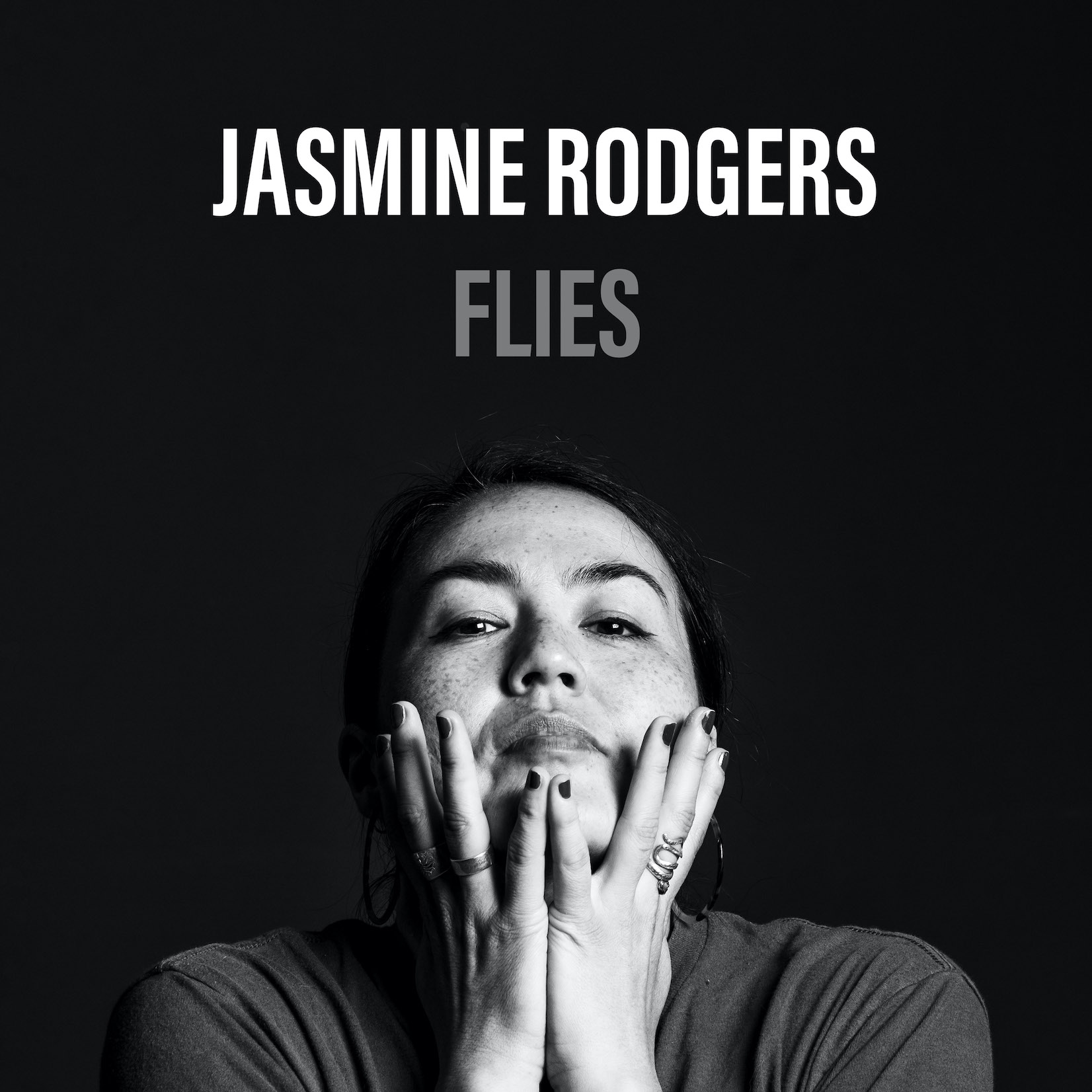