James McLeod is a Canadian singer-songwriter and producer from Toronto. James grew up with an ear for music; playing and learning by ear was the method of choice after formal lessons weren’t of any interest. At ten years old he’d received his first hand-me-down fender acoustic, and that year he’d been gifted his first electric, and he never looked back.

His passion for music, and the guitar specifically, led him to the inevitable curiosity of music production; how it was made, who were the key players in the room, how songs were actually written and finished. After graduating from Harris Institute with an honors diploma in a competitive production/engineering program James was hired by The Eggplant Collective as an ad writer. For the next five years James would land compositions for Tim Horton’s, Infiniti, WalMart, Ikea, Quaker, McDonalds and many other huge brand names.

After the venture in ad-work James decided to produce freelance work and ended up remixing an album by STACEY under the alias YDID. Most of the songs on this album were licensed to the shows Orphan Black and Lucifer. James continued to produce indie artists meanwhile composing instrumental Lofi Hiphop tracks under the name LaFlamme. Many of these Lofi works found their way to TV as well on shows like Workin’ Moms, Wynonna Earp, Hudson & Rex, and more.

While the primary focus was instrumental production James yearned to be his own artist with his own voice. He’d taken part in a songwriting challenge in April of 2020 in which he wrote 30 songs in 30 days. He’d ended up submitting his favorites to FACTOR Canada for consideration of their Juried Sound Recording grant. In September of that year FACTOR fully approved the project at its maximum allowed funding, Parkdale (the first single and first track on the LP) being the song that was judged for approval. Is This How Memories Work? was born. James self-produced the album and co-wrote it with the likes of Cassie DaSilva, Tilsen, Bedhead, BEX, as well as a handful of other writers and performers.

This is the first full-length LP of hopefully many in James’ career as a folktronic, lofi, bedroom-pop, indie singer-songwriter. 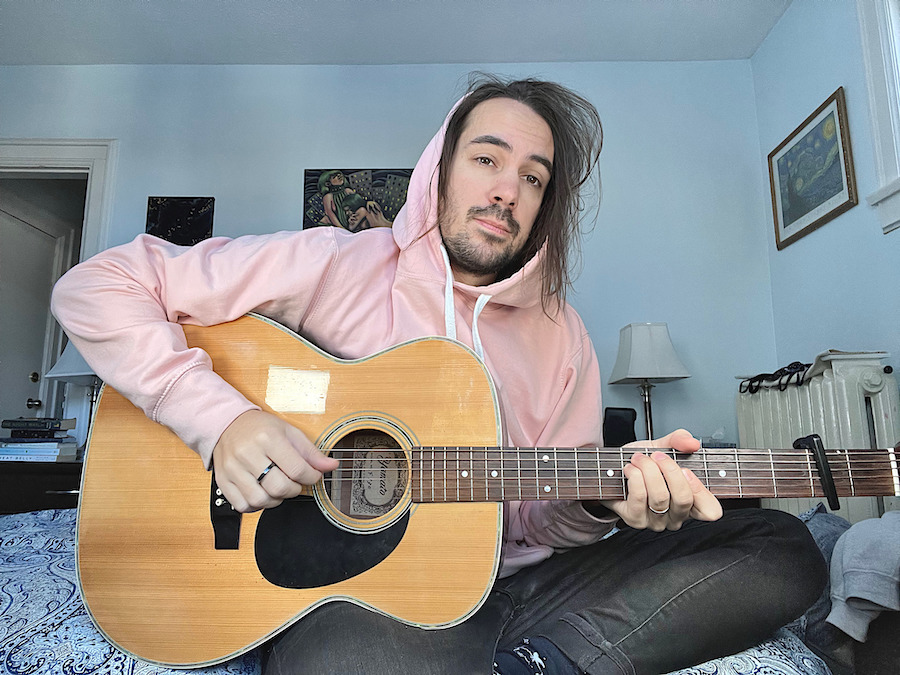 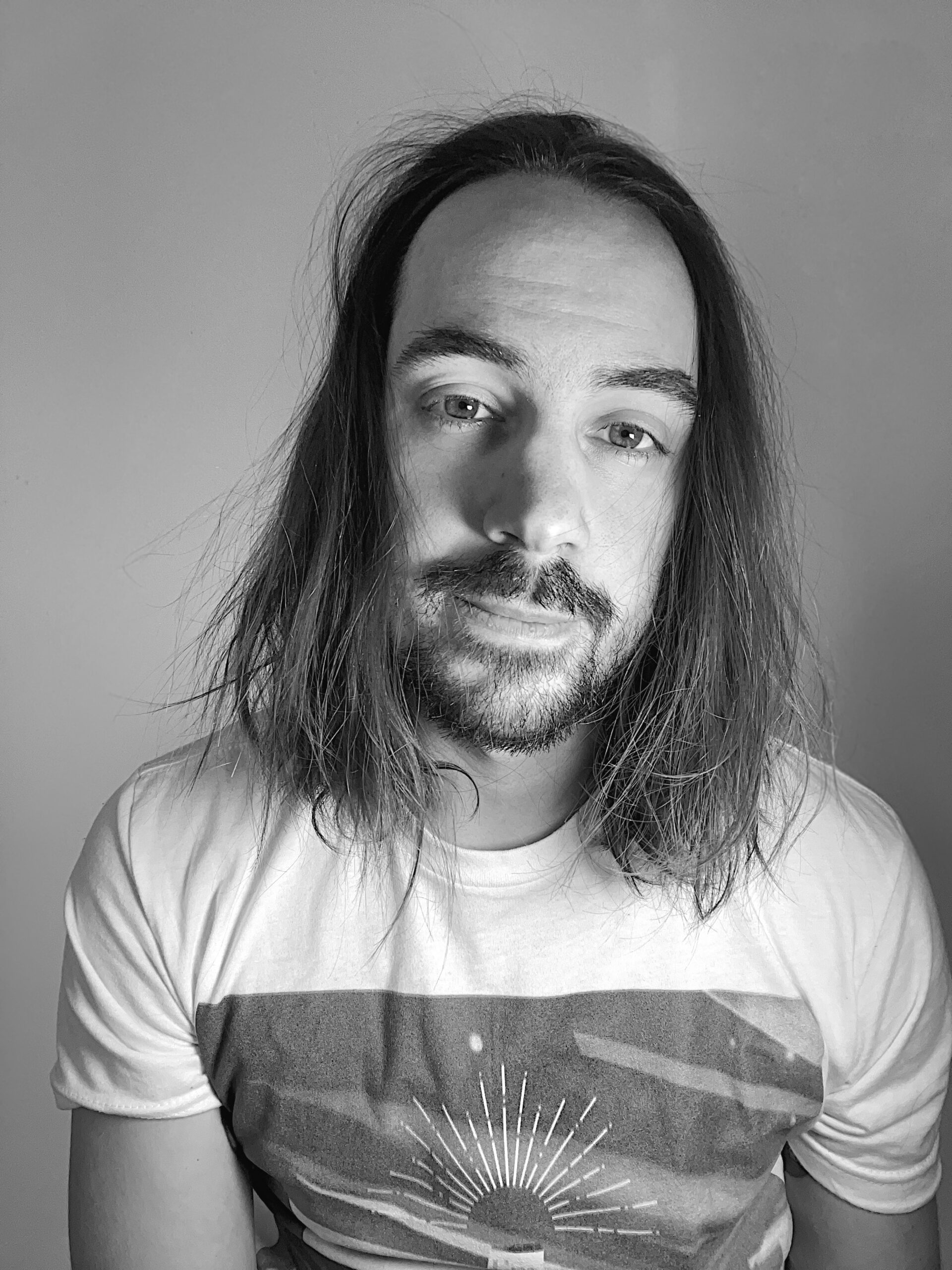