I’ve been playing professionally for forty years. I started at The Cedar Lounge in London, Ontario playing punk rock with The Terminals and then joined October Crisis. We opened shows for numerous legendary bands such as GBH, Discharge, Circle Jerks, Black Flag and DOA.

In 1990 I moved to Toronto with a new band called 98DA and established a decent following playing gigs with The Headstones, Our Lady Peace, I Mother Earth, The Tea Party, Lunachicks and others. After three albums, two videos and a hundred gigs,  98DA broke up in the mid 90’s and I lost my mojo for a number of years. I regained my composure in the mid 00’s and formed my ultimate combo, James Clark Hangover. 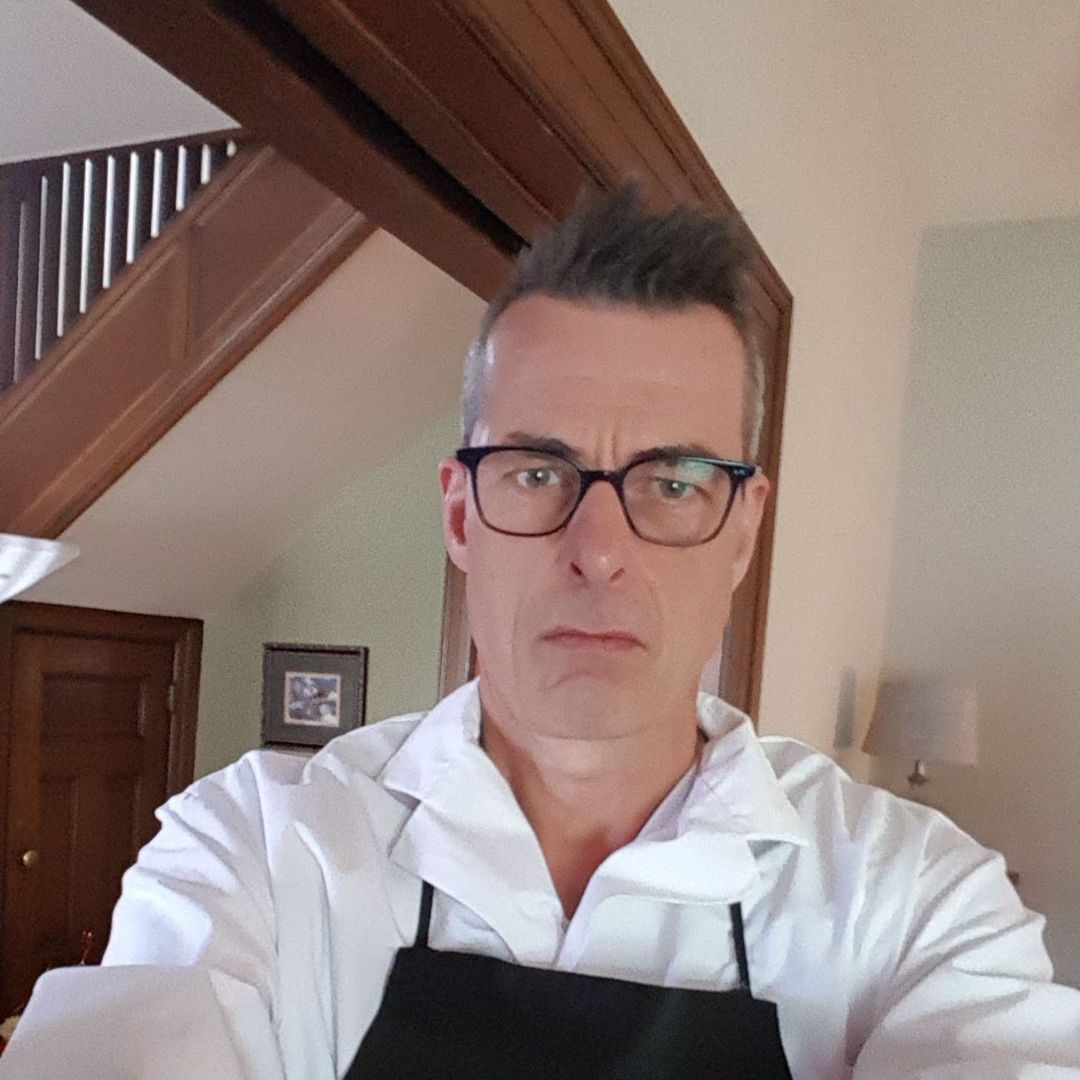 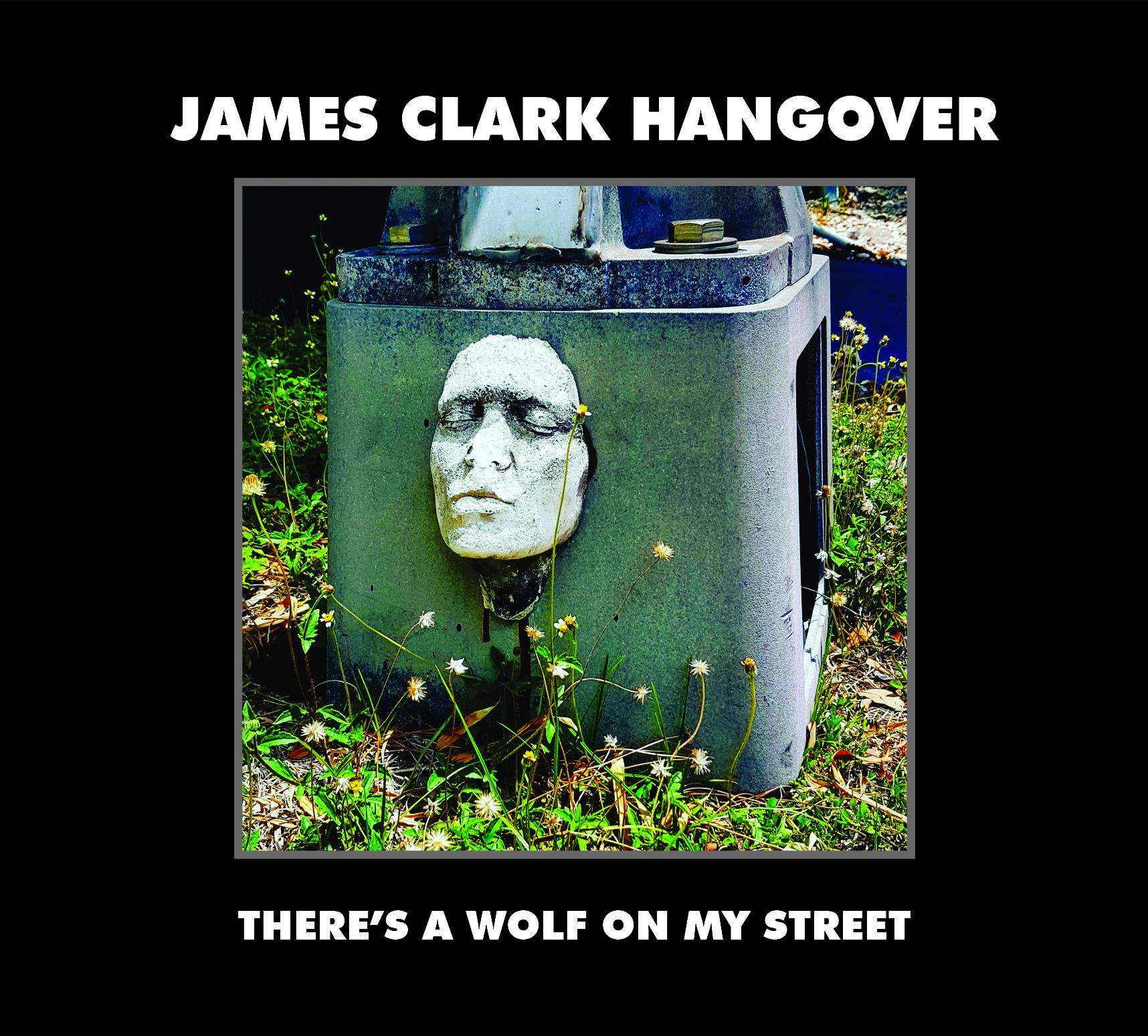 “…grab a bottle of whisky, crank this record up to ten, sit back, and enjoy the ride.”

Quick Before It Melts it melts has the premiere of the new James Clark Hangover video “Maria”.