James Alphonse has toured Ontario, Canada with different groups, winning awards at various universities and opening for bands like The Trews. His music has often been described as diverse pop with a touch of guitar and r&b melodies. Ranging from electro pop, pop rock and chill r&b, it’s tough to pin him down. Moreover, he has been nominated for and won awards at the Hamilton Music Awards in the Best New Artist or Group of the Year category. All of this has been aided by his mentors Nick Blagona (The Police, Deep Purple, Beegees) and Mark Daum (inventor of the piantar). His newest mentors are Andre Kaden Black (Fefe Dobson, Francesco Yates) and Tal Vaisman (working in a variety of capacities with groups like 21 Pilots and Imagine Dragons), who have produced James’ debut EP as a solo artist. More recently, James Alphonse has been a finalist in the Unsigned Only competition and a semi-finalist in the International Songwriting Competition.

Although I hate to admit it, I partly started singing because of the low-key jealousy of the attention my cousin got from singing in plays. I started taking it more seriously after I learned that practicing with my dad’s lefty guitar was the real reason I couldn’t play. I tried a righty, and – what do ya know – I’m playing “Lean On Me” at the school play! After years of being in rock bands, having my best friend replace my whole band and telling me I only think I’m a good singer because my mom says I am and eventually proving him (at least slightly) wrong with a few music nominations and awards, I decided to go solo as a pop artist with the guidance of cool people like Nick Blagona (The Police, Deep Purple, Beegees), Duncan Coutts (Our Lady Peace), Andre Kaden Black (Fefe Dobson, Francesco Yates) and Tal Vaisman (working in a variety of capacities with groups like 21 Pilots and Imagine Dragons). This was my true dream, although I was proudly a product of my gritty, incredible city Hamilton and the grungy, punk rock it produced. If Hamilton had it their way, they would’ve raised me in a gritty alleyway in a jean jacket with holes and badges (which honestly does sound really cool to me). Truth is, Britney, Justin T and Ed Sheeran have a soft spot in my heart. Although I love to bop to Teenage Head, the Arkells and the Dirty Nil, I had to be true to myself.

Since the switch, I feel reborn! People have described my music as diverse pop with a touch of guitar and r&b melodies. Ranging from electro pop, pop rock and chill r&b, it’s tough to pin me down, but I’m hoping it’s more like opening a cookbook and seeing all the amazing things you can eat, rather than going to a pierogi shop for your favourite, standard pierogi and finding they’ve changed the menu (if you love pierogi as much as I do, that example will stick the landing, otherwise, fill in your own addictive food for effect). New accomplishments include being a semi-finalist in the International Songwriting Competition as well as a finalist in the Unsigned Only competition and writing with Duncan Coutts. I’m currently working on some new tunes, still, in my gritty alleyways and jean jacket, but I’ll be using some synths and poppy melodies, instead of loads of distortion and teen angst. If you find yourself delving into a variety of music genres and can’t really stick to any one artist, then you’ll want to follow me on my socials to be a part of the journey. I’m already excited to see you there! 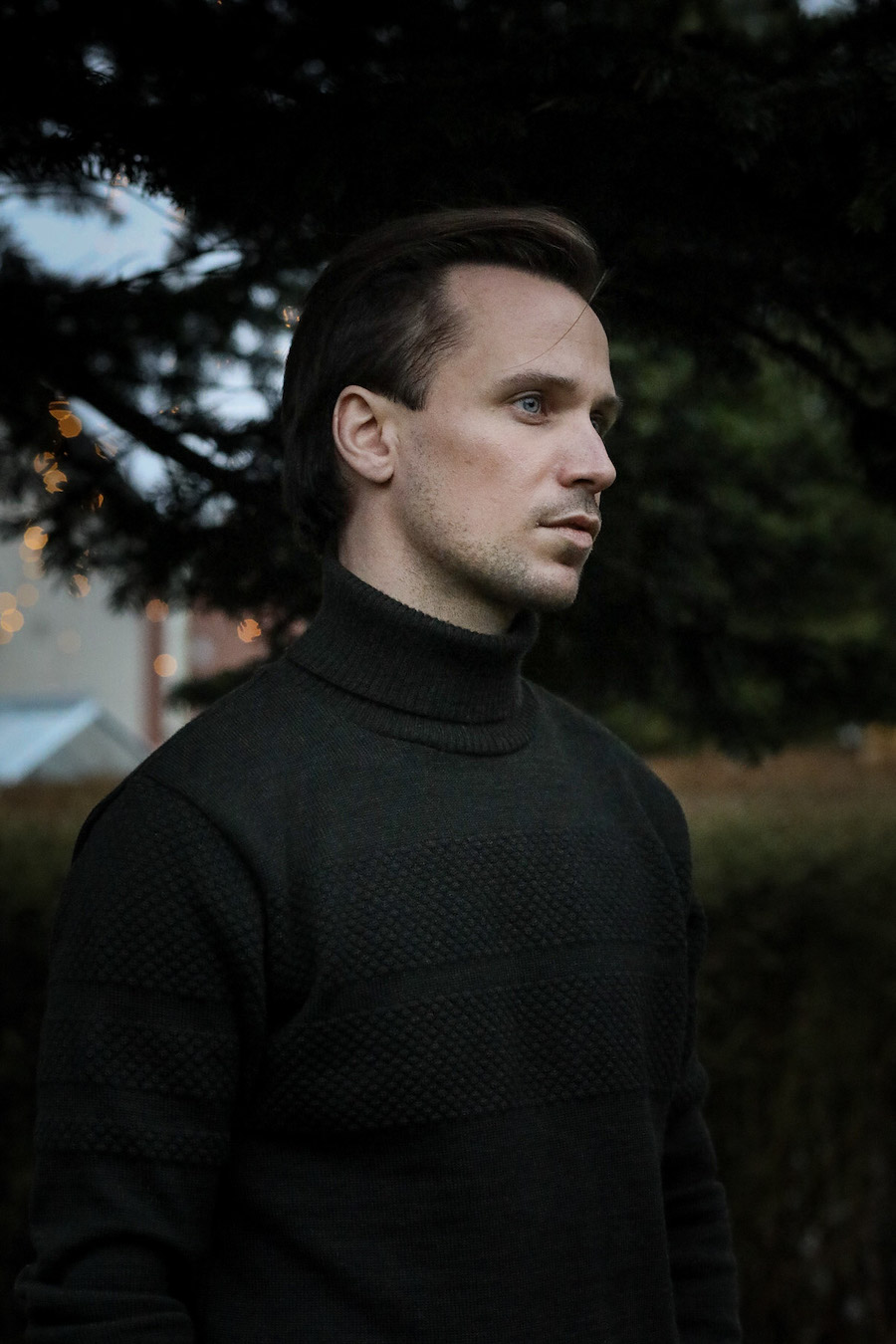 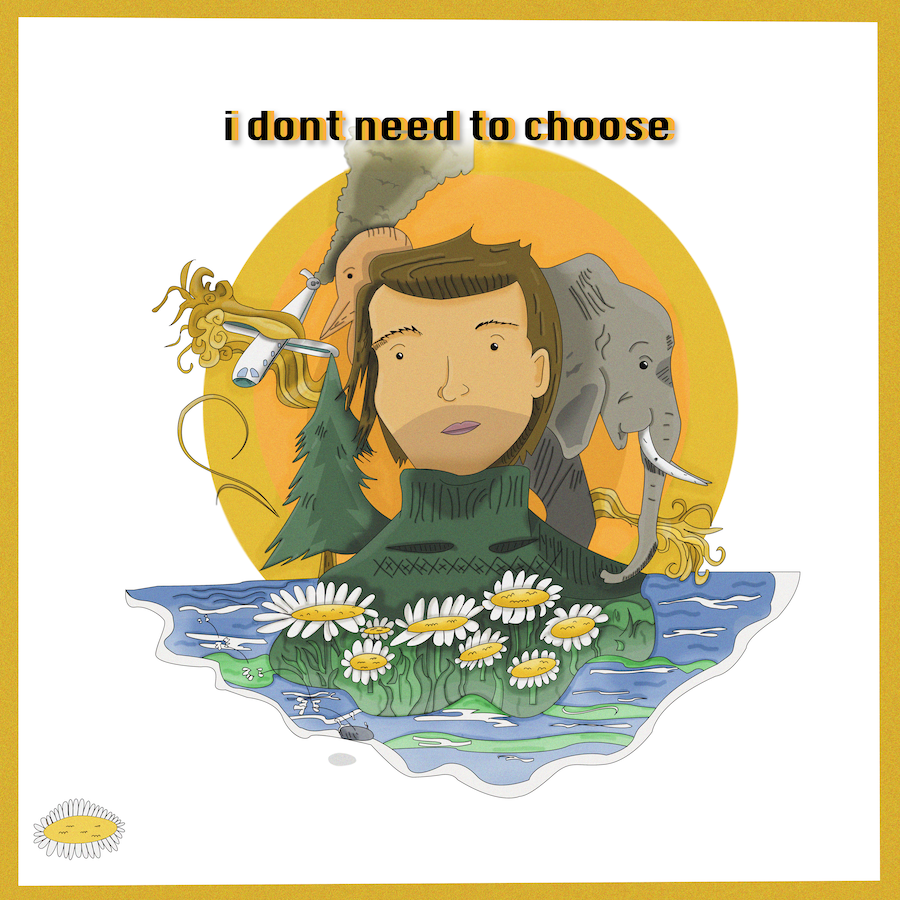