Jackson Welchner is an up-and-coming vocalist, multi-instrumentalist, and arranger/producer based out of Toronto. Singer of jazz, classical, folk, and improvised genres, Jackson always strives to “serve the music.”

Over the years he has performed with a wide variety of ensembles. He has crooned with the Toronto All-Star Big Band, toured Canada with the Socialist Night School, and screamed with punk-electronic band Other Families. As a bassist, he’s supported Victoria Alex, Holly Clausius, and Kyle Windjack (BC). Jackson brings dedication and energy to every musical situation he finds himself in, regardless of genre.

In May of 2020 he released a humble EP of music he has self-produced (“just a lil EP”). In January 2021, he released a single that attempts to reflect the modern-day dystopia we live in, “The Distance” (also self-produced, mixed and mastered). Since then he’s been writing, arranging, engineering, recording, producing, and mixing his first full length LP “Blink Twice,” slated to be released early January, 2023. 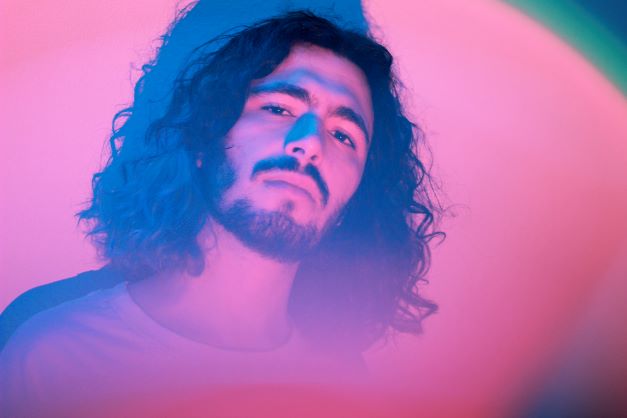