Jorge Alejandro Carrillo Martínez, also known as JACE Carrillo, was born in Valencia, Venezuela, being the first member of a hard-working family with artistic gifts. From a very young age (4 y/o), JACE showed a natural appeal for music, taking away the mic and started singing salsa songs at some kids parties. Since then, JACE grew up his style making songs for his school sweethearts, studying singing, harmony, music theory and even participating in singing contests in his city representing his hometown in national songwriting and performance recognition events until 2009. JACE got used to reaping good values ​​and above all responsibilities, working after school to even raise the necessary money to buy his first keyboard, his first microphone and attend the concerts of his favorite artists during his teenage years.

JACE got into a Gospel choir (2009-2014) and made various performances around the country. Gospel helped him to nourish himself with new musical styles, and closely follow other artists in what nowadays represents his R&B influences, such as Justin Timberlake, Luis Fonsi, Ne-Yo, Bruno Mars, Reik, to name a few. His Latin influences also helped him create fusions over the time, mixing an upcoming Urban Latin that was growing in the area, but with that unique voice color and unusual peculiarity.

Music became his life, but also a profession barely valued in his country, not to mention the lack of investment and support for his project as an emerging artist. His dreams were also affected by the political, economic and social situation, which took JACE to complete a degree in Industrial Engineering and emigrated in 2015 to Canada, the country where he always wanted to live, with the commitment to raise his family and keep striving with his musical projects, writing songs for other artists, like “Nada Perdí”, which was performed by the singer Ángel Capel, a recognized singer from the reality show “Operación Triunfo” in Spain (2015).

Back in Montreal, JACE undertook new challenges including languages, stability and residence, but he also enhanced his cultural enrichment in one of the best cities in the world, studying music production at the Musitechnic Institute in 2017. In that same year, the venezuelan participated in auditions for The Voice Canada (La Voix – Québec) and after overcoming filters of more than 4 thousand people, his image was reflected on canadian television causing shock and the start of his social networks, being the only latin representation in Canada for that edition.

Since then, JACE not only began to sing covers for its fans, but also to work alongside other music producers. In 2017-2018, JACE performed at Latin festivals such as Jean Drapeau’s Weekends du Monde (festival in Colombia, Salvador, etc.), the Olympic party at the Stade Olympique, Drummondville festival, Dominican Republic festival in Montreal, St Jerome festival etc.
JACE’s first single “Por amar de más” was released in early 2019, and a second single “Soy Bandera” in the middle of the same year. At the beginning of 2020, he launched a collaboration entitled “Dime” with DJ Oscar Olivo from Los Angeles. A new single called “French Vanilla” is being released May the 29th 2020, making part of his first EP to be released during the summer of 2020, including a collaboration with the artist Odreii. Finally, an album will be launched by mid-October, adding the participation of artists like Myles Castello from Toronto, and the Latin-Canadian producer Dany El Pana from 7recordz (Montreal). 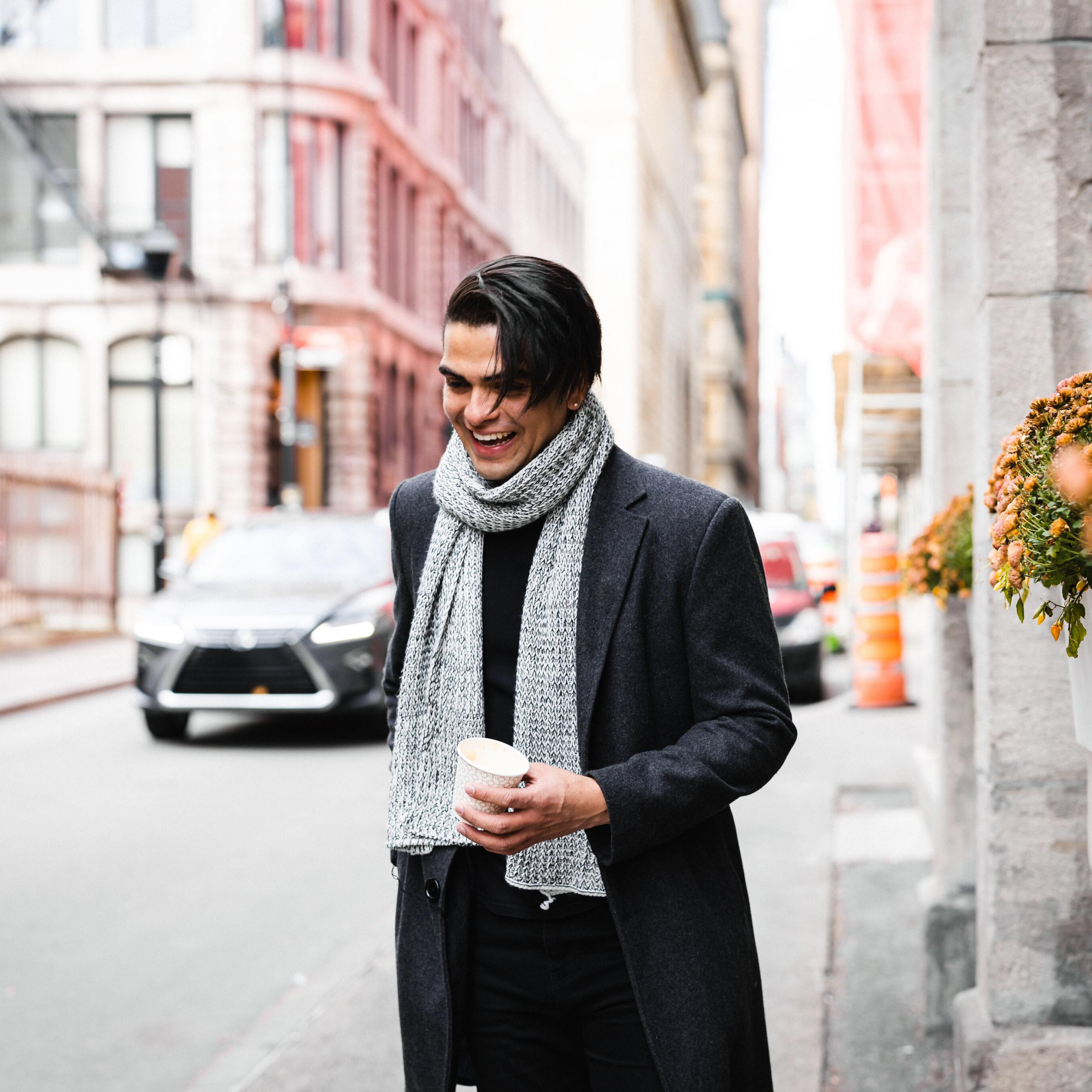 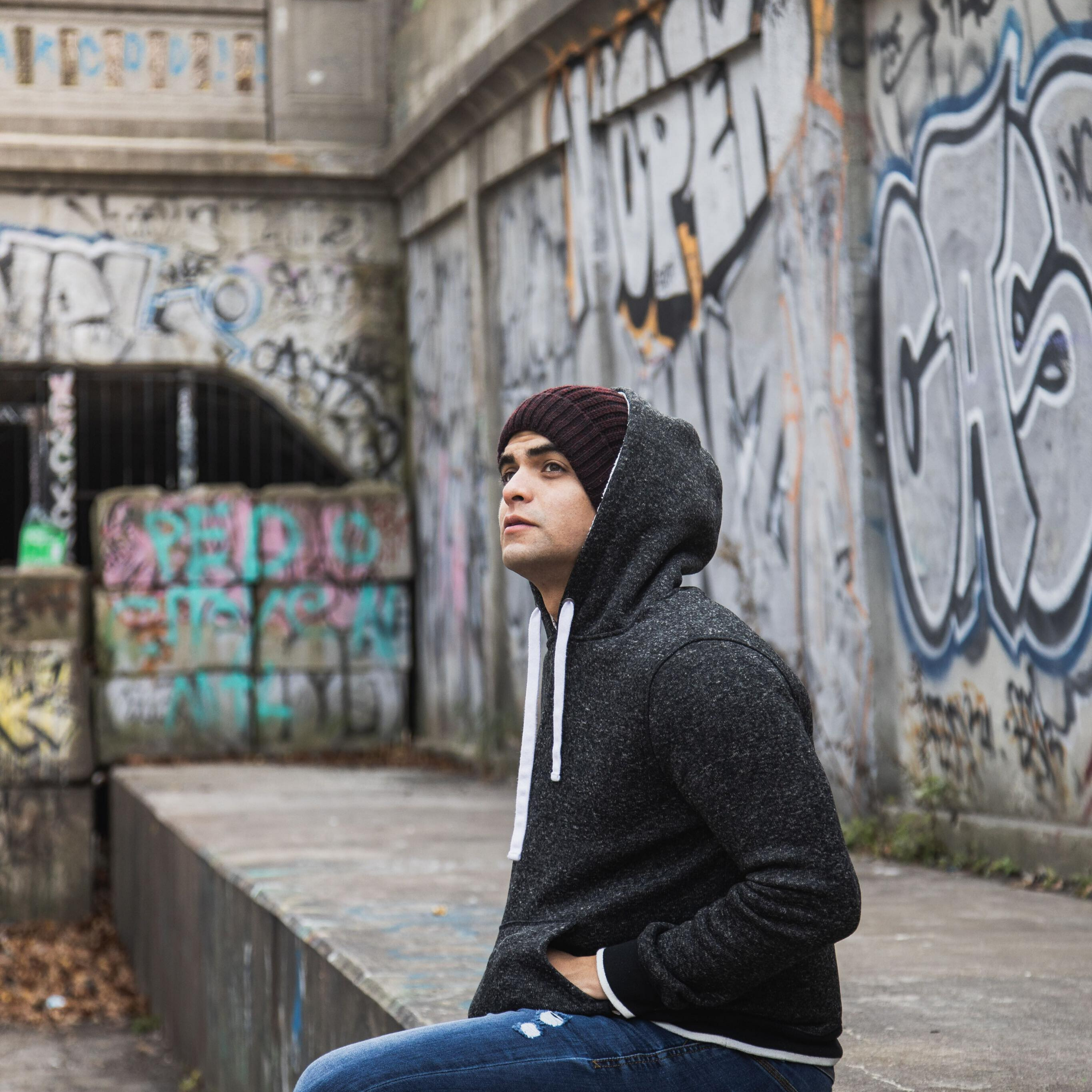