Raised in Southern Ontario, Julianna has grown up in Welland, Ontario and has been influenced by other popular musicians from the area (I.E. attack in black, Daniel Romano, marine dreams, spencer burton, northern primitive etc.) She has a background in Heritage Arts, mosaics and stain glass restoration. She loves nature and hiking and religious symbolism. Her songwriting has always somehow connected to her intuitiveness and her connection with spirituality. Songwriting has always been a passion and something she’s steadily pursued and cultivated as she’s grown. She was raised on her father’s vinyl collection and started cultivating her own musical interests. She likes and appreciates all genres and has been subconsciously inspired by classic country, folk, punk, and classic rock and roll. 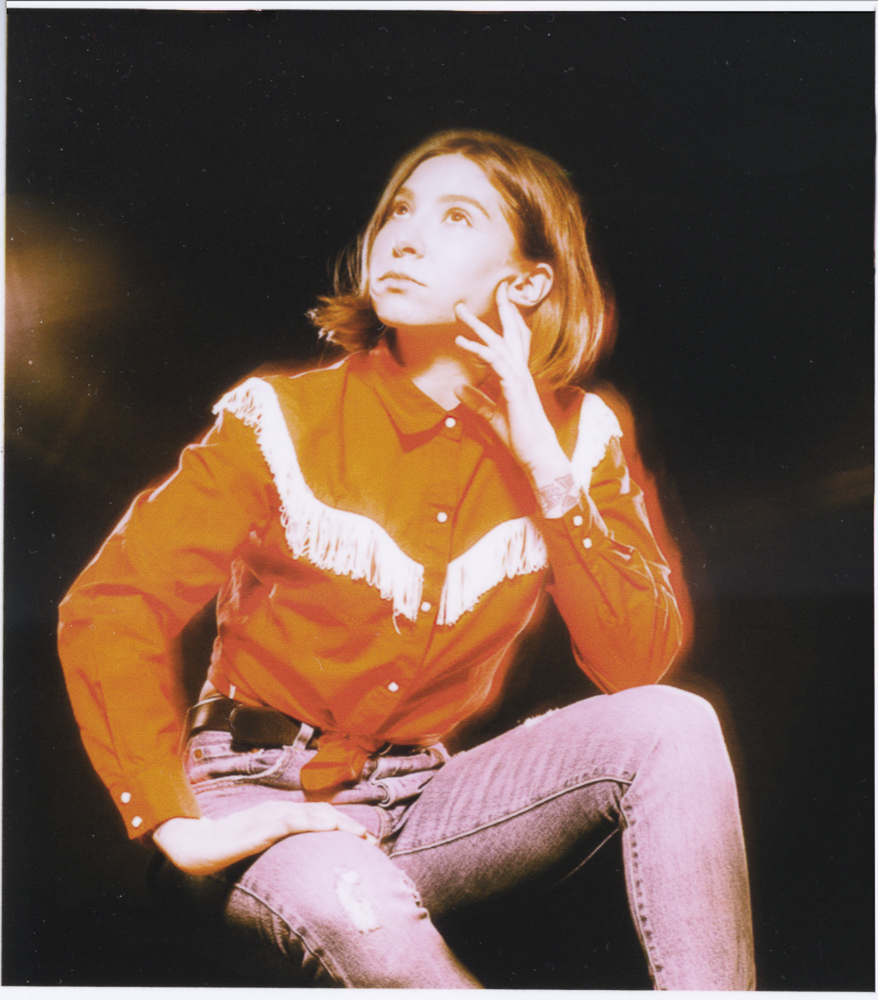 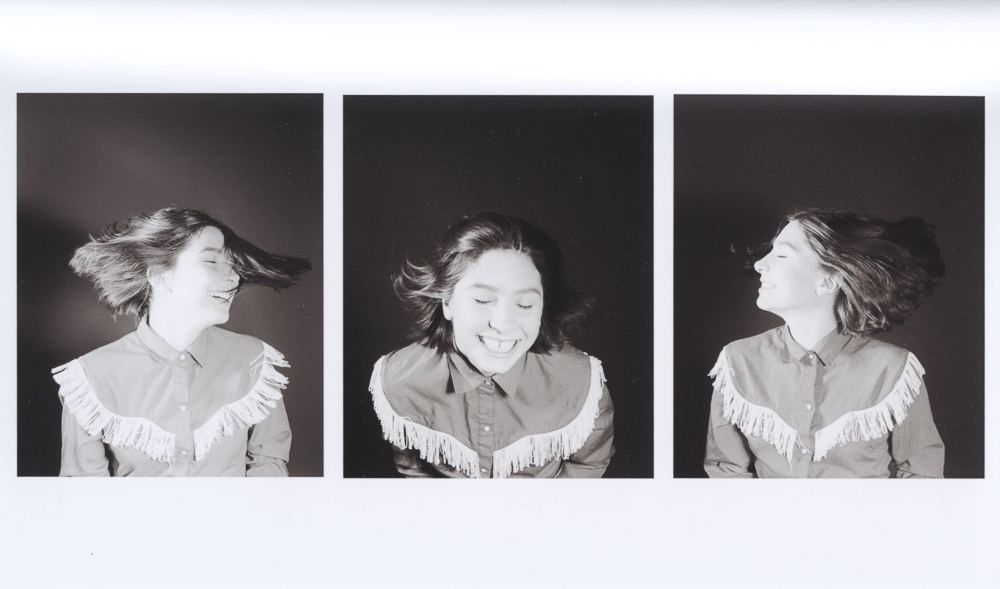 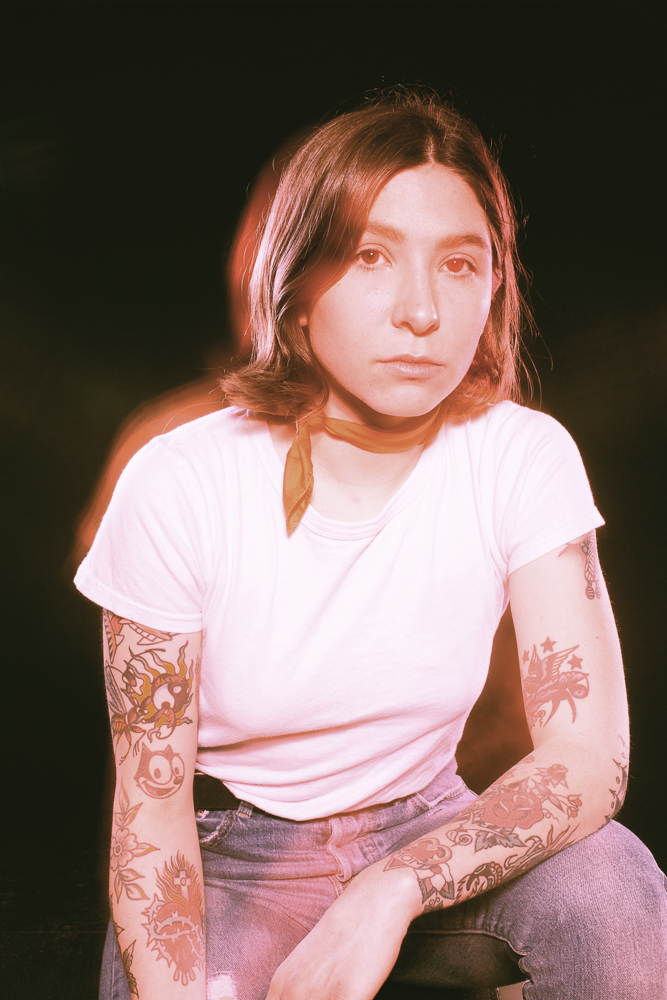