Ivytide is an Indie band from Montreal, Canada. Founding members, Nathan Gagné (vocals/guitar), Kyle Ruggiero (bass) and Jamie Snytte (guitar) met at a recording studio, where they started to develop chemistry in their songwriting. A mutual love for lo-fi indie music led to the production of bedroom pop songs with intricate, but catchy melodies, which float on top of well thought-out instrumentation. The band’s songs emerge from a collaboration in production from all members, with keyboards provided by Adam Nutbey, and drums from Daniel Smilovitch. Ivytide recently signed with Higher Reign Music Group, a distributed label of Sony Music Canada, and is currently working on the follow up to their debut EP, “Bloom”. 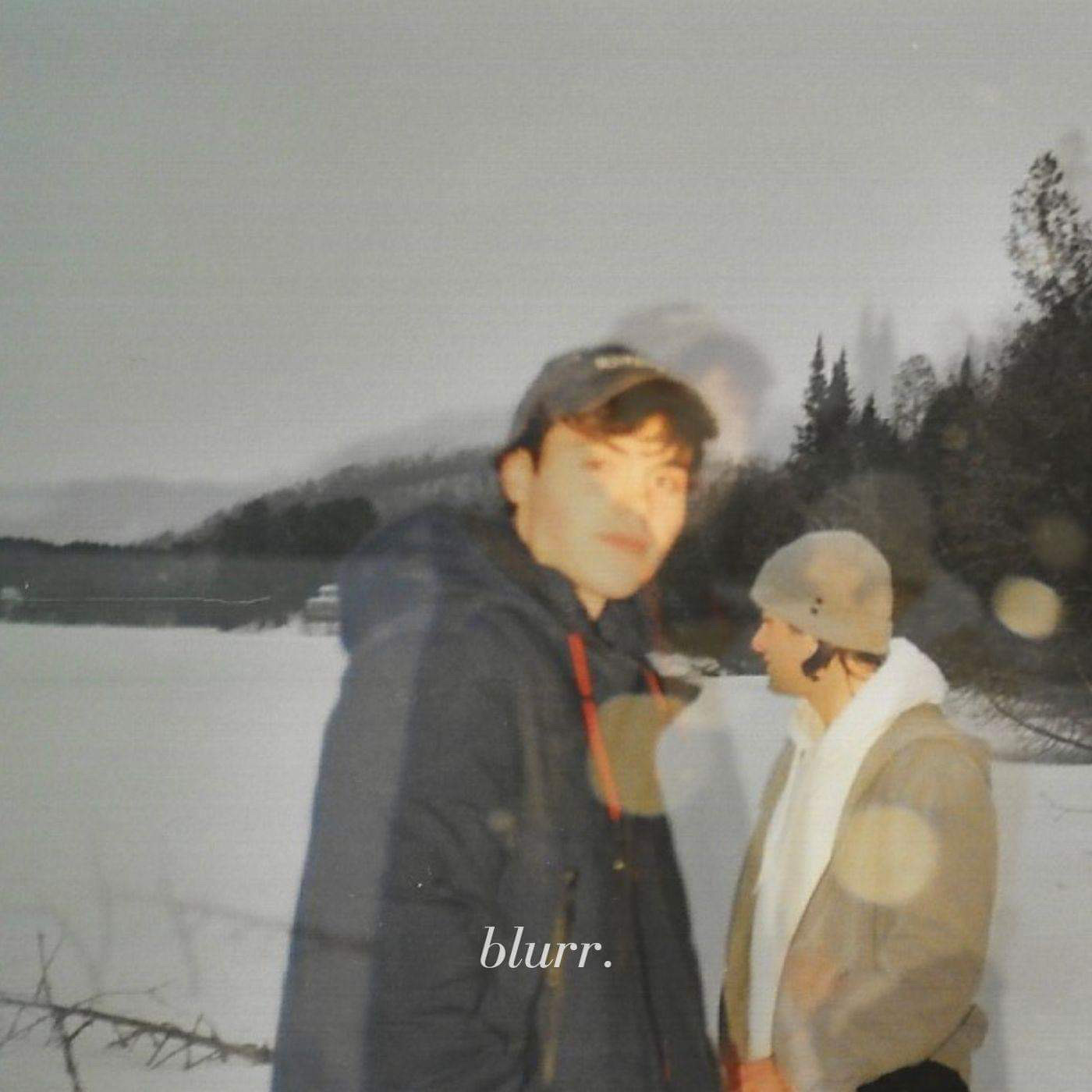 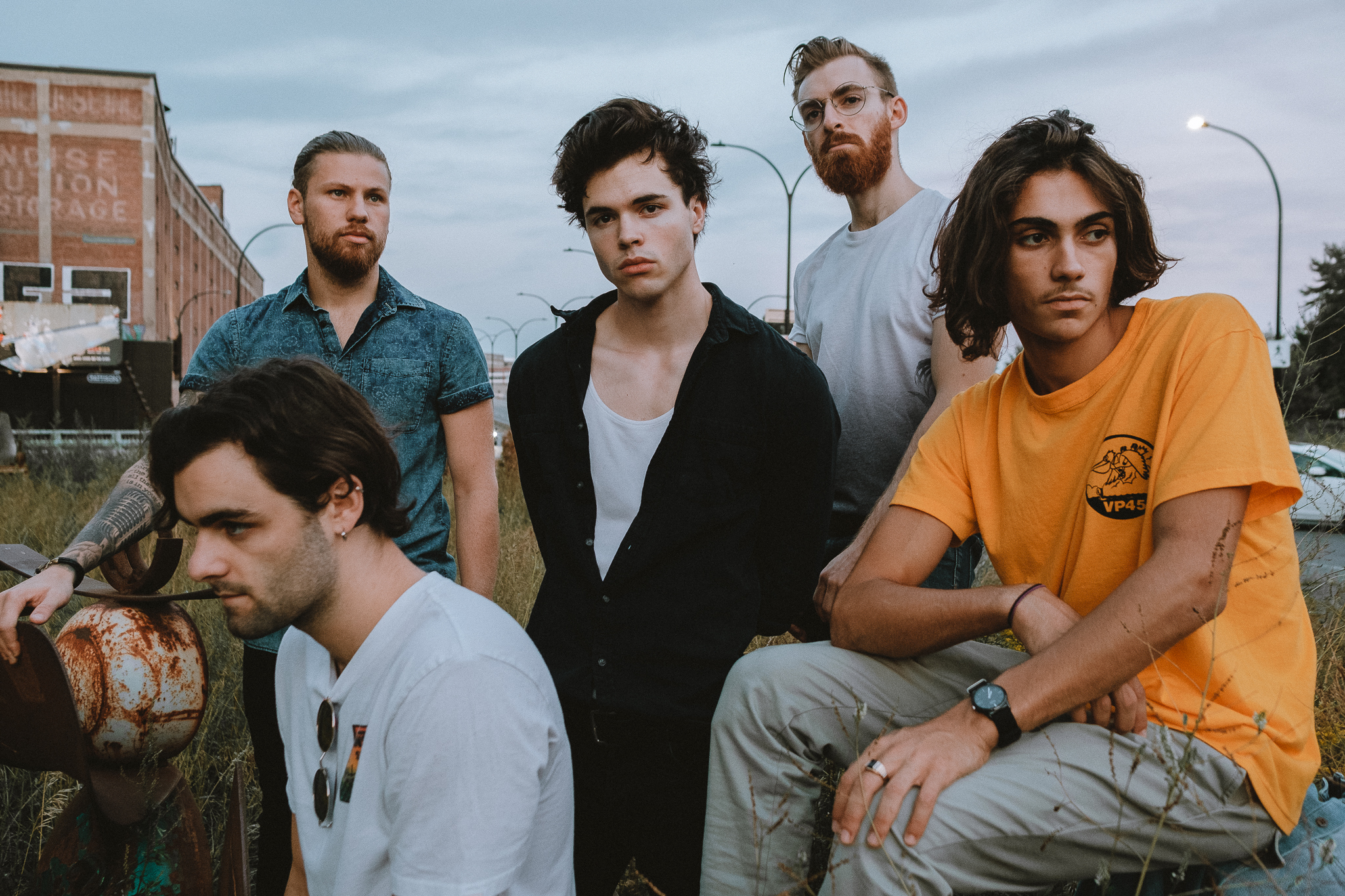