Pop vocalist and songwriter, Indigo, is taking space in the music scene to deliver girl power pop for the new generation. Growing up with the voices of Spice Girls, Madonna and Britney Spears, Indigo used those early influences to anchor her craft, melding the DNA of strong, catchy hooks with today’s heavy R&B and hip-hop culture.

Indigo’s music invites you into her journey as a young woman navigating the turbulent world of dating and love connections. With an open heart and a willingness to fall with abandon, Indigo often finds herself in the wrong relationships. In the face of adversity, she often turns to her inner strength and girlfriends for support. There is no greater power than girl power.

Toronto born and bred, the proud Métis singer is coming off of some early career successes, which includes winning the iN Bullseye 2018 grand prize of $10,000 awarded by Slaight Music and the imagineNATIVE Film + Media Arts Festival. This grand prize allowed Indigo to work with JUNO winning producer Lantz (Jazz Cartier) to create a new collection of songs including her most recent single, “The Light.”

Other highlights include Indigo’s FACTOR grant for Artist Development, an Ontario Arts Council grant awarded for Music Recording Projects, her certificate of completion for the inaugural RBC Launchpad Music Entrepreneurship Program 2020 and, most recently, her participation in the Market Builder Residency for Indigenous Artists and Industry Professionals 2021 led by Indigenous Music (Manitoba Music).

Indigo is currently wrapping up the finishing touches on a saucy debut EP produced by Lantz and Toronto-based producer, David Ariza (Lido Pimienta). Indigo’s got lots in store for 2021, look out for this one. 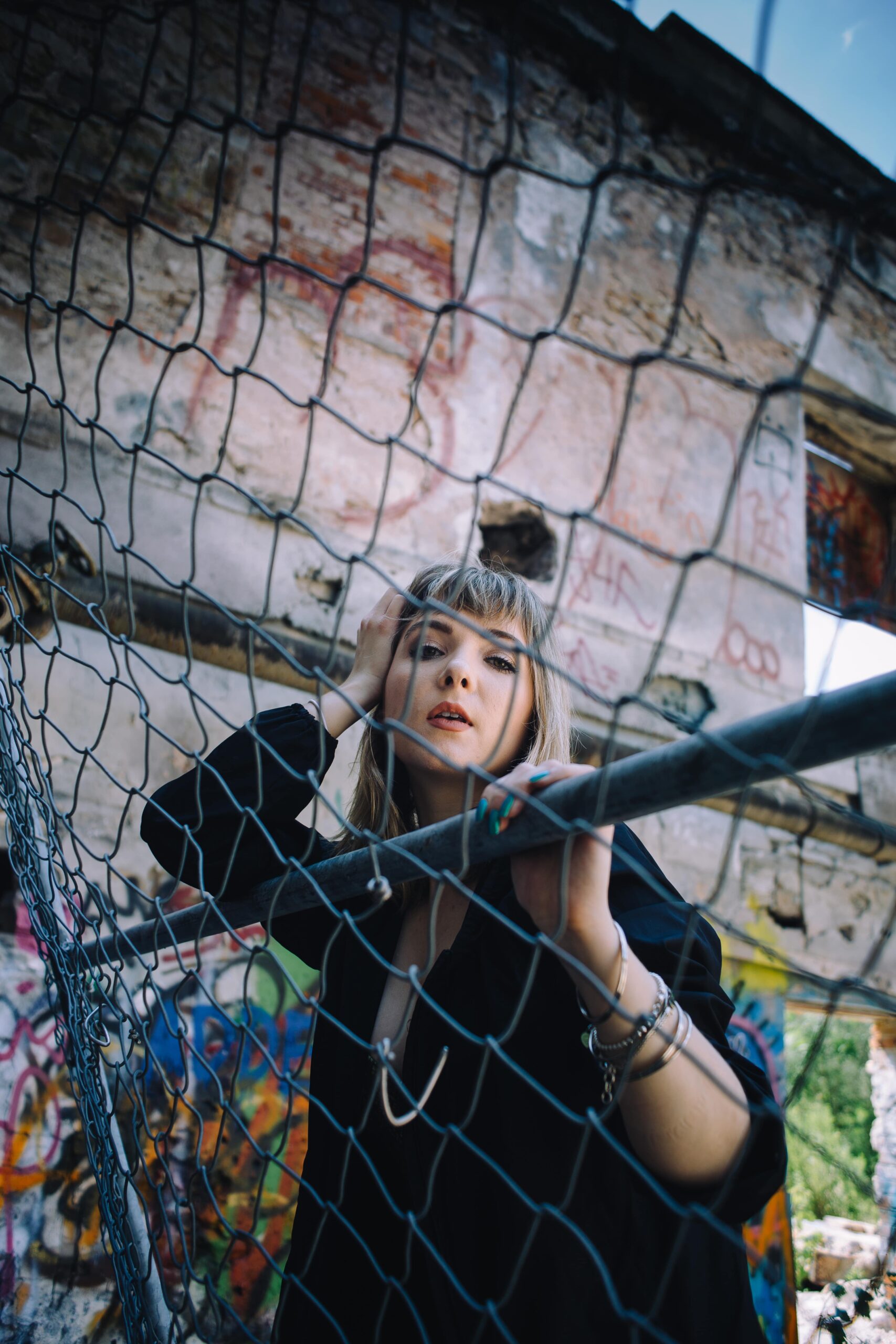 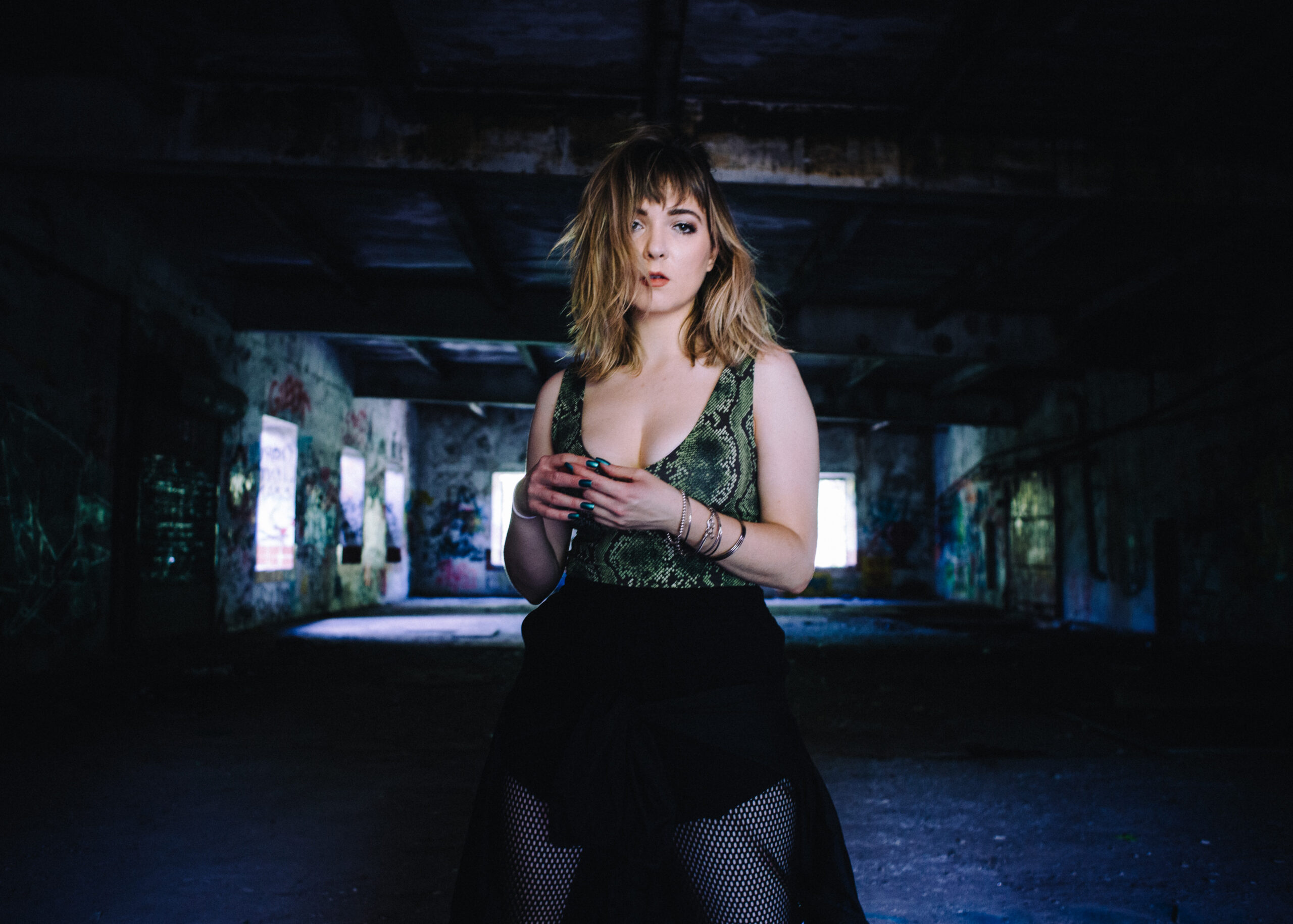