I M U R make genre-bending make-out music, weaving alt-R&B and avant-pop into undeniably catchy songs that fit just outside the box. Composed of singer/songwriter Jenny Lea, producer/guitarist Mikey J Blige, and producer/multi-instrumentalist Amine Bouzaher, I M U R’s sound is a cinematic blend of smooth and sultry, tussled together with texture and bounce. Their lyrics tell a story of self-reflection, strength in vulnerability, and the courage to tackle taboo subjects like addiction/recovery and female sexuality.

I M U R have been active for over five years, with Jenny Lea and Mikey J Blige forming the band in 2015 and releasing their debut EP, Slow Dive (later adding Amine Bouzaher to the band in 2016). Despite an early near death experience, Jenny found strength and resilience in her recovery and channeled that into their music. They found early organic success with single, “Trippin’ On Feet.” They followed up the EP with their next project Little Death, with standout tracks, “FFL,” “Little Death,” and “Breathless” (notably featured in Wynnona Earp Season 2 [Syfy] and Good Trouble Season 1 [Freeform]). One year later, they followed up with their third project, Thirty33, in 2018. Stand out tracks, “Miss You Hate You,” “Should Be” and “Afterglow” received high streaming numbers, and were featured in numerous TV shows, including Netflix’s Snowpiercer, Pretty Little Things, Wu Assassins & Workin’ Moms.

I M U R topped off 2018 with a tour in India and spent 2019 largely touring within Canada and the US, playing a mix of festival and hard ticket shows, including Shambhala, Bass Coast, Capitol Hill Block Party, Winnipeg Jazz Fest, and shows in Seattle, Portland, San Fran, LA and San Diego. They released two singles, Fever and Lips, Tongue and Teeth. Remaining low-key in 2020, the band began development of their next album, My Molecules. COVID cancelled their touring plans, and the band used their time to craft their best work to date. Working out of their own studio in North Vancouver, the trio spent three days a week for the better part of 2020 working on the album. The band are set to release their third full length in Summer 2021. 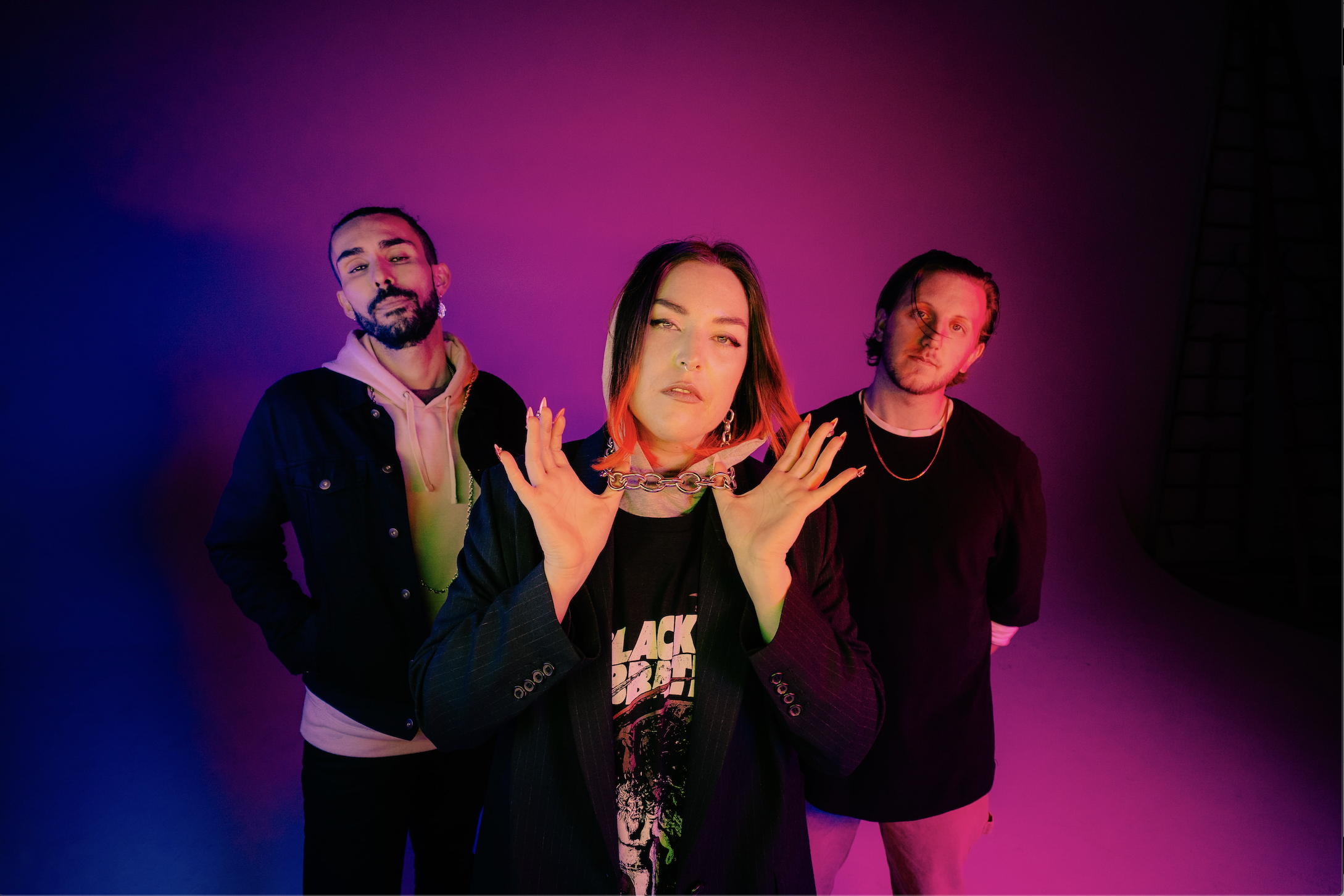 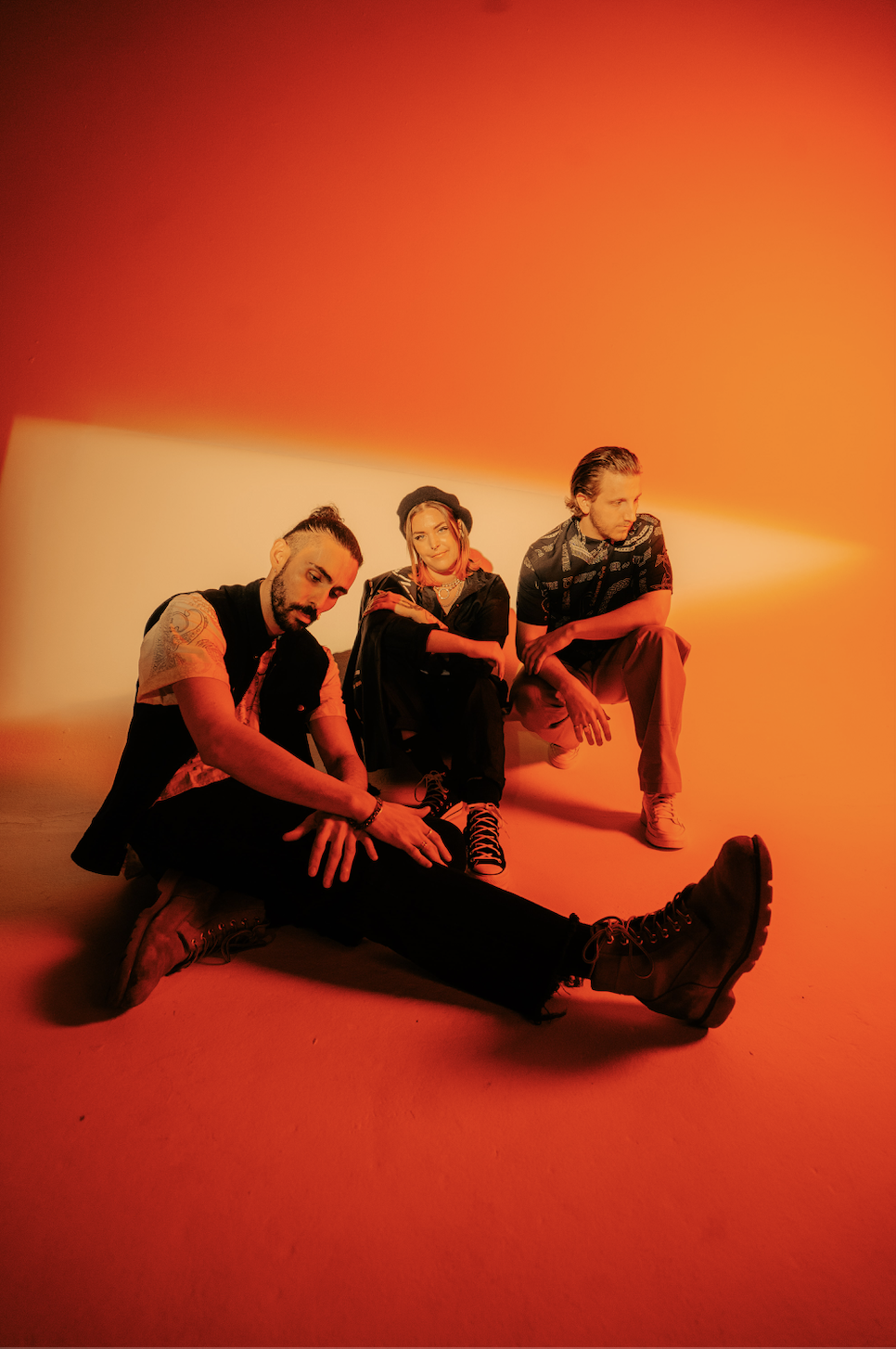 YabYum Music and Arts knows you should be listening to the new I M U R single ‘Swirl’.

New music from I M U R, KNIFEY, and Fake Shark in the latest edition of #BandsSpotted at Novella Magazine.

PREMIERE! The new I M U R album is streaming exclusively at Noisey today!

The latest Week In Pop at Impose features the new single from I M U R! Via the always awesome Goldmine Sacks.

The new I M U R single ‘Swirl’ is in some pretty great company at Going Solo this weekend!

The new I M U R in some pretty great company at Grayowl Point!

The new I M U R single was the song of the day at 3am Revelations!

Check out the new I M U R single ‘Swirl’ at GroundSounds!

PREMIERE! Head to All Things Go to hear the new I M U R single!