Harrison’s soothing vocal delivery and ability to write enduring pop songs has helped nurture a cult fan base around the globe. HotKid has appeared live as a two, three, and four-piece band on stages across Canada and the US with the likes of July Talk, Dilly Dally, and Sloan, as well as at notable festivals such as NXNE, CMW, Riverfest Elora, and the Toronto Festival of Beer.

HotKid’s 2017 single, “Caught In The Light,” from the Late Night Mornings LP, received steady air play on CBC3, satellite radio, college radio, as well as commercial radio attention. Her 2015 video for “Here 4 U” appeared regularly in rotation on Canadian network television (Much Loud), as did 2013 track, “Rip It Into Pieces.” Catalogue track, “Yours and Mine,” from the 2010 EP, Under The Street Light, continues to receive consistent satellite radio play and playlist adds. 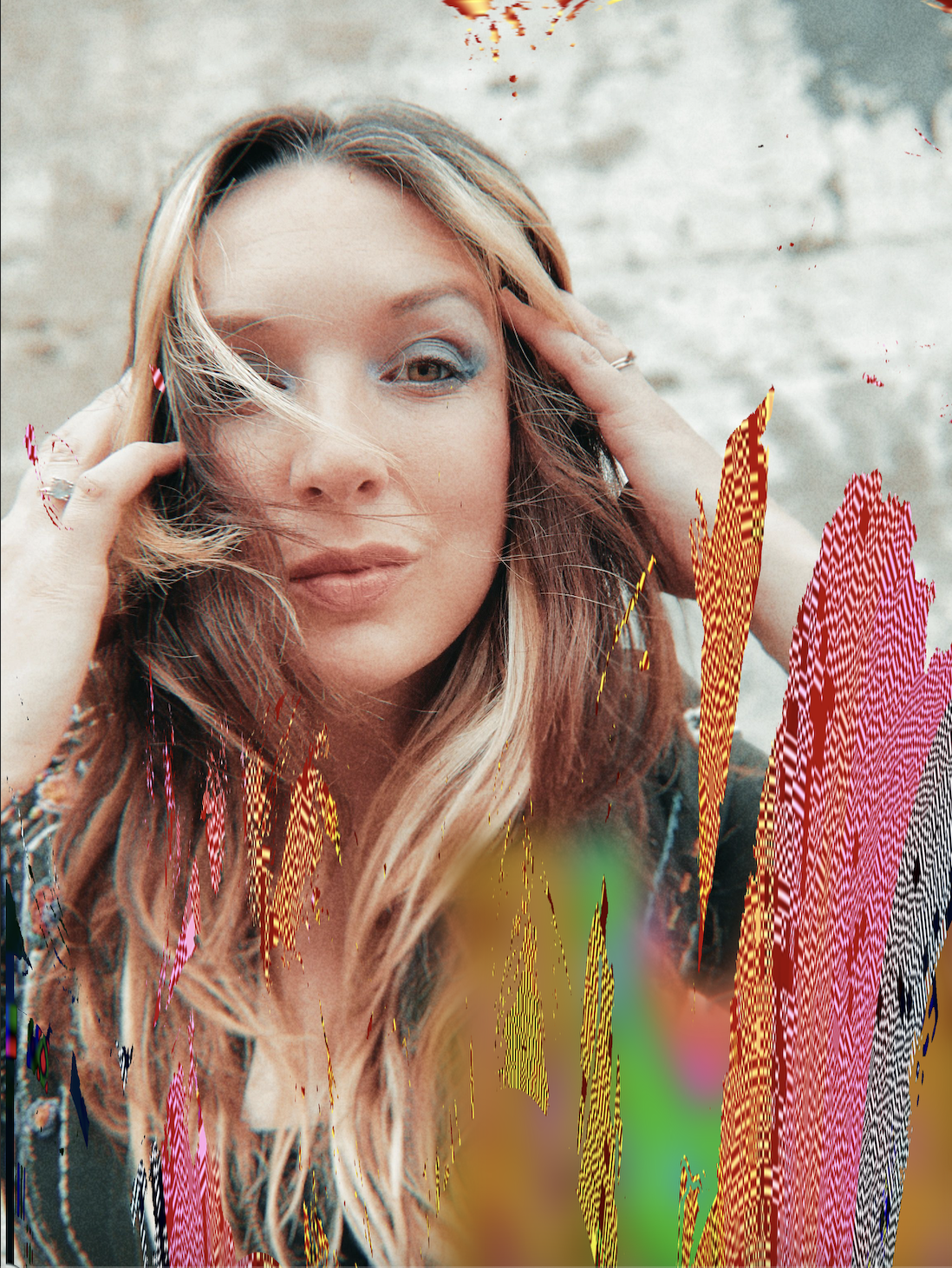 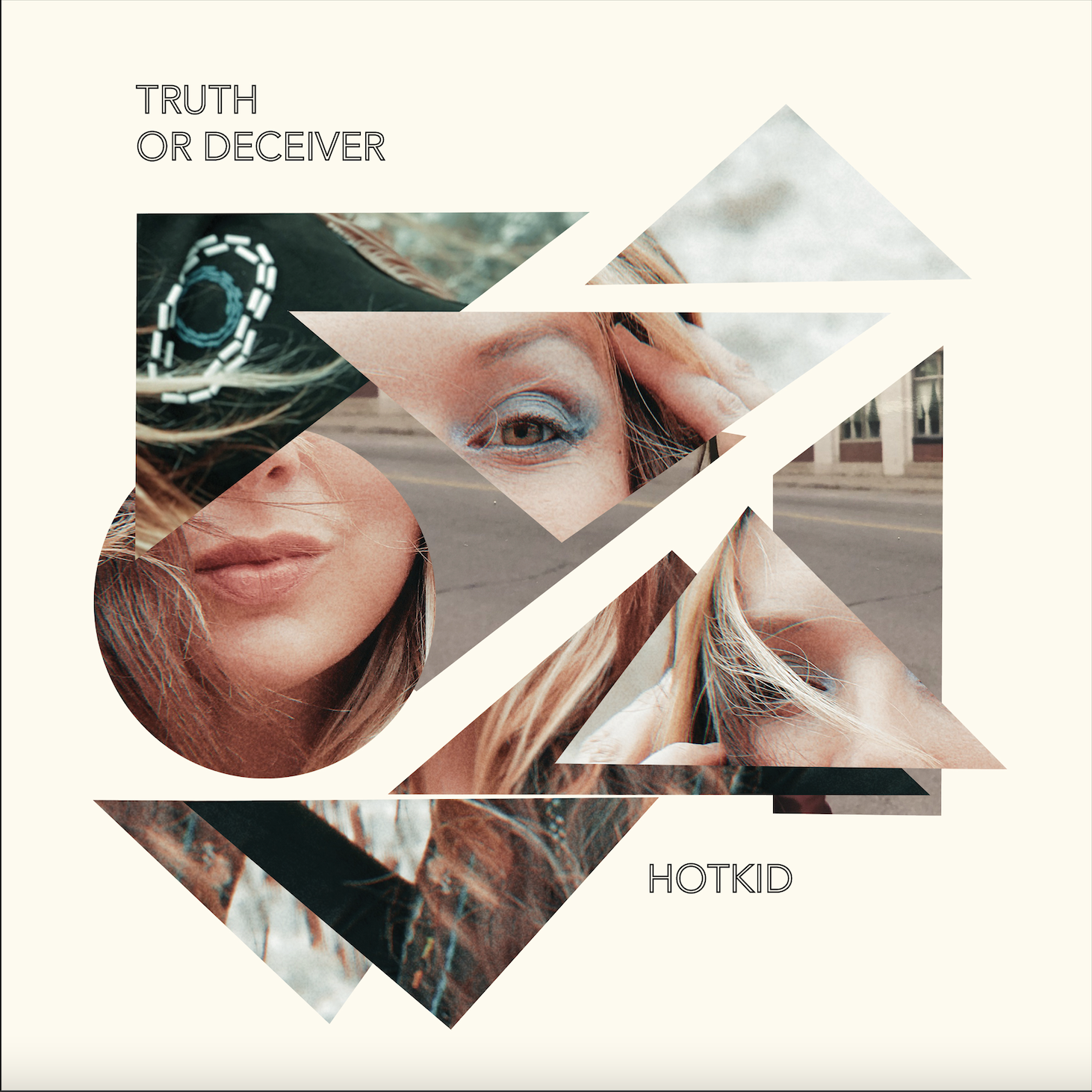 The Bandicoots enter the R3-30 at CBC Music! HotKid going strong, climbing to # 15.

New tracks from HotKid and Young Galaxy up on the R3-30 at CBC Music!

New HotKid single up on the R3-30 at CBC Music!

New tracks from HotKid and Midday Swim at CBC Hamilton via In The Key Of C.

New HotKid single is one you need to hear at 102.1 the Edge!

The new HotKid is up on Indie Shuffle!