HjNX is a Toronto-based duo fronted by multi-instrumentalist Gregory Calderone and supported by co-writer/co-producer/sibling Mark Calderone (professionally known as Nicemark). Gregory has contributed to North America’s music and film industries since 2005. In 2010, he was cast as the lead in Bruce MacDonald’s This Movie is Broken (Rhombus Media), alongside indie rock icons Broken Social Scene. The production led to several collaborations between the Calderone brothers and Brendan Canning of BSS, including a North American tour of Canning’s solo album You Gots 2 Chill, and later, the recording of his follow-up album Home Wrecking Years (Arts and Crafts, 2016).

Gregory’s on-screen performances include lead, recurring, and guest-starring roles in Salvation (CBS), The Good Doctor (ABC), Heroes Reborn (NBC), In Return (eOne) and the new series Sort Of (CBC/HBO Max). His screenwriting credits include the short films Safelight (Sapien Studios), What Is Love? (Troy Moth), and Saturday Night Special (Bravo), as well as several feature films that are currently in development. Gregory and Nicemark have played in multiple bands together for well over ten years, performing all across Toronto and holding weekly residencies at several popular venues prior to the pandemic.

Nicemark also releases music under his own solo project. In 2021, his single “Of You” was featured on CBC’s Kim’s Convenience. His previous single “Never Get Enough” was selected by the curating collective 33.3 to be included in a triple-vinyl compilation featuring Ontario artists. In 2020, he completed the RBC Launchpad Music Entrepreneurship Program, which is dedicated to empowering local emerging artists by supporting them through an educational networking platform that helps develop their initiatives. Additionally, Nicemark works as a producer and recording/mix engineer for several Toronto-based artists, including Maya Killtron and Alexander Saint (currently on tour opening for Grammy nominated singer/songwriter JP Saxe).

When the pandemic hit in early 2020, HjNX immediately got to work building a recording studio: Apt. Sea. With the studio now completed, the duo are releasing music that they write, perform, produce, engineer, and mix independently. Their latest single, “Meteorite,” has been featured on CBC Radio, Alan Cross’s A Journal Of Musical Things, and Exclaim!’s The Eh! List on Spotify, to name a few. Their forthcoming single, “MOVe,” will be released on November 23rd, 2021. 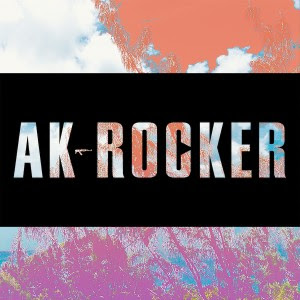 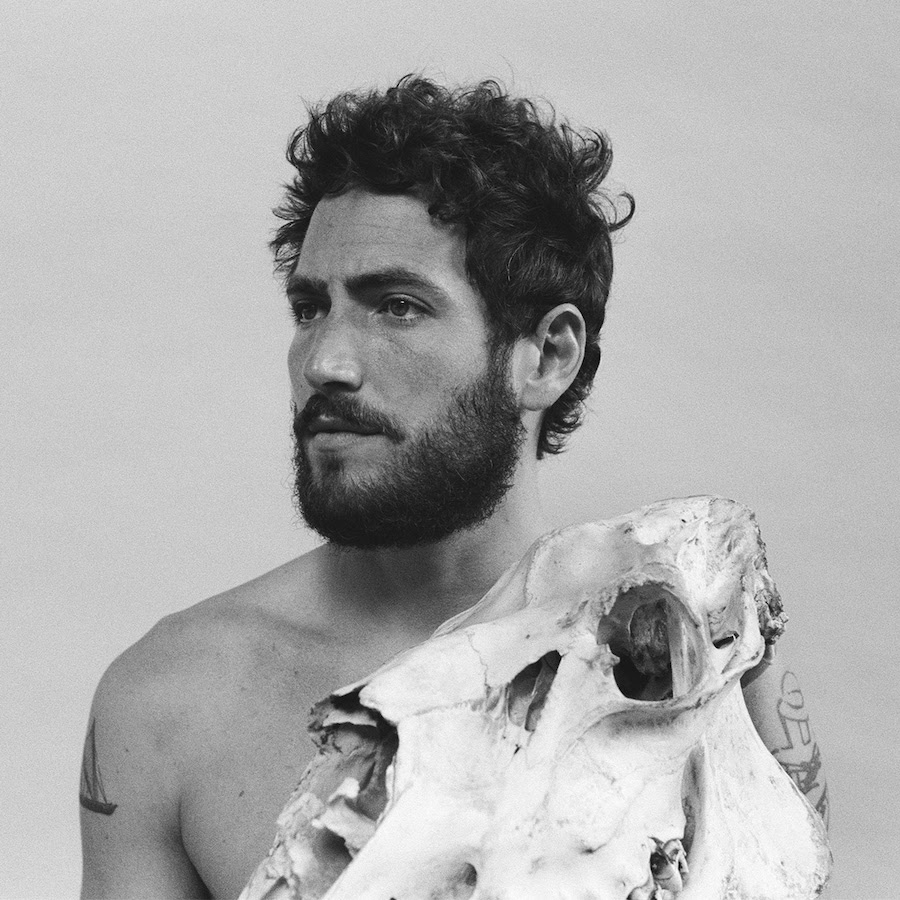