Paul Shepherd and Owen Marchildon have spent the last twenty years in the Toronto music scene, playing in various different projects. Sometimes together in Purple Hill and Rough Skeletons, and sometimes without each other in From Fiction and Stoner Dad. While thinking on a new project, long time friend, Val Calam, was invited to join and collaborate. Calam, a celebrated and long standing artist/choreographer within the Toronto dance community, was just the lift Shepherd and Marchildon needed. After several dinner parties with endless music listening, they discussed their strengths and aspirations.

Calam decided to play drums, make music videos and take band photos. Marchildon decided on guitar, lyric writing, and press duties, while Shepherd would play the baritone, write the occasional lyric and produce the band. After many months of rehearsals and recordings, High Wasted came to fruition.

Together, they blend simple punk tones and exploratory lyrics that push towards a velvet induced frame of mind.
Approaching the recording process with an energetic, transcending mentality, the band went live off the floor with minimal overdubs to achieve what they call “The Quine Sound.” Shepherd explains, “We were listening to live Velvet Underground recordings. The ones Robert Quine taped in the late sixties. They have this real, ragged quality about them. All three of us became obsessed with the sound. Also, the velvets are so creative and tight at that point in time. We really wanted to emulate that vibe. We wanted to spread our own personalities all around it’s edges.”

Spread them they did. The first single, Germ Free High Fives, delivers a well rehearsed band, who’s members are in full control of their sonic capabilities and musical lyricism. It’s energy is peddled by a tattered charm, a feeling of pleasant dizziness, that may leave the listener to encompass decades of past classics.

With the global pandemic affecting the world the way it has, future plans to play live have been temporarily squashed.
High Wasted is set to independently release Germ Free High Fives on April 20th with an accompanying video. 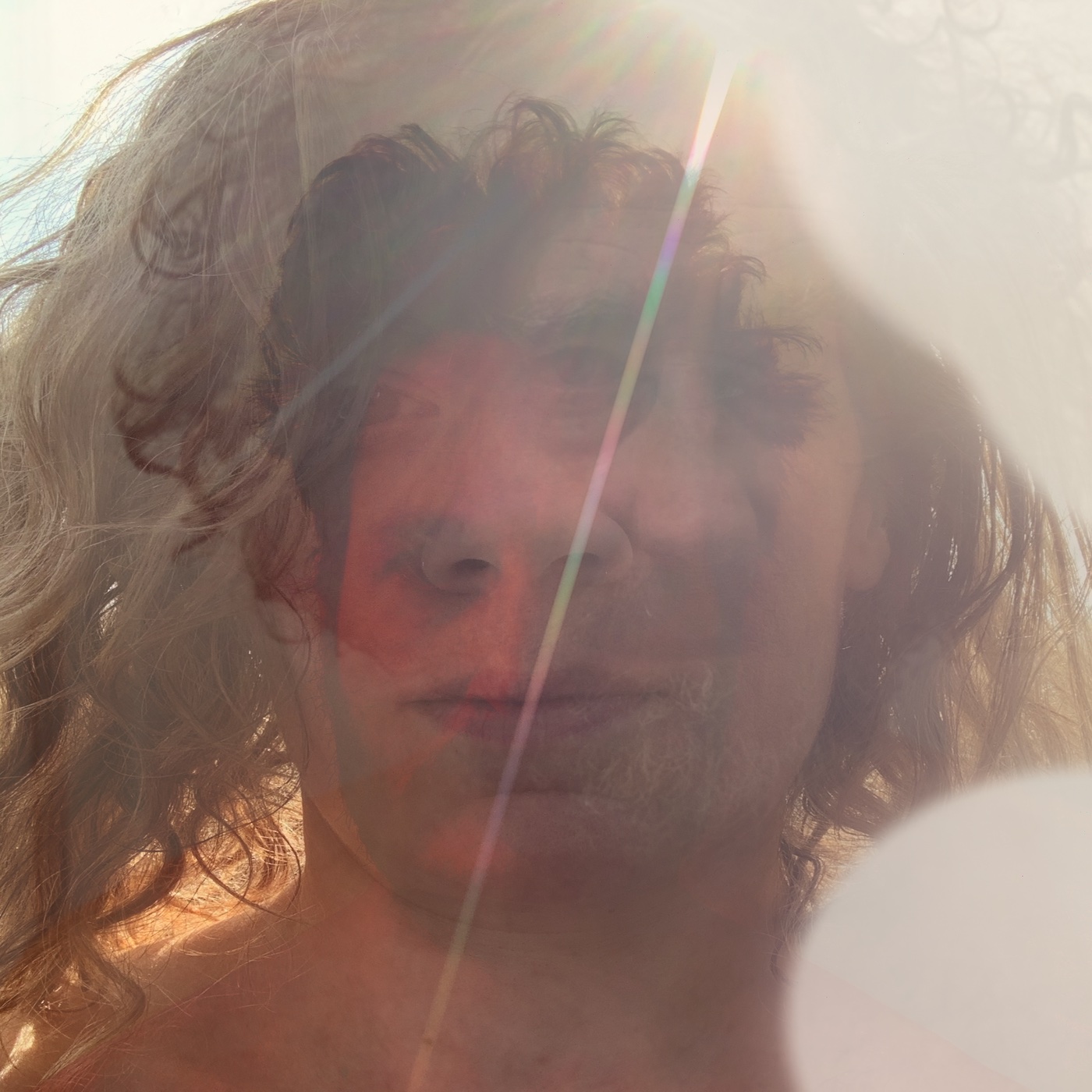 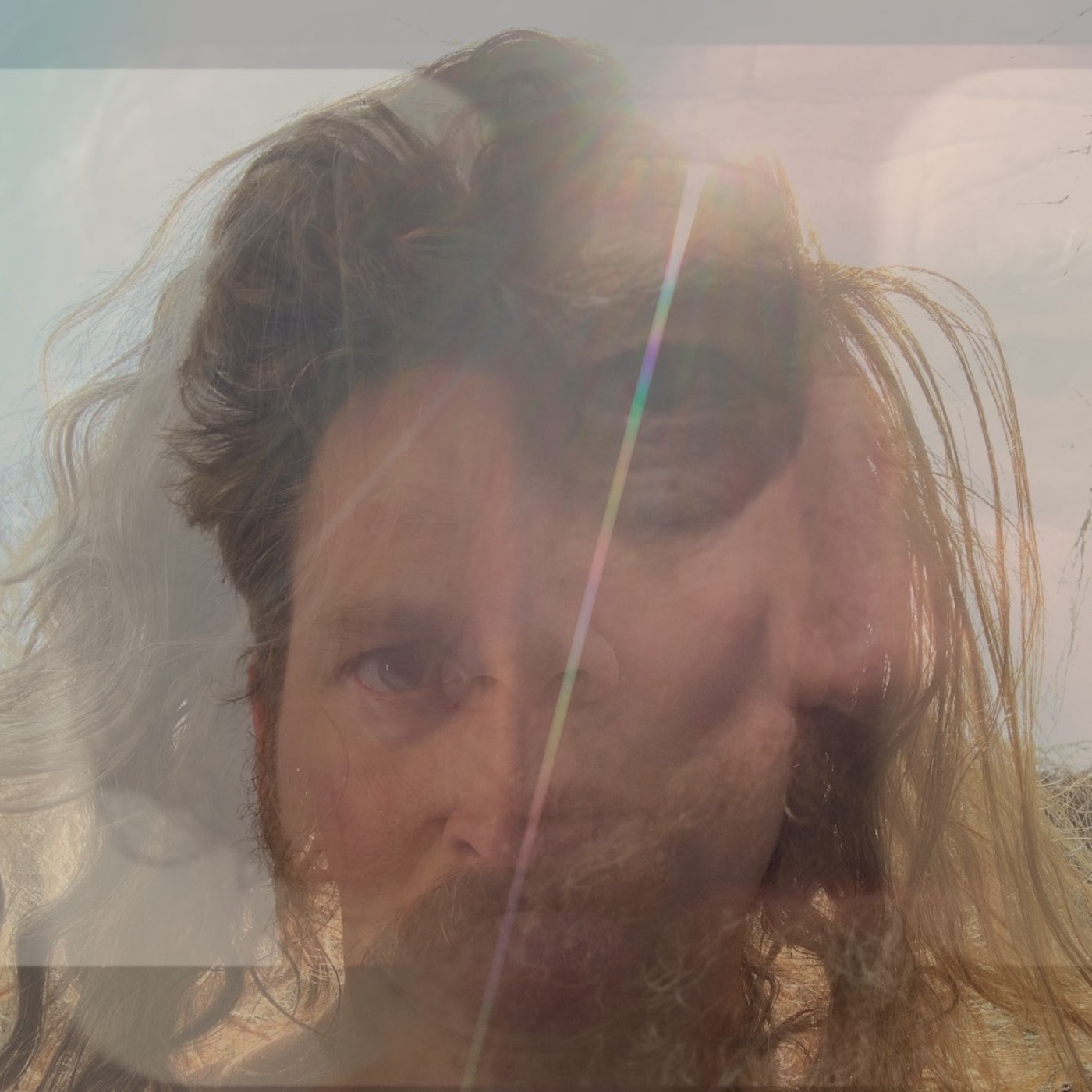