Hailing from Niagara-on-the-Lake, Ontario, Heavy Hearts is comprised of Justin Glatt (vocals/guitar), Jamie Gorman (bass), Riley Jensen (lead guitar), and Joey Demers (drums/percussion). Hot on the heels of bands like Bring Me the Horizon and into the realms of Citizen and Turnover, Heavy Hearts have been singled out by ​Alternative Press​ as one of the top bands leading an emo revival, even with the lacework of their constantly-evolving sound making it impossible to pigeonhole their style.

B​olstered by the warm reception of their 2017 EP On A Chain, ​Heavy Hearts have enjoyed success since introducing their debut album ​Bliss in 2016. ​Infusing unabashed emotional range and rugged lyricism into each new release, Heavy Hearts are fueled by a willingness to experiment; from emo to post-punk, they run the alt-rock gamut.

The massive appeal of their sonic range has seen them play to crowds from North America to the UK and Europe. With features in Billboard and Noisey and shows with bands including Silverstein, ​Balance & Composure, Sights & Sounds, and Glassjaw under their belts, their rapidly growing fan base outside of Canadian borders are an early testament to the band’s commercial potential abroad.

Since their last release, Heavy Hearts are eager to hit the touring circuit. With their new LP Room With A View slated to drop on June 5th, the band are leaning into their post-rock sensibilities, embracing elements of their sound that are wholly Canadian, while retaining the raw vocals and vibrant melancholia that audiences across the globe keep growing to know and love them for. 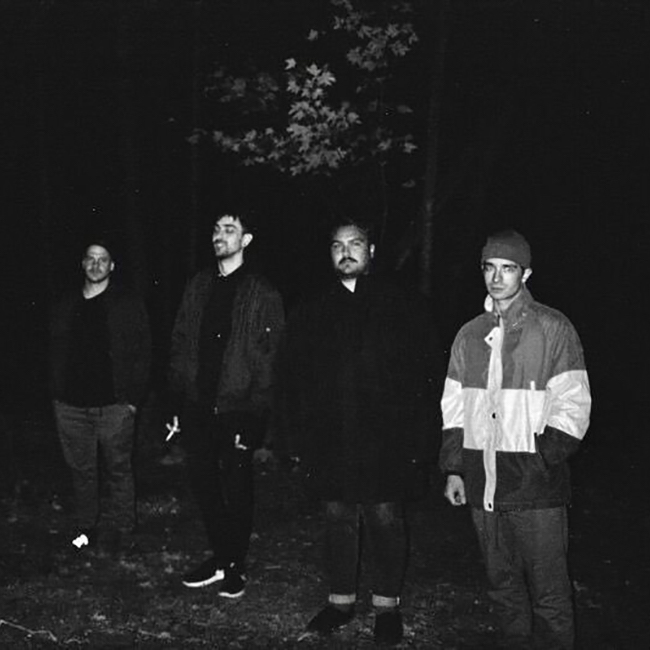 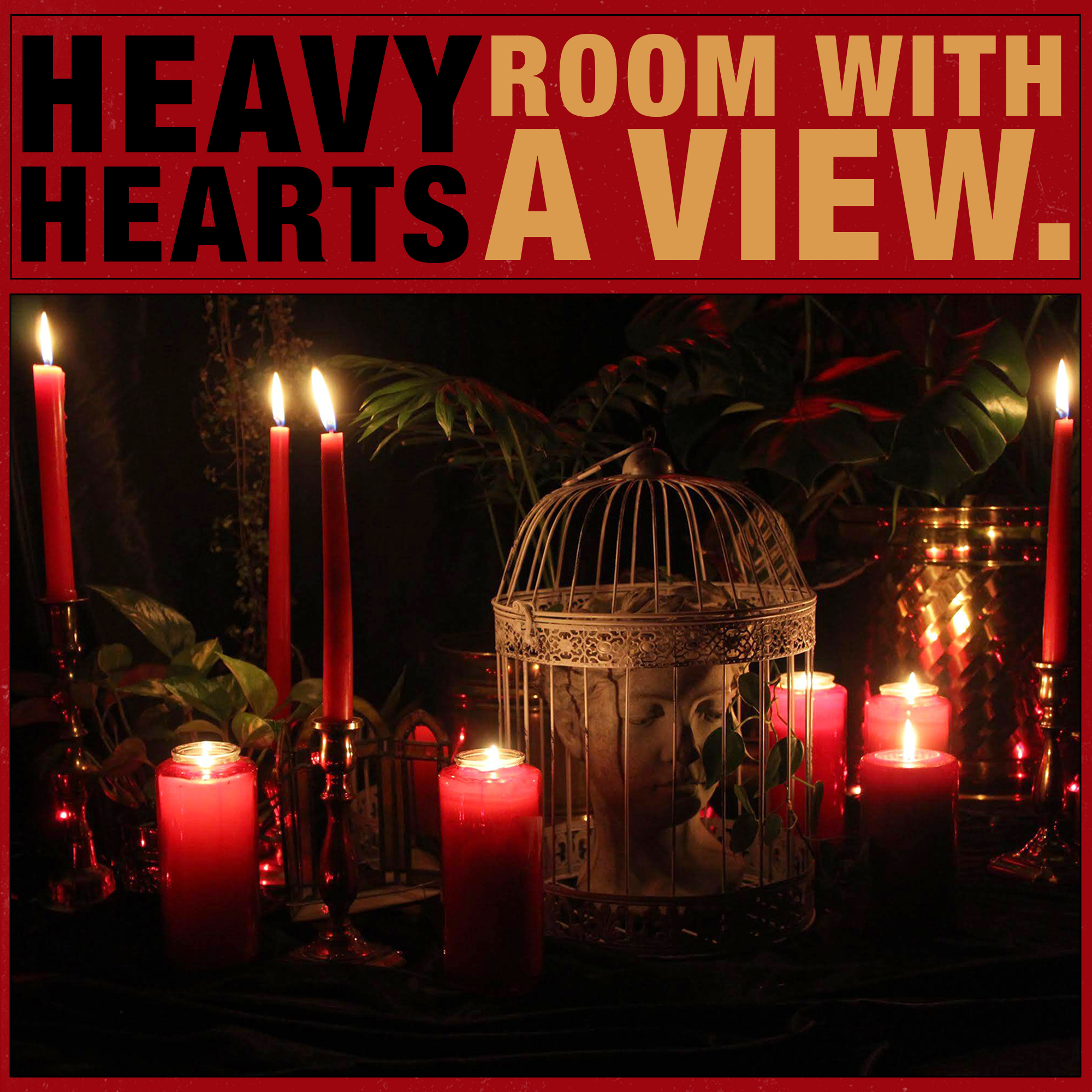 PropertyOfZack has an excellent feature on Heavy Hearts.

“Heavy Hearts couldn’t have possibly picked a better name for themselves; their musicreally is a perfect level of heavy but undoubtedly full of heart.”

Heavy Hearts released their video for “Garden Arm”. Check it out at IDIOTEQ.com!

New Noise Magazine premieres the new video from Heavy Hearts. It’s all about the dads. Dads being sons. Sons being dads. dads being dads.