Heather Green returned to the studio with producer + engineer, Alexander Meade, to record “Close Enough,” one of two new singles slated to be released in 2022. Working with Meade expands the all-star roster Heather has been able to work with since beginning her music career in Los Angeles, and continuing it in beautiful Nova Scotia.

Heather’s songwriting has accumulated several accolades and nominations (Music Nova Scotia /ECMAs), countless TV and movie spots (including Degrassi, Rookie Blue & Private Eyes), and hundreds of thousands of spins on Spotify. She has had the opportunity of working with some of Nova Scotia’s finest musicians, including: Daniel Ledwell, Zach MacLean, Stewart Legere, Don Brownrigg and Erin Costelo.

Her work with Meade is an exciting departure that brings out new tones and voicings in her melodic and lyrical structure. Meade is an award-winning producer and mixing engineer at Moustache Music and is a faculty member of the Music Production and Engineering program at NSCC, who has worked with the likes of Bit Funk, Sofi Tukker, AlphaCub and Aquakulture. 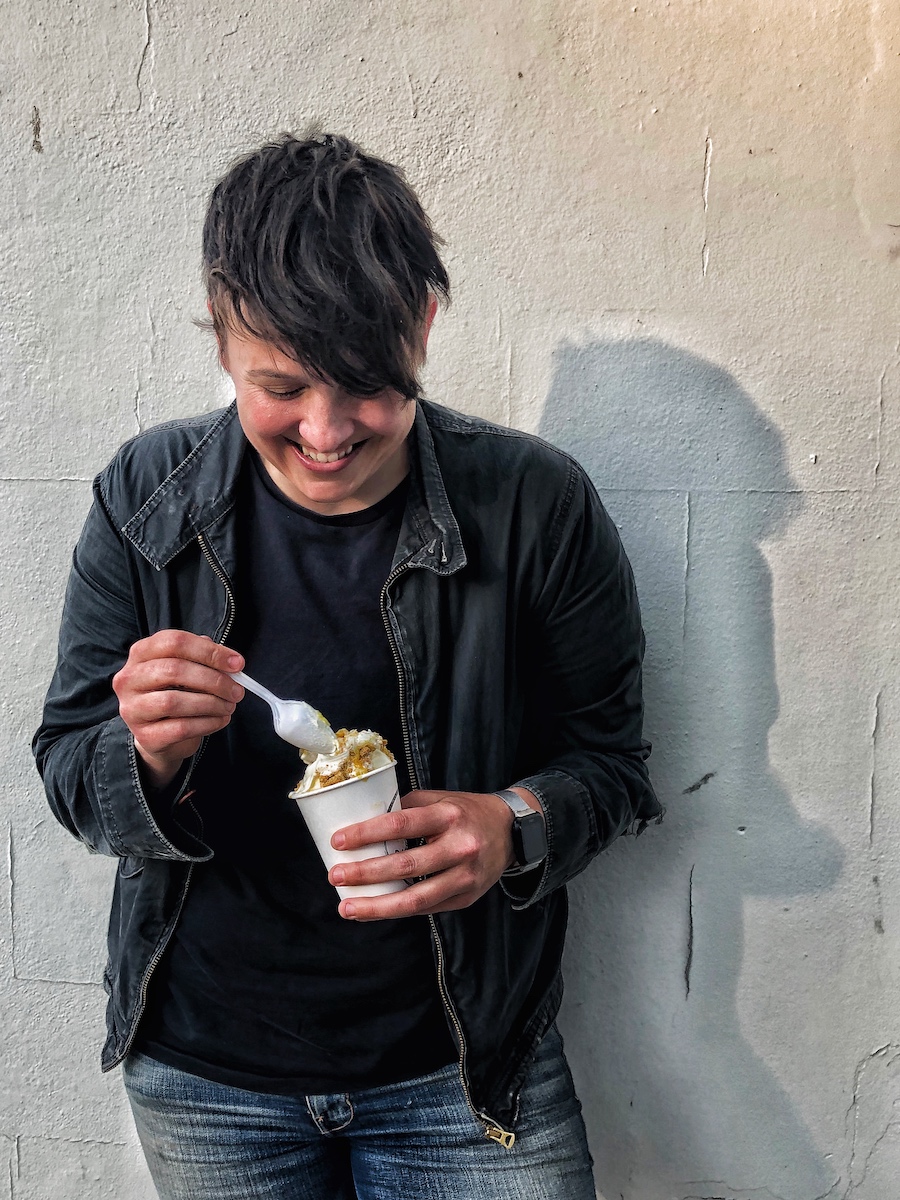