Starting out as a solo folk artist In 2016, audience demand pulled her offline and into the real world, with the release of her debut EP Late Bloomer and a successful tour.

Drawing comparisons to heavy-hitters like Feist, The Cranberries and Cat Power, Blais’ new EP “Let Yourself Go” shows the artist continuing to grow with a fully formed indie pop sound and backing band. The lead single “Small Foreign Faction” has already taken the internet by storm, collecting critical acclaim and boistering over 150,000 streams within weeks of release. 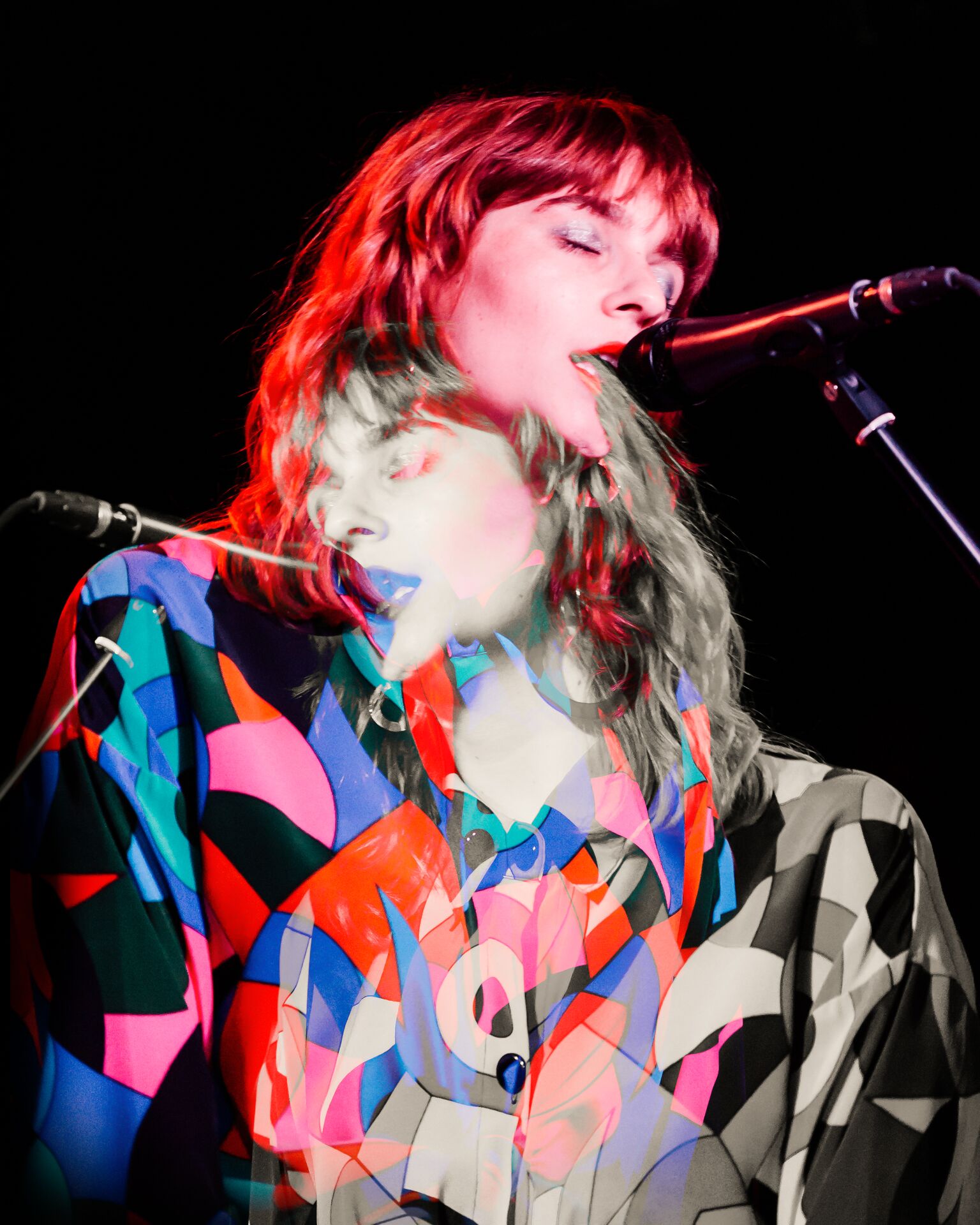 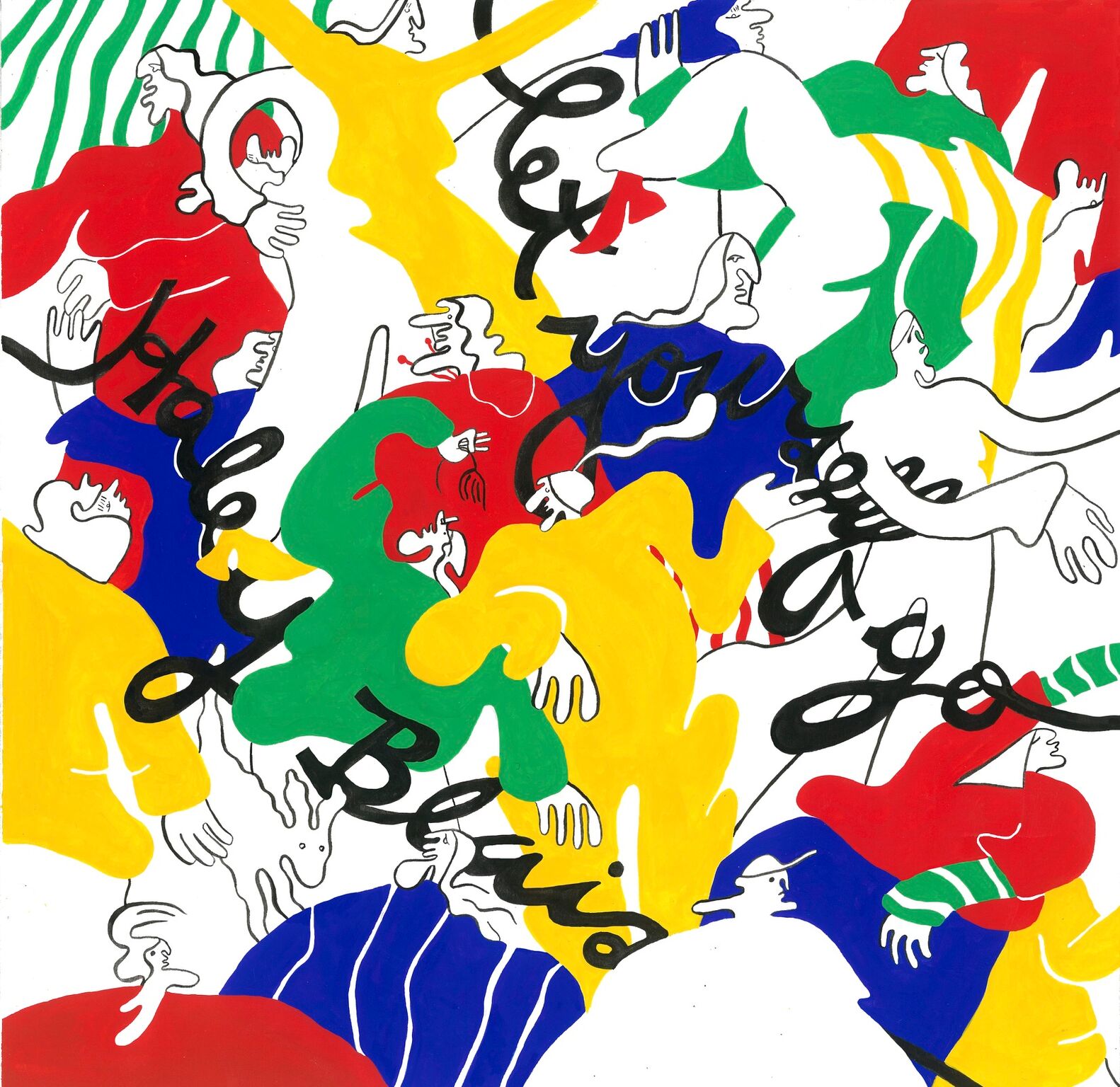 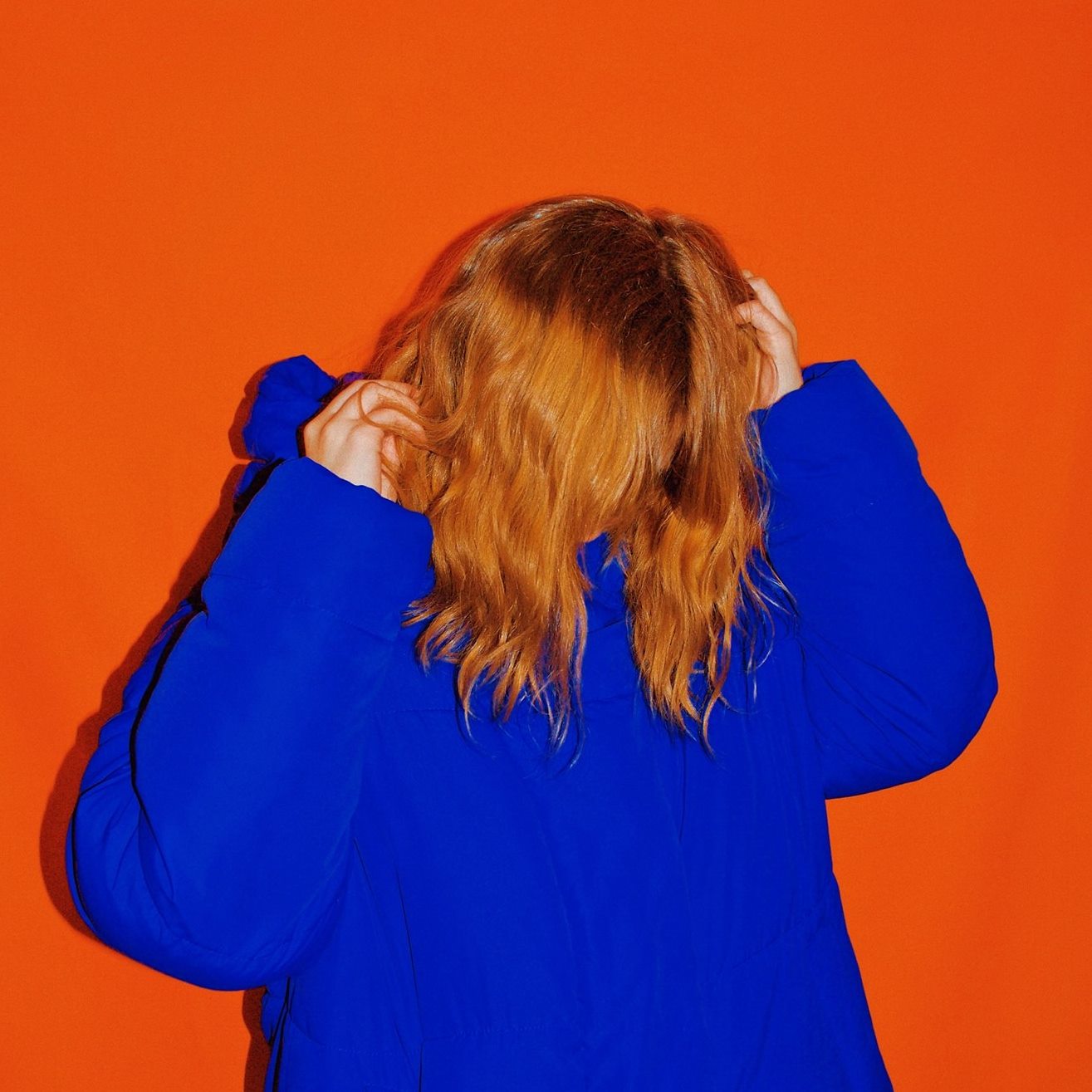 CelebMix’s most recent New Music Round Up features the latest from Jesse and the Dandelions, Haley Blais, and Bones & Bridges!

The Revue feature “Seventeen,” Haley Blais’ new single, in the latest edition of The Matinee ’18!

Watch Haley Blais’ new video for “Seventeen” over at We Love That!