GUS has teamed up with producer Steven Moella (Finger Eleven) on his latest single, “Lies,” which will be released on July 30th via Cadence Recordings. This pairing resulted in one of GUS’ most striking arrangements to date, highlighted by his expanded vocal range and edgier production elements, which are led by a prominently featured electric guitar. This single follows the release of “19,” which has over 150K streams to date, and was added to Spotify’s Pop Sauce, It’s a Bop, New Music Friday, as well as Apple Music’s New In Pop, Breaking Pop and New Music Daily playlists.

With “Lies,” GUS found himself gravitating towards what has now become one of his trademark lyrical themes; we’ve all either been through, or are going through those moments in life during our formative years that shape our relationships with others, and ourselves. GUS explains, ‘”Lies” was written about that awkward stage between friendship and love when you both aren’t quite sure if the other feels the same way. The song is full of the lies we tell to avoid exposing the way we really feel, not just to others, but to ourselves. This also begs the question, “What other lies are we telling ourselves?”‘

Growing up just outside of Toronto, GUS began writing his own material at 13. Moving his creative process outside the bedroom, he worked alongside producers Ryan Worsley (Dear Rouge, Nuella Charles, Matthew V), Joel Stouffer (the drummer of Dragonette), and Rob Wells (Justin Bieber, Selena Gomez, Backstreet Boys) to help develop his sound. GUS’ lyrics are drawn from real life; hanging out with friends, family, and most recently moving away to university in a new city. He’s approachable, positive, down-to-earth, and loves to joke around – his charm and personality are infectious, perfectly matched with the tone and presentation of his music.

Over the last two years, GUS has also continued to expand his songwriting craft through his participation in numerous song camps, including Music Publisher’s Canada’s (formerly CMPA) Song Camp in London (UK) and Calgary, as well as Grayson Matthew’s Virtual Song Camp For Sync. Beyond that, TikTok’s creative team invited GUS out to discuss how to personalize his content on their platform during his last visit to Los Angeles. Safe to say that things are quickly building for this young artist.

When GUS isn’t busy in the studio writing songs, he spends part of his summer as a camp counsellor at Camp Winston, helping children with neurological disorders. 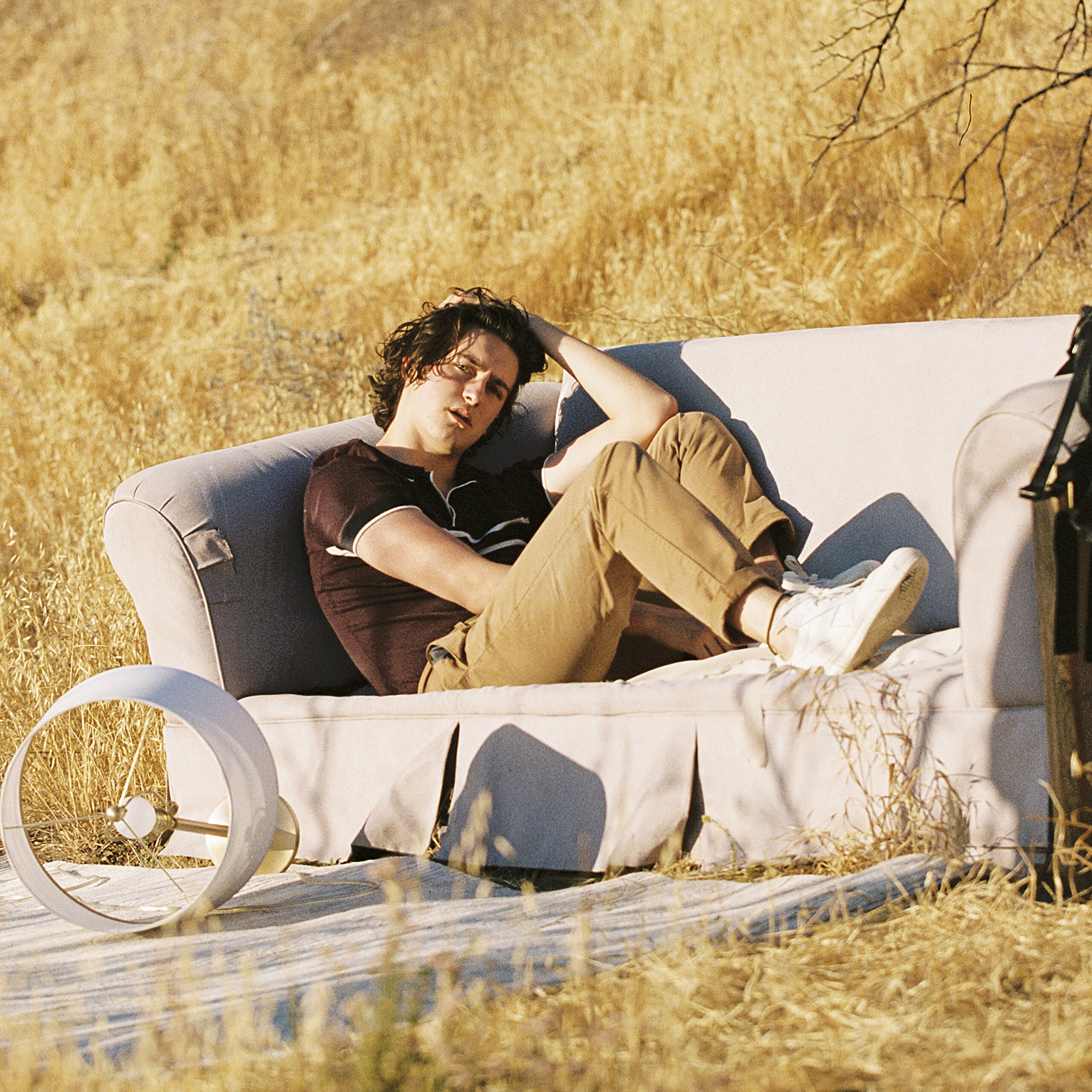