Greg Rider is a Canadian singer/songwriter from Waterdown, Ontario. Destined to be an entertainer, Greg loved connecting with an audience and being on stage from a young age — leading to his passion for music.

At 21, Greg walked away from a six car crash on Highway 403 in Ontario that changed his perspective on life. As he stood on the side of the road, looking back at his wrecked car, he asked himself, “If I died, how would I be remembered?” He didn’t like his answer, and from that day forward, he dedicated his life to leaving behind a good story — one that could inspire the generation behind him to chase after their dreams. After the crash, Greg felt like he’d truly hit rock bottom. Not knowing where to turn, he picked up his guitar and started playing country songs— songs that only took a few easy chords, but reminded him of summertime, the season during which he felt the happiest.

Greg has now released 8 songs to date, including his single “One Town Away,” which was released to Canadian country radio and has over 80,000 streams on Spotify. In December 2020, Greg released his latest single “16 Sticks,” — a heartfelt tribute song to the 16 young lives that were tragically lost in the Humboldt Broncos bus crash of 2018. The song has been streamed over 200,000 times on DSPs and the music video has been viewed over 750,000 times on Facebook and YouTube.

Greg’s music is honest and it tells his story. He struggled to find his way for so long and wants to help anyone that feels lost. He aims to inspire his fanbase with his music, giving them fresh lyrics with pop melodies that they can’t get out of their heads.

Greg is passionate about helping youth and has toured across Canada, performing at high schools and telling his story about hope and resiliency. While living in Nashville, Greg toured the USA and earned himself full-time residencies at some of Nashville’s most exclusive bars, including FGL House, Jason Aldean’s & Luke Bryan’s. He has even showcased original songs at the infamous Whiskey Jam in Nashville and played live on WSM Radio, home to the Grand Ole Opry.

Greg is set to release his brand new single, “We Ain’t Royal,” on August 20th, which is his most honest song to date. Throughout Greg’s life, he always felt the need to fit into a certain group. When he first got into country music, he didn’t want to be the kind of an artist who just sang about stereotypical country topics. He wanted to write real music about his life that could help someone and be relatable. We all struggle from time to time and Greg wants to build a platform that will help others. Greg is looking to carve his own path in the music industry and leave a trail for years to come. 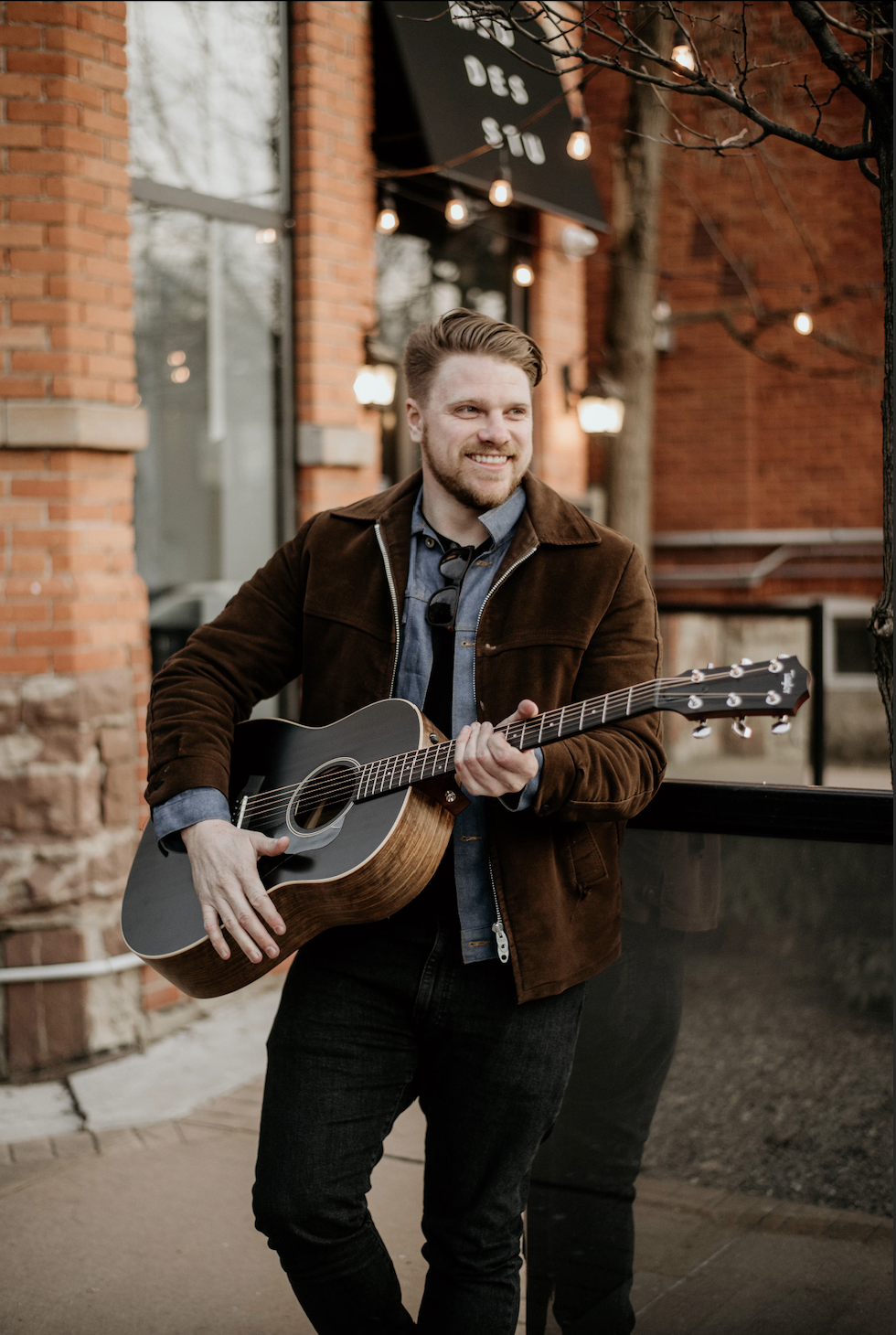 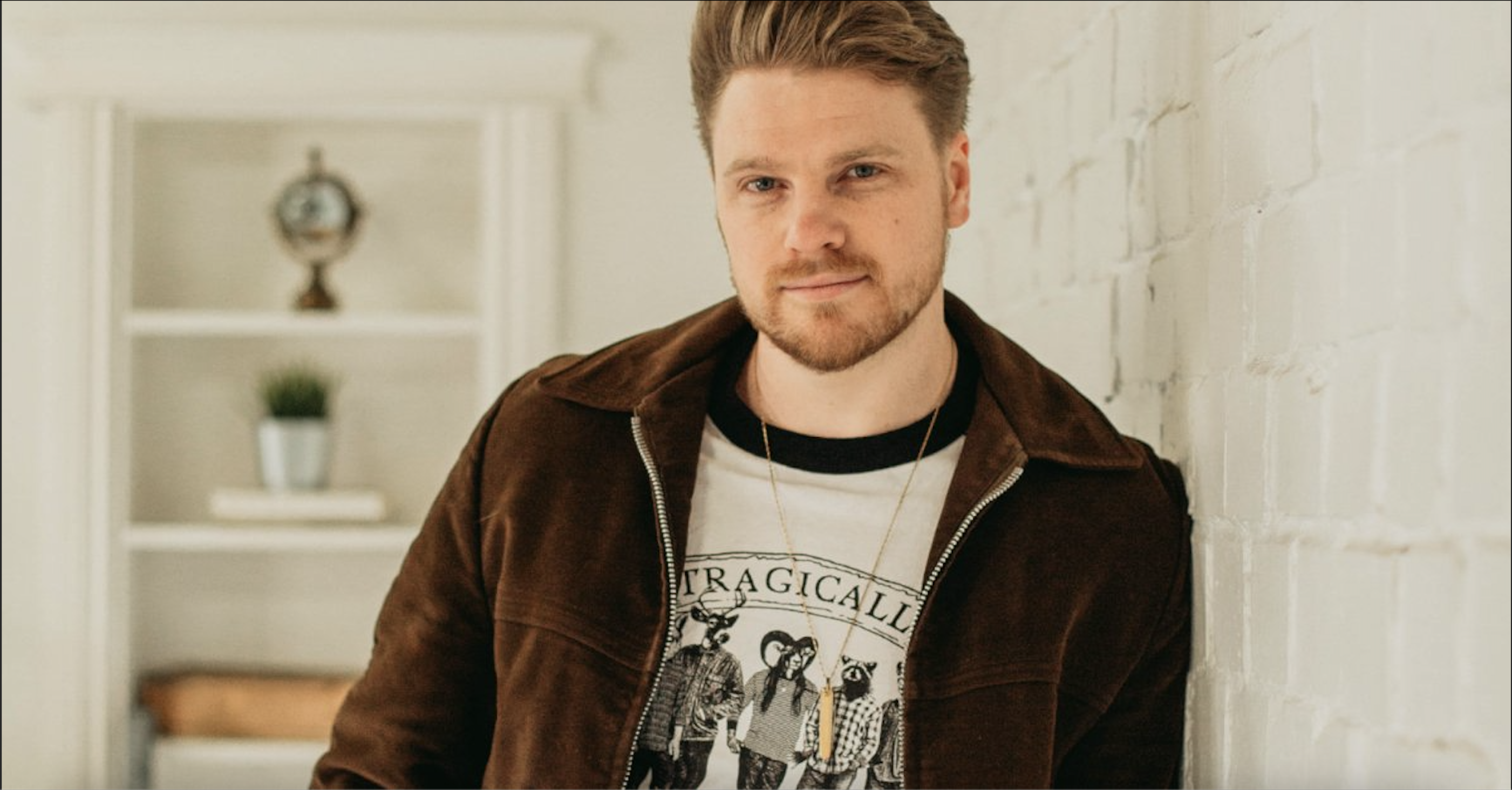