Born in Montreal, raised in Alberta, living in Toronto, Greg Cockerill’s music is a unique expression of Canadian Roots. Growing up and discovering classic albums from John Lennon and Jimi Hendrix amidst the exploding grunge rock scene of the early 90’s, Greg picked up a guitar and played in as many bands as possible ranging in style from hip-hop and r&B to jazz and country. Going on to formally study music and getting a degree in composition/arranging and jazz guitar, he found himself inevitably drawn back to his roots in Alberta, and to his roots in rock, blues and country music.

In Calgary, Greg discovered the power of songwriting. This quickly led to the formation of The Greg Cockerill Band and he released his debut album Summertime & Heartache in May 2008 which received nationwide radio play. In 2010, Greg relocated to Toronto and re-formed a new Greg Cockerill band, releasing Festuca in 2011 with his brother Joshua Cockerill and Stew Crookes. The album garnered industry praise and generated a faithful following in the local music scene playing residencies at the Cameron house and the Dakota Tavern.

As well as fronting his own band, Greg also works as a sideman and session musician and arranger. Most notably his collaboration with blues renaissance man Paul Reddick won the JUNO Award in 2017 for Blues Album of the Year. Currently, Greg has a new roots band playing alongside Steel guitar virtuoso Burke Carroll and Kurt Nielsen on the Double-bass. He released three new music videos in July 2019 through the Unicorn Project. He’s currently in the process of recording a new full-band studio album with the first single to be released in the fall of 2020. 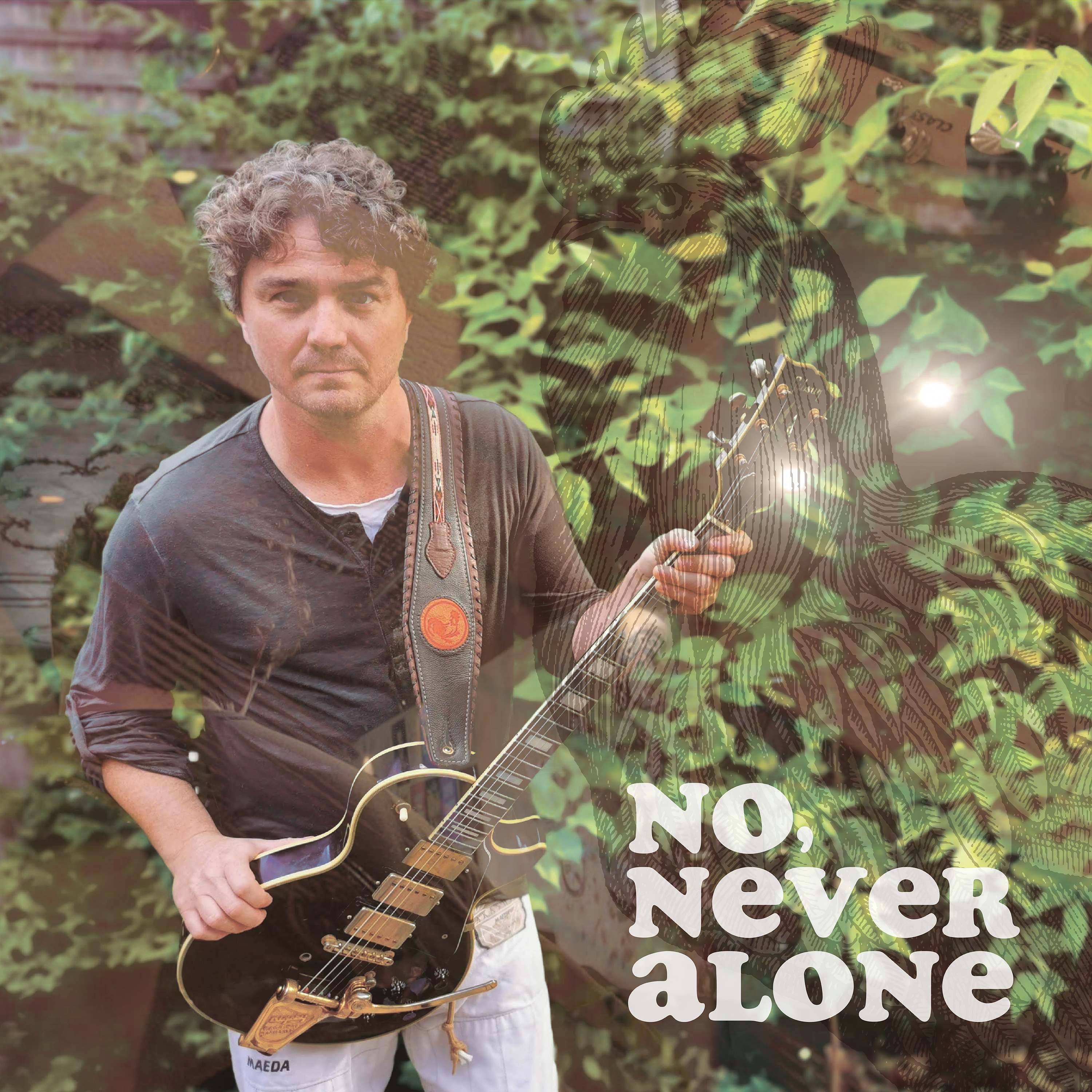